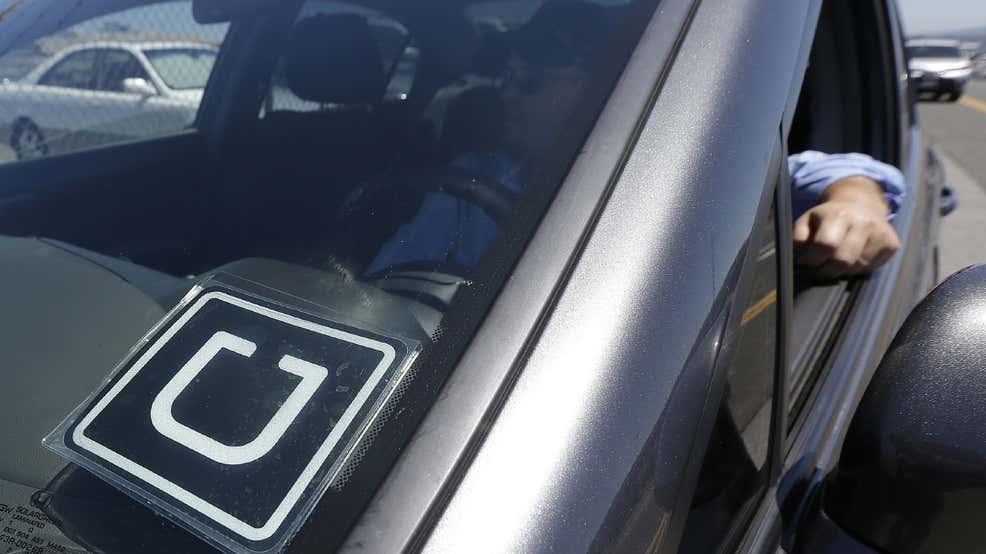 OKLAHOMA CITY – An Uber driver says he’s feeling lucky after a seemingly normal ride request led him to a scene swarming with police.

Tuesday afternoon, multiple officers reported to Midfirst Bank on North May Avenue. Also called to that scene was Uber driver Brandon Case. Unbeknownst to him, another Uber driver dropped off his would-be passengers, then called police.

“Three teenagers told the calling party they had a gun, they walked into the bank, said ‘They were about to get popped,'” a dispatcher could be heard saying, after that first driver alerted them…Case, thinking he was waiting for his would-be passengers, watched it all unfold from across the street.

He says he saw three people handcuffed and put into cop cars. That, he said, is when an officer walked across the street to talk to him. “I said ‘Did somebody rob a bank?’ He said ‘Well, attempted,'” Case said. “They called me for a getaway car. If you’re going to do something like that, have your own car.”

Teenagers are clearly the dumbest human beings on planet Earth. That’s for plenty of different reasons, but primarily for this one right here. I mean have these little snot-nosed bastards even used Uber before? Because if they have, they’ll know that it’s not necessarily the quickest and easiest process of all time.

It’s a convenient service, yes, but how many times have you ever ordered an Uber and your driver was able to pick you up right there at the location you requested without calling to figure out where you’re at first? Probably never, right? They circle the block. They end up on the wrong side of the street. The app says that they’ve been 5 minutes away for the past 10 minutes.

The idea of Uber is always more convenient than actually getting one. Which is why it is the absolute worst possible mode of transportation to use as a getaway vehicle after attempting to rob a bank. You’re almost better off just hopping on a bus at that point. I mean obviously these kids didn’t have a car of their own. I’m assuming the entire reason why they were trying to rob a bank in the first place is so that they would have money to buy a car. So I’m not going to make fun of the kids for trying to rob a bank without their own getaway car. But you just can’t trust an Uber to get the job done. You need to get in and get out as quickly as possible, and for some reason there’s just always an issue with Uber. Figure out the bus schedule, time up your robbery according to said schedule and then you’ll get away cleanly. Ordering an Uber is essentially worse than just calling 911 on yourself because by the time the Uber finally gets there and you already have handcuffs slapped on your wrists, it’s too late to cancel the Uber so now you’re getting charged a fee. It’s just asinine.

However, I’m pretty interested to figure out what kind of Uber these kids decided to order as their getaway car. Did they cheap out and order an UberX even though they had just intended on robbing a bank? Or did they ball the fuck out and order a Black SUV? If I’m robbing a bank, I’m getting out of there in style and going with the Black. You can’t be riding around with bags of cash inside some beat to shit Honda Accord. Or if you want to get real fancy, you can go all John Dillinger with that shit. 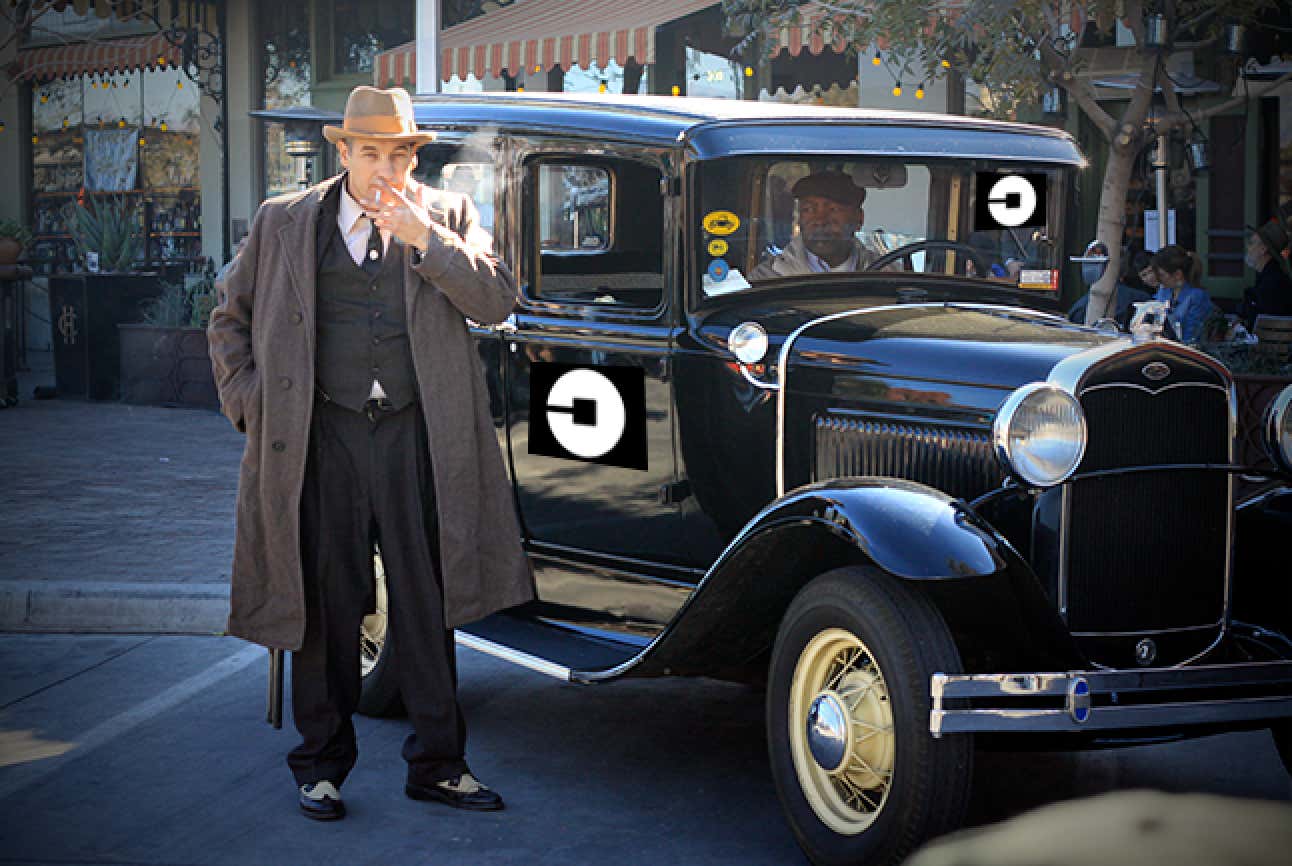