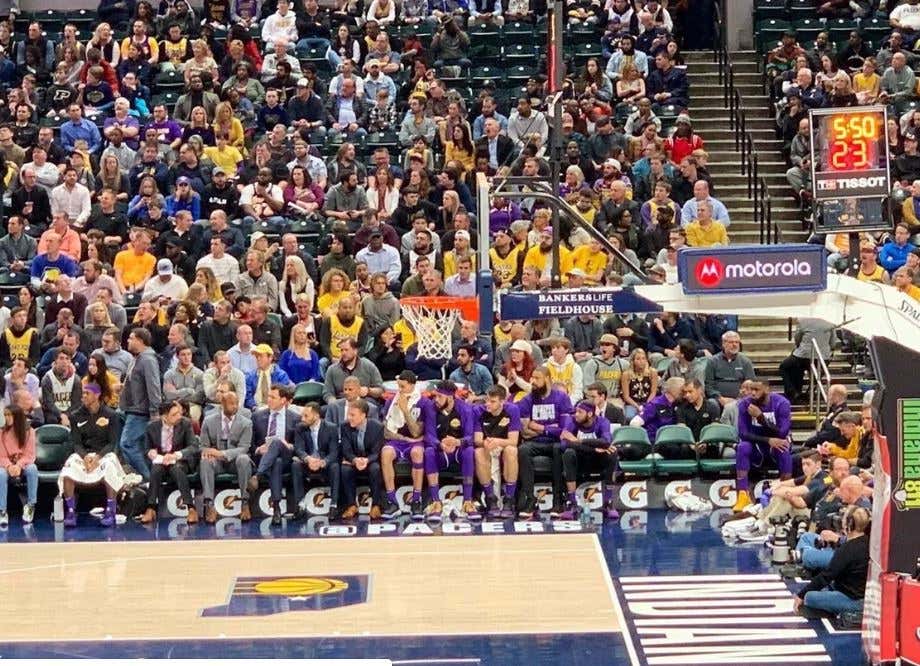 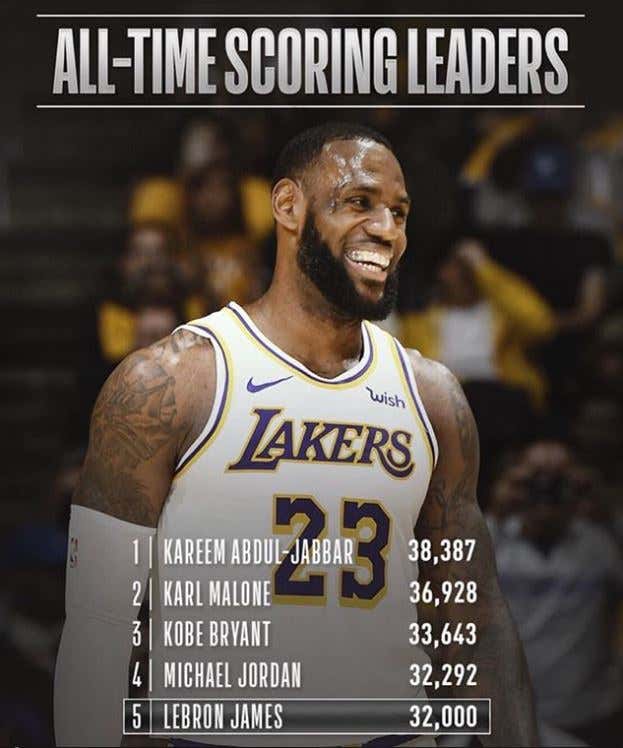 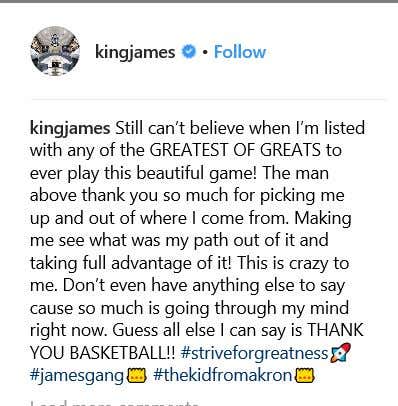 What a vintage night for Bron Bron last night. A real tour de force in how to be the biggest douchebag on the planet. It’s not just the fact that Lebron suffered the worst defeat of his entire career. It’s not just the fact that his teammates hate him and have quit on him. It’s not just that he was forced to sit alone on the bench because nobody can stand being next to him. It’s not just that the Pacers crowd was chanting at all the young innocent Laker players that “Lebron is Gonna Trade You” It’s not just Lebron lecturing all the other players how they shouldn’t go on social media anymore even though he made it clear he’s never been the subject of trade rumors. Nope it was that despite all that shit Lebron still felt it was necessary to go on Instagram and congratulate himself for becoming the 5th leading scorer of all time. That he couldn’t just keep his mouth shut with all the turmoil surrounding the Lakers right now. Nope he had to suck his own dick despite all the things I just said. Despite the worst loss of his career. Despite trying to trade all his teammates. Despite telling the other guys to stay off social media. He still made it about him and only him. If ever there was a doubt about his character or integrity or his priorities last night proved it. He truly is the most egotistical, maniacal self absorbed human who has ever lived.  I was right all along.