Dempster was the only holdover from the late 00’s teams that won back to back division titles to have any impact on the rebuild. He was the last notable Cub to play with Sammy. He pitched in every role imaginable from rehabbing closer to playoff #1 starter to veteran-trade-piece that brought us Kyle Hendricks. If you really think about it, Dempster is one of the most notable Cubs since the turn of the century.

He was in the clubhouse when Sammy stormed off forever. He was there when Derek Lee hit .335 with a 182 OPS+. He witnessed almost 1,000 plate appearances from Ronny Cedeno. He spent a whole season with Matt Murton, Juan Pierre and Jacque Jones providing outfield defense. He threw to Paul Bako, Michael Barrett, Henry Blanco, Geovany Soto, Jason Kendall, Koyie Hill, Wellington Castillo and Steve Clevenger. One year he lead the NL in Games Finished then 6 years later lead it in Games Started.

Most relevant to today though, Dempster pitched his balls off in 2012 when everyone knew he’d be traded in July. He started the year with almost 550 career games and 2300 innings under his belt. At 35 years-old he was on the last legs of his career without a doubt. Dempster responded with a 2.25 ERA and career low 1.03 WHIP in 16 starts. Theo ended up flipping him for Kyle Hendricks and the rest is literally history as it turned out to be one of the best trades in Cubs’ history.

I’ll keep close tabs on the induction process. The Canadian Baseball HOF looks fucking legit. Might be worth a winnebago trip if I can get the time off. 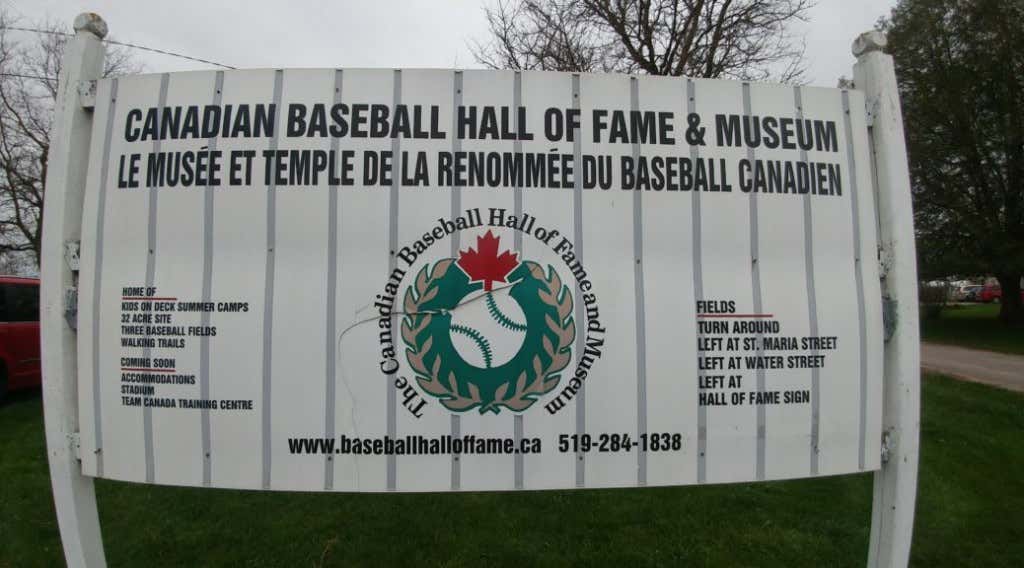 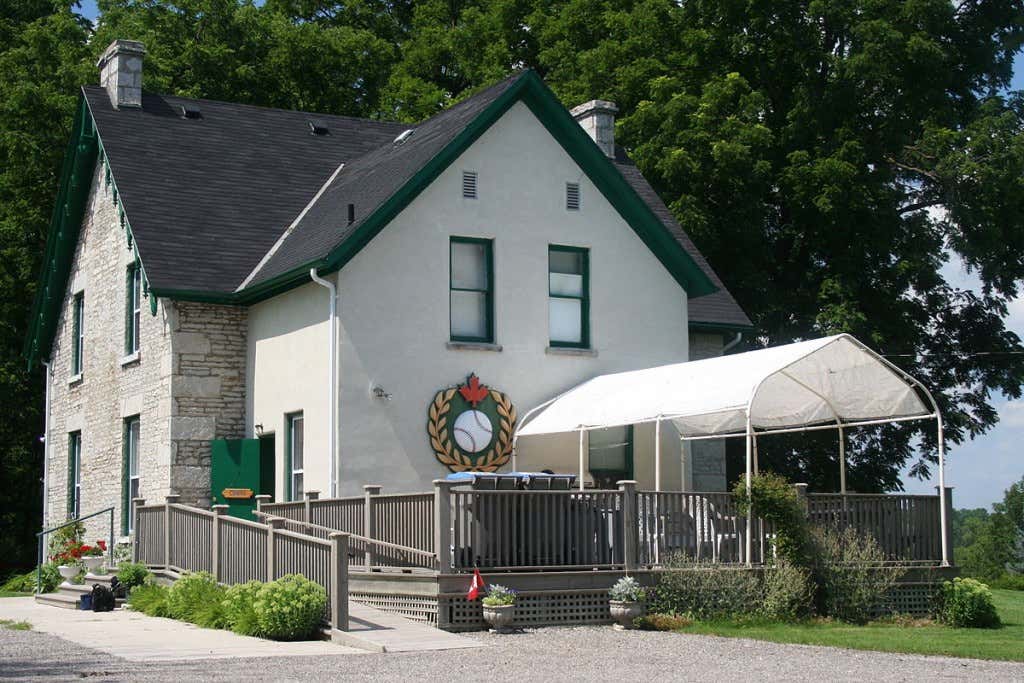 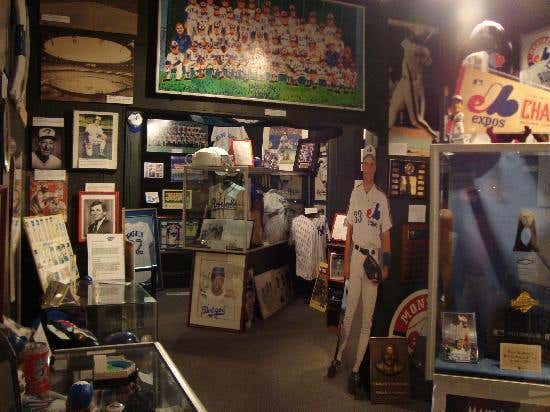 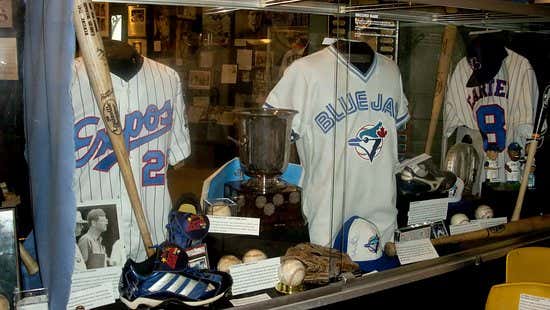 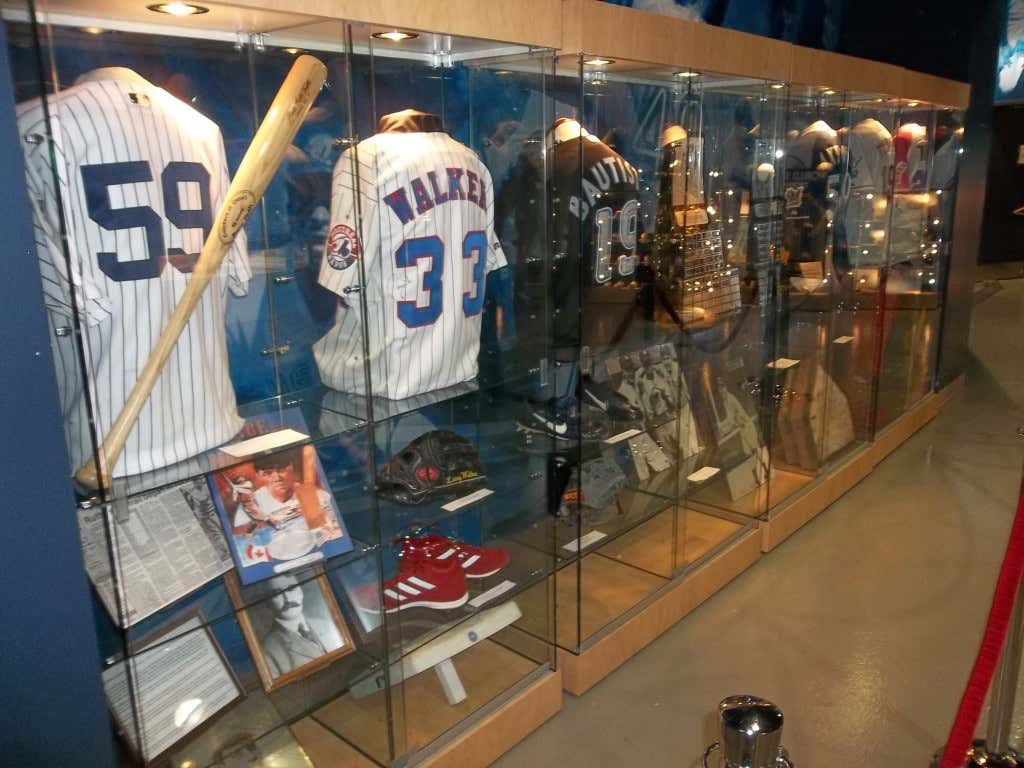 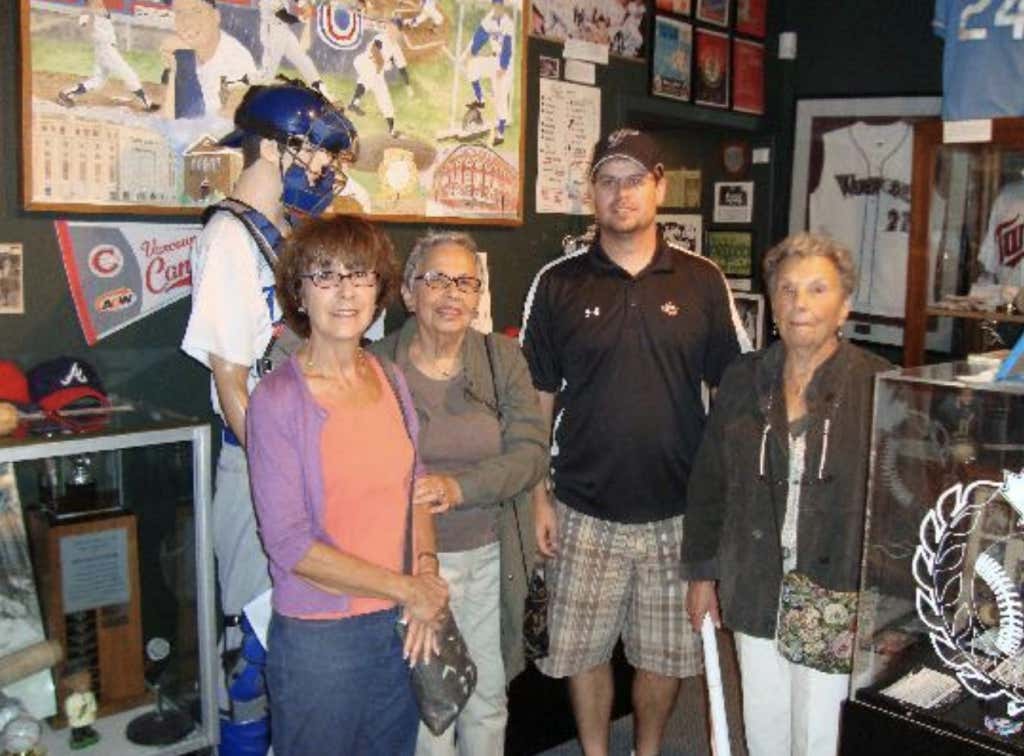