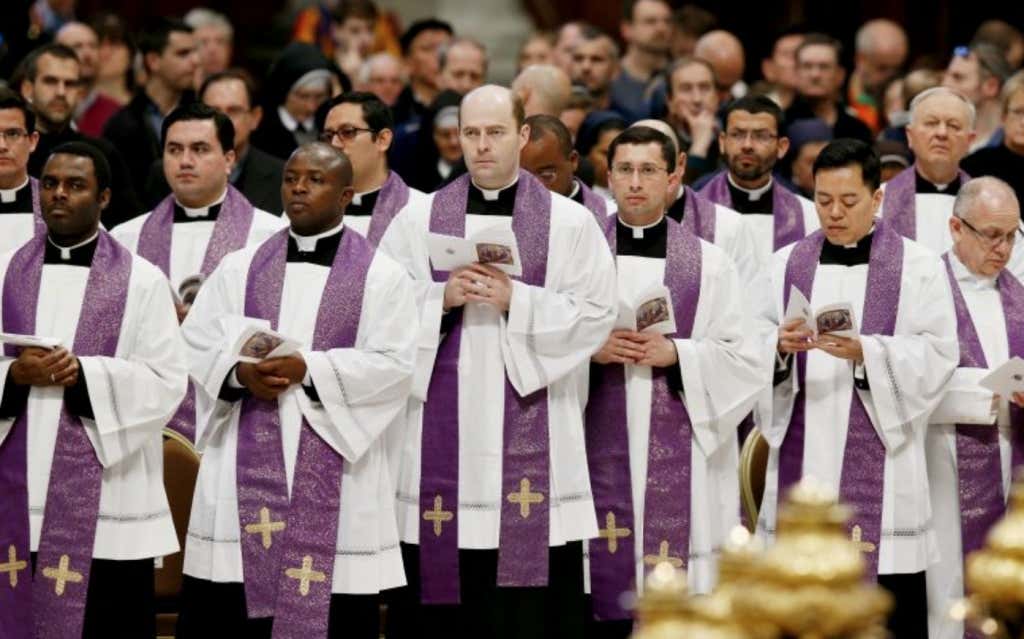 It really shouldn’t have been a surprise. Who do you turn to when things are darkest? Fathers are no stranger to saving countless souls over the course of history. The Blues were in the depths of hell, a dark pit of swiss cheese goaltending, bad turnovers, and backbreaking home blowouts when they turned to the only place left to go. They had to go back to where it all started, and by god it worked.

These holy fathers weren’t wearing robes, but rather board shorts.

Today is February 8th, 2019 and the St. Louis Blues currently hold a playoff spot with 3 games at hand!!! That is not a tasteful selection from a fiction novel but that rather a sentence that is true in real life. On January 12th, I blogged that the Blues should start Binnington for the rest of the season and what players they might move at the deadline. They were 3 points out of last place in the entire league. Not in the division, not from a playoff spot, they were 3 points out of being the worst team in the league! 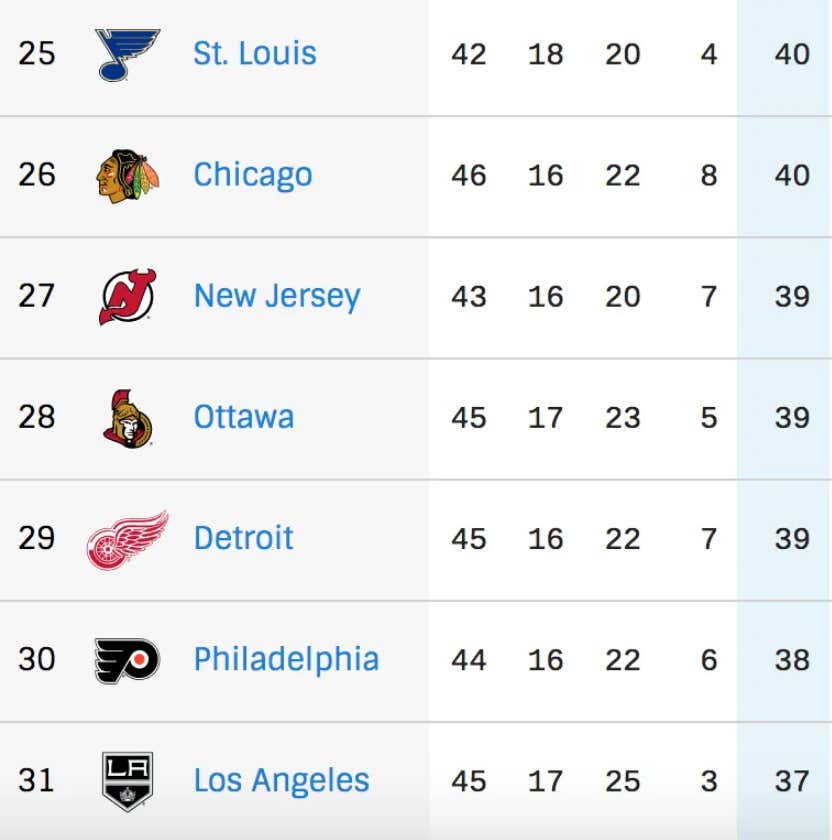 I clearly didn’t know about the power of the #DadsTrip that was about to unfold. The Blues have gone on a TEAR. They are 10-4-1 in 2019 boosted by the power of a 7-1 stretch while their pops’ joined the fold. If a single dollar goes to superfluous things like infrastructure or education before a fund is created to take the Blues fathers on every single trip the rest of the season, the city of St. Louis is spitting in Lord Stanley’s face.

We have two things that are clearly working. Jordan Binnington and paternal support at the games, and I think the city of STL needs to do everything we can possible to make sure this continues. Yes, I am talking about a new tax. Time for everybody to give a little bit, something like 50% of all income, to create a fund to keep the #Dadstrip going. The tax will only be enacted until they run out of magic or after the Stanley Cup comes to 14th and Clark. At that point, all the extra money will be returned. Think of it like a championship layaway.

If you don’t agree with that, at least realize how UNREAL Jordan Binnington has played.

In a season that has clearly not gone to plan, why on EARTH would the Blues not give Binnington the reigns for the rest of the year and try to build momentum towards next season while gaining real NHL experience for a homegrown prospect that could be apart of the solution going forward?

Talk about something turning out even better than expected. My biggest worry is that Trump might see what he’s doing and deploy him to the southern border. For whatever reason, the Blues play completely different when he is in net and he has provided the most reliable backstopping they could have asked for.

I am fully ready for war with the surging Blackhawks, the Canucks, the Wild, the Avs, and whoever else is standing in the way of this one way train back to the Playoffs.