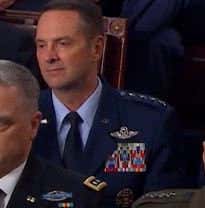 This one is tough to write about because it’s so fucking embarrassing for the General. I would LOVE to see his face when he noticed. It must have been rage face on level 1000. In reality, General officers dont usually get their own uniforms ready but this is PAINFUL. They rely on an aide for that type of shit. The aide is supposed to make sure their uniform is perfect ESPECIALLY for a moment like this.

God damn. That poor aide might fucking die today, at least he would if this was a Marine General. Some Sergeant Major would be ripping his ass wide open like the Grand Canyon. My poor Air Force friends dont deserve this but that tweet is something. Just goofin about pencils. The General takes it completely in stride in public but you have to wonder what happened behind closed doors.

Also, what in the fuck are the other Generals doing letting their brother in arms walk in there looking like a soup sandwich? EVERYONE eyes-up each other’s uniform. How did no one notice? How do you get to the floor of the Capitol building like that?

In the end, the only person really responsible is the man inside the uniform. Regrettably, that won’t be the case this morning when the aide is called to the General’s office.

Anyway, here’s what his ribbons are supposed to look like. 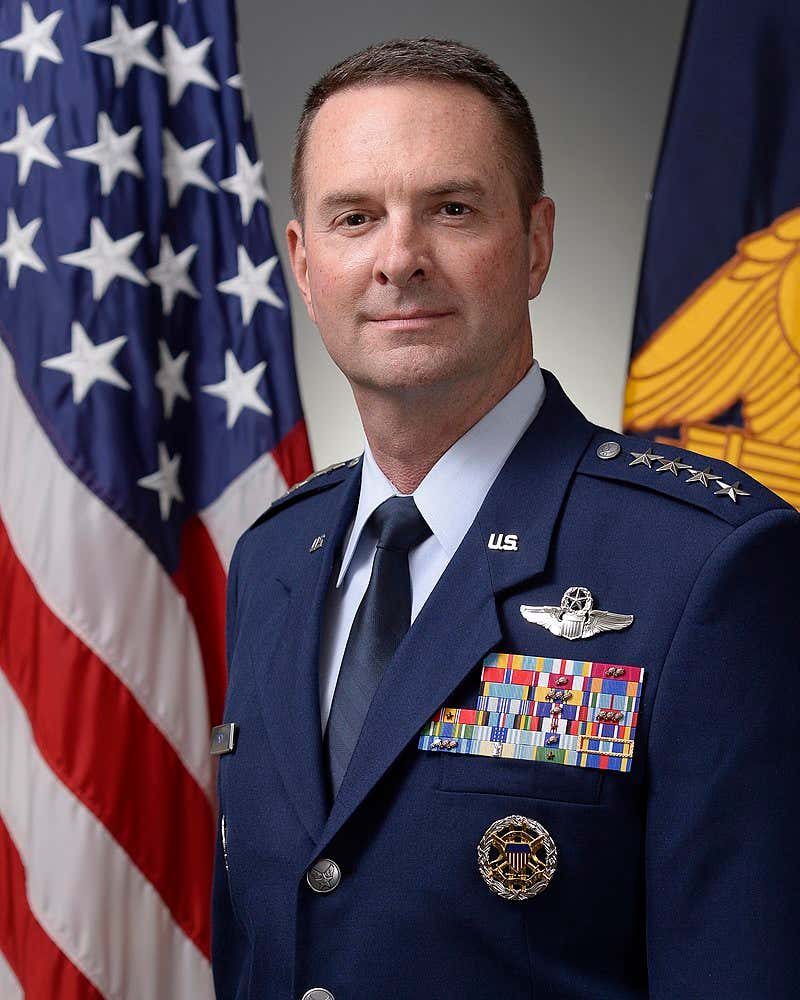 He’s had a great career. Hell, anyone with 4 stars obviously has. Here’s a brief background on him. His service is stellar even if his uniform last night wasn’t.

Joseph Lauren Lengyel (born September 4, 1959) is a United States Air Force officer who has served as Chief of the National Guard Bureau since 2016. As Chief, he is responsible for ensuring that nearly 460,000 Army National Guard and Air National Guard personnel are accessible, capable and ready to protect the homeland and to provide combat capabilities to the U.S. Army and the U.S. Air Force. Lengyel is a command pilot with more than 3,000 flying hours primarily in the F-16.

Uniform was still fucked up tho. Now push you nasty fucking thing.