You ever had someone swoop in and steal a scoop right from beneath your feet?  Well let me tell you it’s just about the worst feeling in the world.  Let me describe:

Yesterday we interviewed Michael Kopech for Red Line Radio.  Kid’s not just a stud on the field but a stud off it.  Celebrity girlfriends, long hair, yoked up monster in the weight room, an all gas/no brakes lifestyle through and through.  It truly was an awesome interview that I can’t wait to air for everyone.

He also talked about his time with the White Sox, the Red Sox, what it’s like competing against other top prospects like Dylan Cease to be the future top of the rotation ace for the Sox and get this:  How Eloy Jimenez is “Babe Ruth”

Not that we didn’t already know that…

But he also just got done throwing a baseball when he hopped on the phone with us.  Now you might be thinking, “WSD what the fuck are you talking about, why is that a big deal?”

Well that was the first time Kopech had thrown a baseball since September 5th, 2018.  It’s his next step in recovery from Tommy John Surgery.  He told us this and was pretty sure it was supposed to be kept “hush hush” for now, but of course the White Sox had to make a goddamn Oscar award winning 30 second video for it on social media.  Fuck, would have been a nice little scoop to brighten a White Sock fans’ day when Kopech’s interview aired next week.

Real talk though – though it was just a handful of pitches from 45 feet, nothing major, Kopech described the day as “feeling like a baseball player again.”  He’s genuinely a great kid, super easy to root for, and baseball fans everywhere should be happy for him.  He’s one step closer to lighting it up again.

But anyways, I guess my next scoop will have to be the Machado signing, which we ask Kopech about as well.  Pitchers and catchers report a week from today so it has to happen in the next 7 days right?  Has Kopech and Machado spoken?  Is he recruiting Machado or Harper to the South Side?

TEASER: he has spoken with Harper about the White Sox.  Not going to say what they talked about, but they’ve talked in Vegas back in December.  TUNE IN TO FIND OUT! 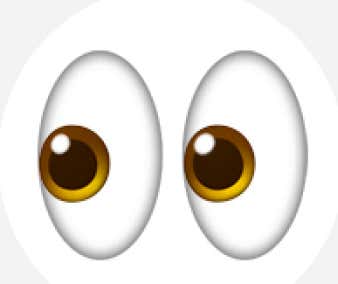 Oh yeah, and we talked shit about Deadspin too, which was obviously fun.

Without giving too much of the interview away it’s not one a White Sox fan wants to miss.