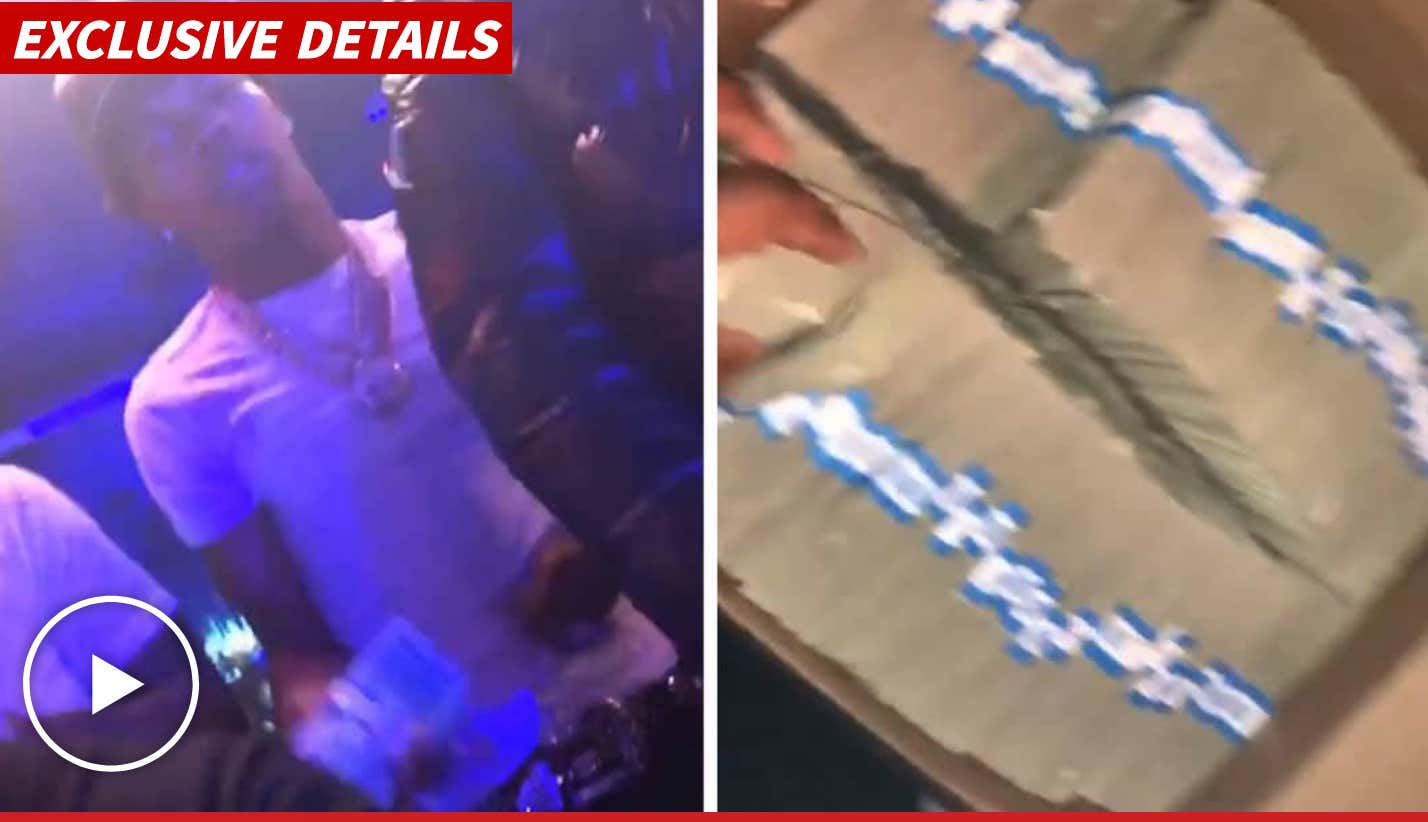 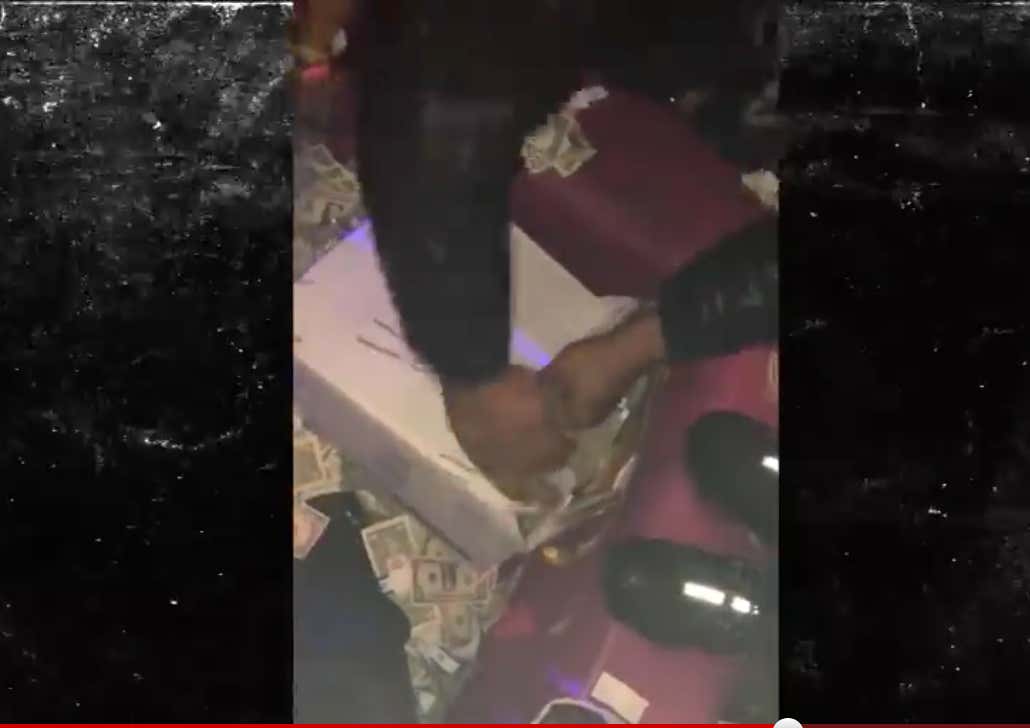 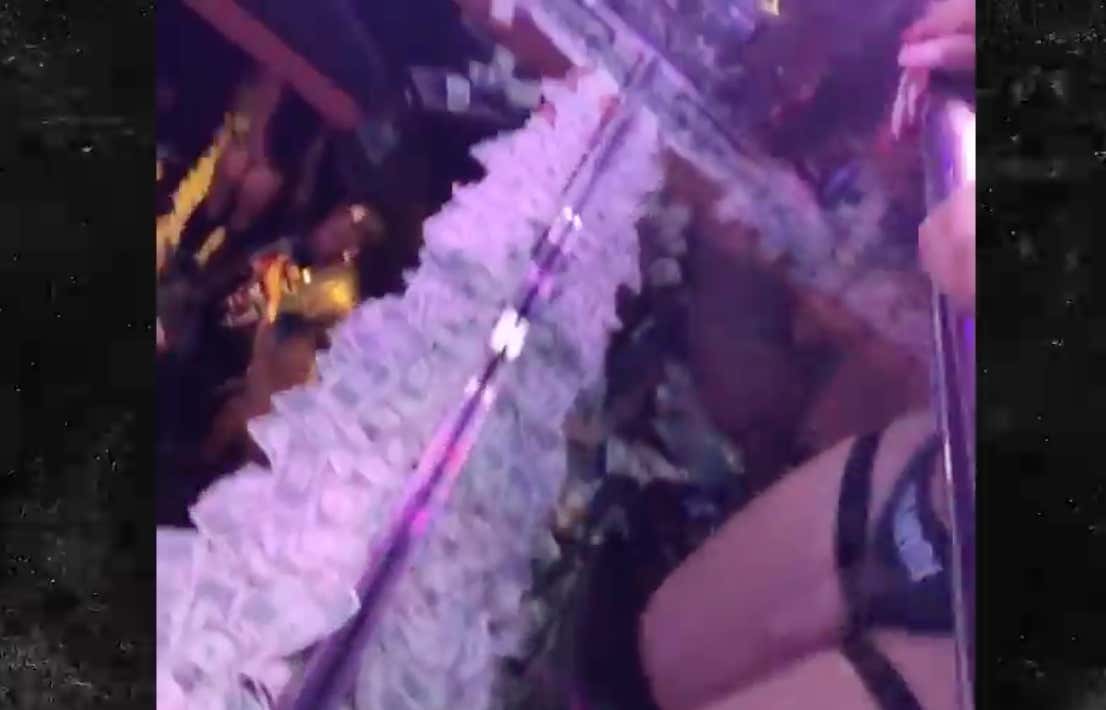 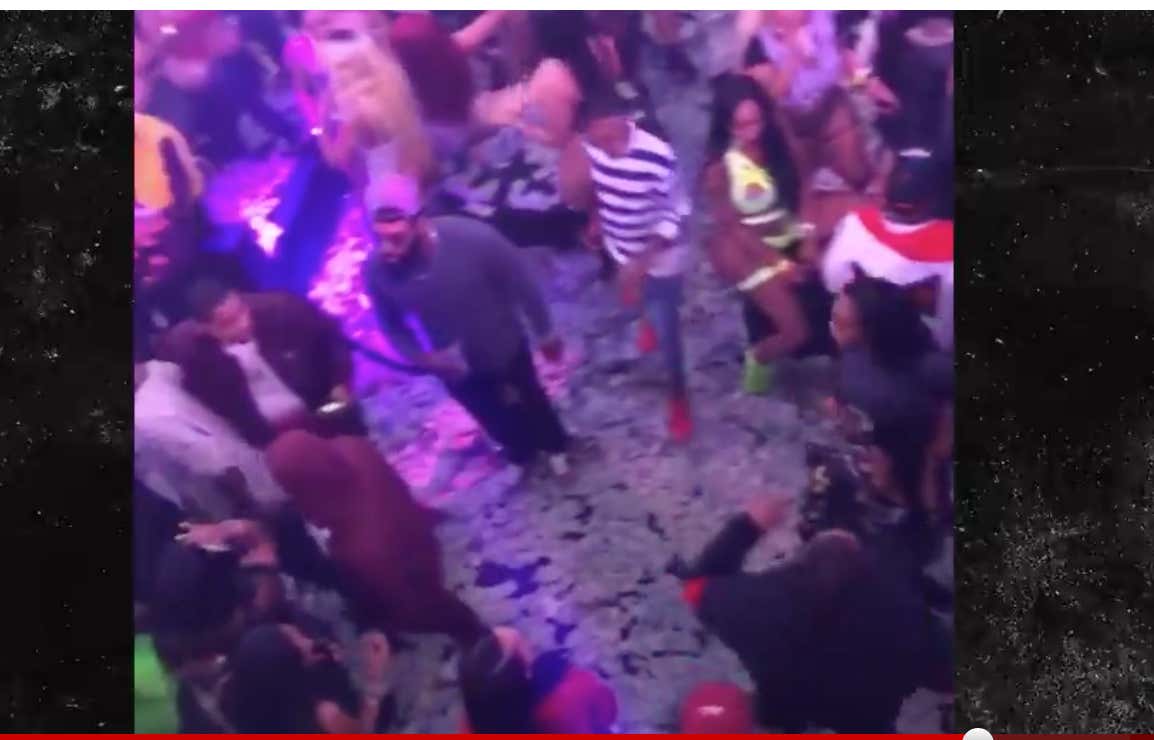 This is why strippers spin around on all those poles folks.  Everybody knows it’s not just the Super Bowl for the football players: it’s the Super Bowl for strippers too.  They fly in from all over the country to whatever city the game is in every year, go through tryouts, and the best of the best get a chance to hit the stage for the ultimate trophy:

Having rappers throw six hundred thousand dollars at you.

Damn being rich must be fucking awesome.

I’m watching these rappers rip open boxes filled with Benjamins, not to keep, but to throw up in the air just for the joy of making it rain, and I’m insanely jealous. I just asked Trill if he would be willing to cash in my $90 GA lottery winnings if I mailed the scratch offs to him in exchange for half the earnings (I mean, I’m not going to ask him to do it for nothing), and these people are out here are throwing $600,000 away for fun!

And apparently all the party attendees are rich too because I don’t see one person scooping up any of these bills. If that were me I would’ve filled my biggest purse to the brim and shoved dollars bills in places one should never have paper.  I guess that’s why I’ll never be invited to a party like this: too poor.

Lil Baby definitely can’t relate. He showed up to the party in helicopter and landed in the parking lot, because why the hell not.