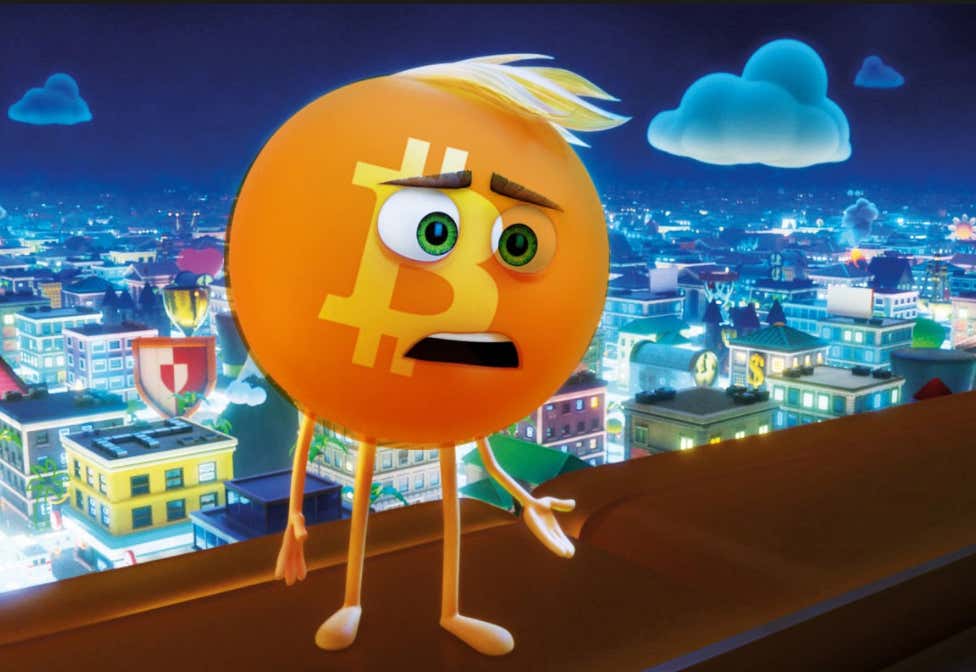 NY Post - About C$180 million ($137.21 million) in cryptocurrencies have been frozen in the user accounts of Canadian digital platform Quadriga after the founder, the only person with the password to gain access, died suddenly in December.

Gerald Cotten died aged 30 from complications with Crohn’s disease while volunteering at an orphanage in India, according to the Facebook page of Quadriga CX, which announced his death on Jan. 14.

The platform, which allows the trading of Bitcoin, Litecoin and Ethereum, filed for creditor protection in the Nova Scotia Supreme Court last week.

Quadriga has 363,000 registered users and owes a total of C$250 million to 115,000 affected users, according to an affidavit filed by Cotten’s widow Jennifer Robertson on behalf of the company.

“Despite repeated and diligent searches, I have not been able to find them written down anywhere,” she said.

Robertson said in her affidavit she has received online threats and “slanderous comments”, including questions about the nature of Cotten’s death, and whether he is really dead.

Let me start by saying this- hand up, I might have been wrong. In the wise words of Ja Rule,

I was all in on crypto. All freaking in. And then it tanked. Womp, womp, wompppppp. To be fair, I still think it’ll rebound. I don’t think it’s “fake”. It was just super overvalued, kinda like weed stocks right now. I better hope it rebounds, sure could use some of that money I put into it!

As for this guy that died, welp, that’s the crypto game. It’s the wild, wild west out there. You gotta know going into it that you can lose all your money with the snap of a finger. That’s the rush of it. Am I going to be rich today? Am I going to be poor today? Is the guy who is holding all my Bitcoin going to die and leave me with nothing? All part of the fun.