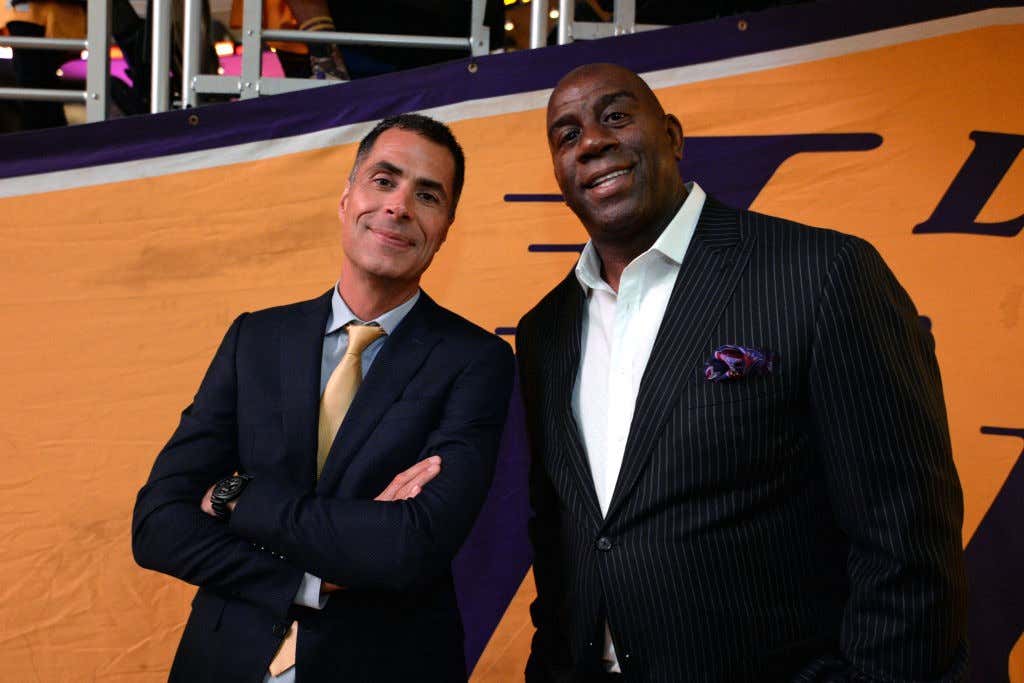 You knew that the first reported trade offer from the Lakers that came out this weekend was not going to be the best and final. Obviously you try and get it done with the lowest possible offer, but after the Pelicans laughed in Magic/LeBron/Rich Paul’s face, it was time for them to get serious. Earlier reports today had a different package that didn’t include Ingram but did include additional 1st round picks. Now those picks aren’t all that good, so it makes sense the Lakers came back one again and legit put everyone not named LeBron into the table. This is it, this is their best and final offer and now all we can do is wait. There is one thing to consider with this package though

We have no idea how the Pelicans view any of these young players. If they are looking for salary relief/young players/picks/cap relief, well there are other options out there. While Tatum’s future is just as unknown, he has shown the ability to be closer to that type of player than any of these Lakers young assets. But it’s not about what we think, it’s about what Dell Demps thinks. What we don’t know is if the Lakers take any of these pieces off the table if the Pelicans wait. If they would, well that certainly hurts them once the full market gets the chance to participate. If they do’t, at least we know what the offer is that someone like Ainge has to beat.

Obviously this move would basically be the Lakers punting on the season as they’d be left with:

Obviously given where they are in the standings that’s not a huge deal because the important part would be landing the big fish. Now adding Solomon Hill would mess up their ability to have that third max slot, so they’d have to flip him somehow. There are rumors of Jabari Parker, and that would certainly do the trick if that were to go down since he’s an expiring deal and the Bulls clearly don’t want him anymore.

Either way we now know what LeBron has put on the table to get this deal done in the next few days. Now all that’s left is waiting and not going to sleep for the next 3 days. Buckle up.