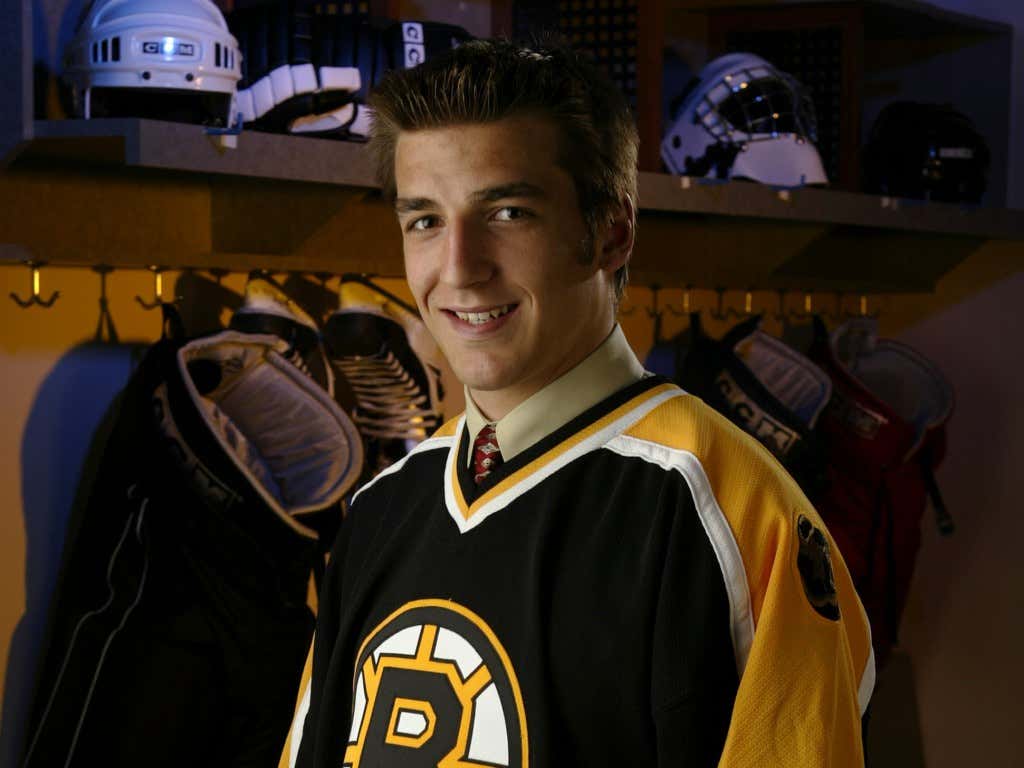 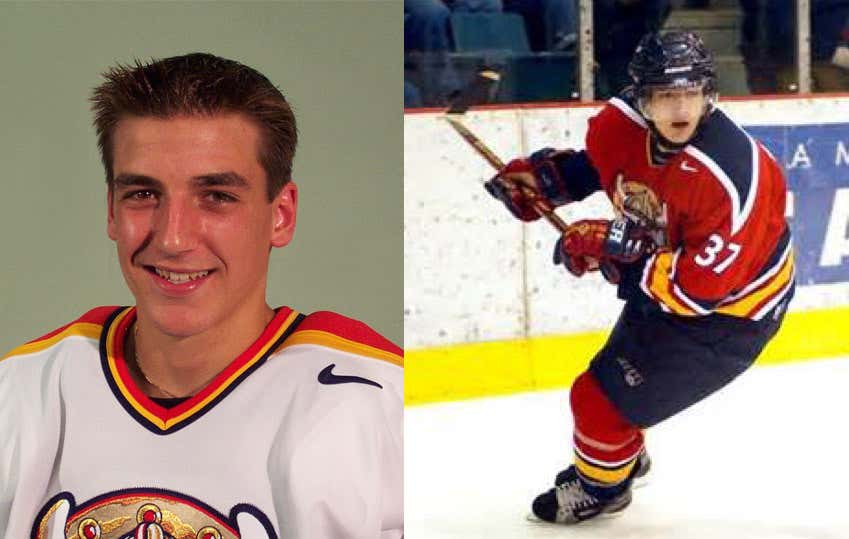 Patrice was drafted in the 2nd round (45th overall) of the 2003 NHL Entry Draft from the Acadie-Bathurst Titans (QMJHL), but no one thought he would make the B’s right out of camp. Fourth months later he was suiting up for his first NHL game, and 10 days after that he scored his first NHL goal. 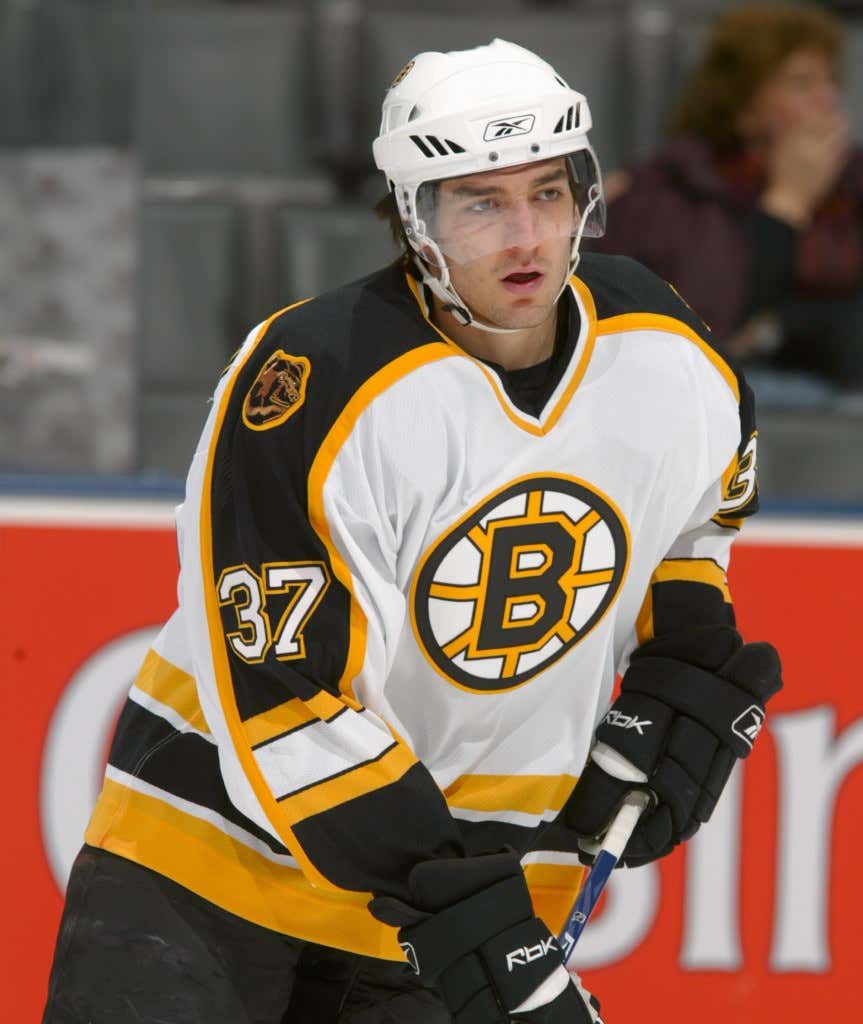 Fast forward (nearly) 16 years later and tonight he will be skating in his 1,000th career NHL game.

So what has he done since that first game in 2003? He’s won Four Selke Trophies, the Stanley Cup in 2011, 2 Olympic Gold Medals, World Championship, King Clancy Memorial Trophy, an NHL Foundation Player Award, World Cup of Hockey Championship, World Junior Championship and a Spengler Cup. Not a big deal. 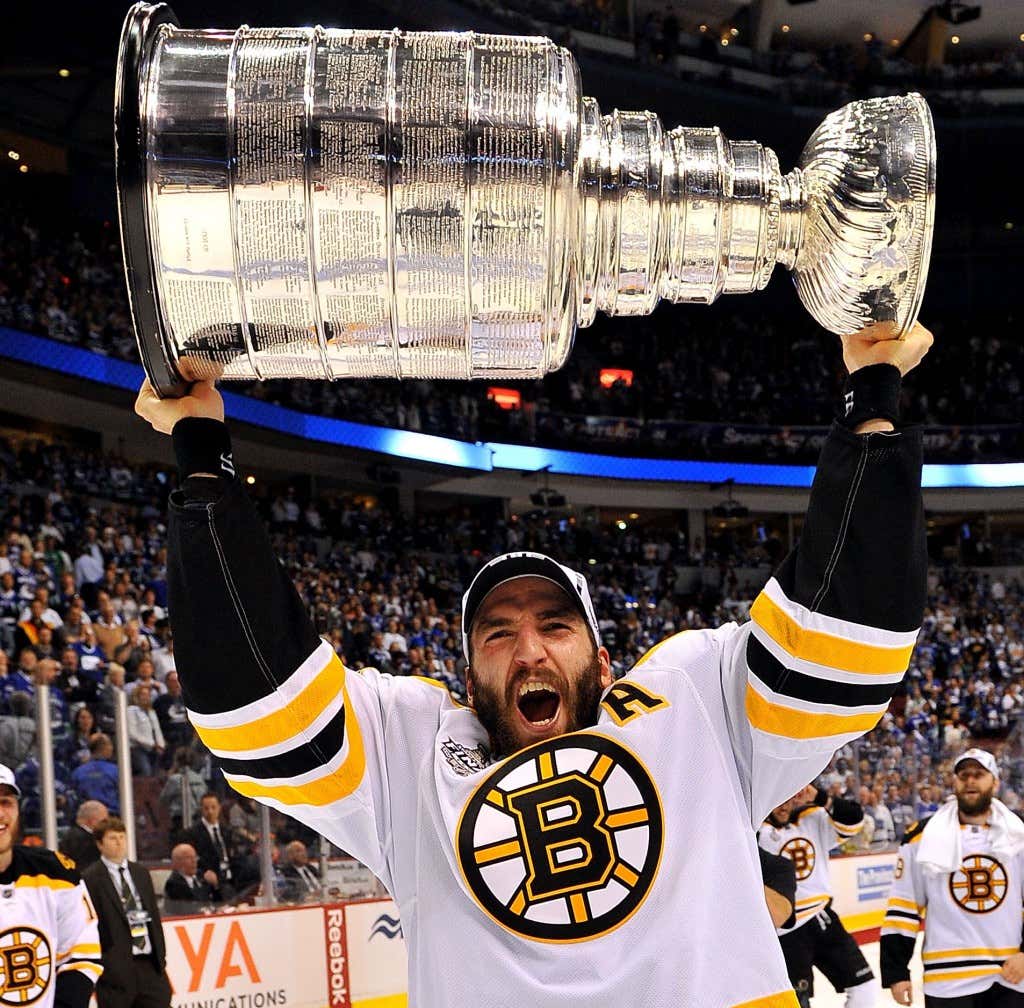 It’s weird to say I grew up watching Patrice Bergeron, but I did. I was 9 when he joined the B’s, and he’s been my favorite player ever since. I still have his Reebok posters, signed pucks, pictures, sticks, you name it. My NYC apartment is draped in his jerseys. 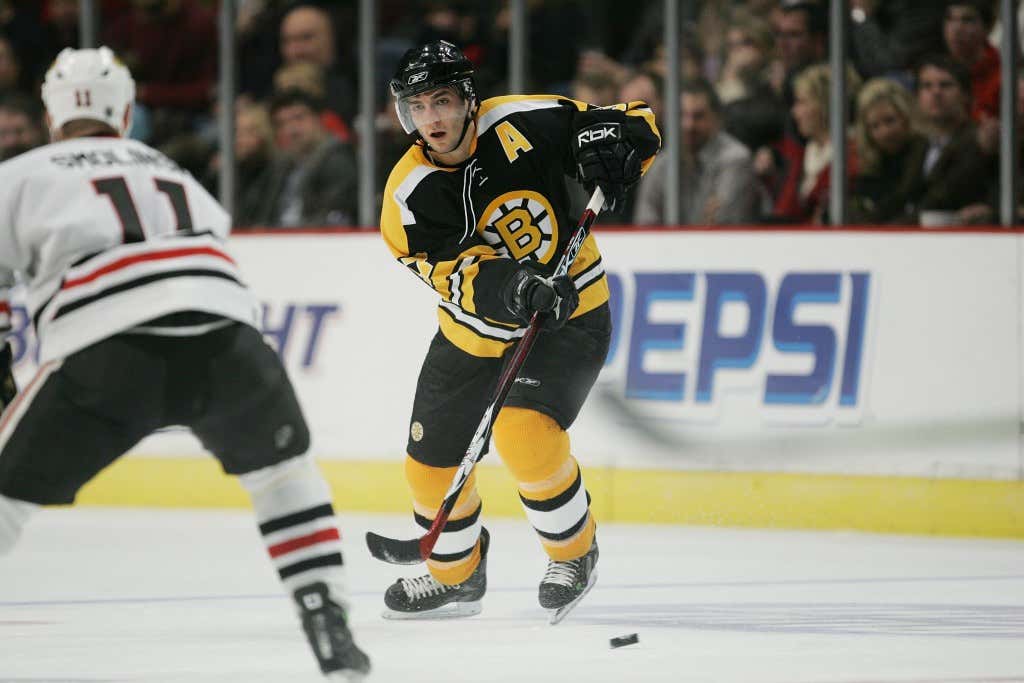 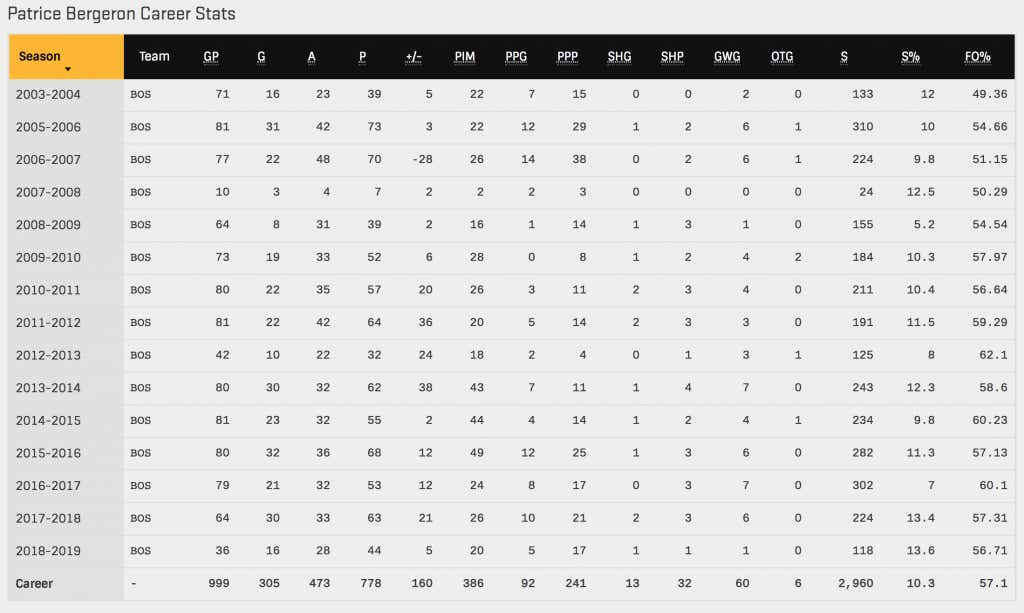 2009 – Bergeron beats the piss out of Josh Gorges

He was a god damn warrior the entire 2013 playoffs: 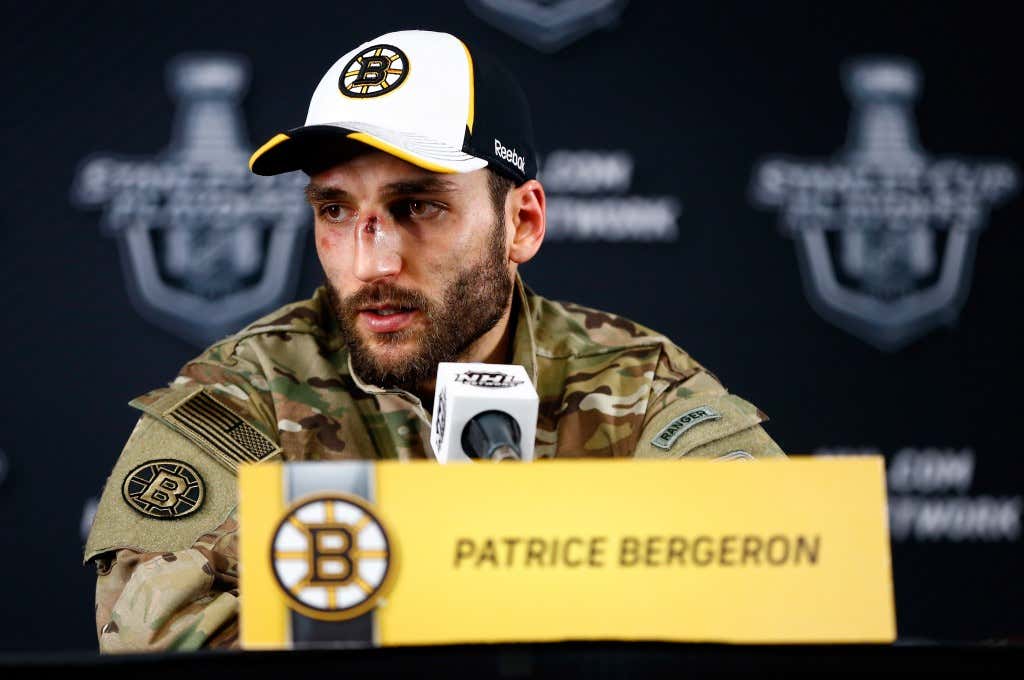 2018 – Four goals game against the Hurricanes

Patrice Bergeron in a nut shell

I may or may not have cried while watching that ^

It’s a great night to win a hockey game.