I naturally don’t want to write this blog but I need to move on from the Bears’ season and my team of doctors told me this would be a good outlet. Air it out Carl said one expert, homophonically named Karl. Another told me it would be good to Clear the air. A third said I should Air my feelings. I was astonished with how easily they interchanged the word Air in rapid succession. 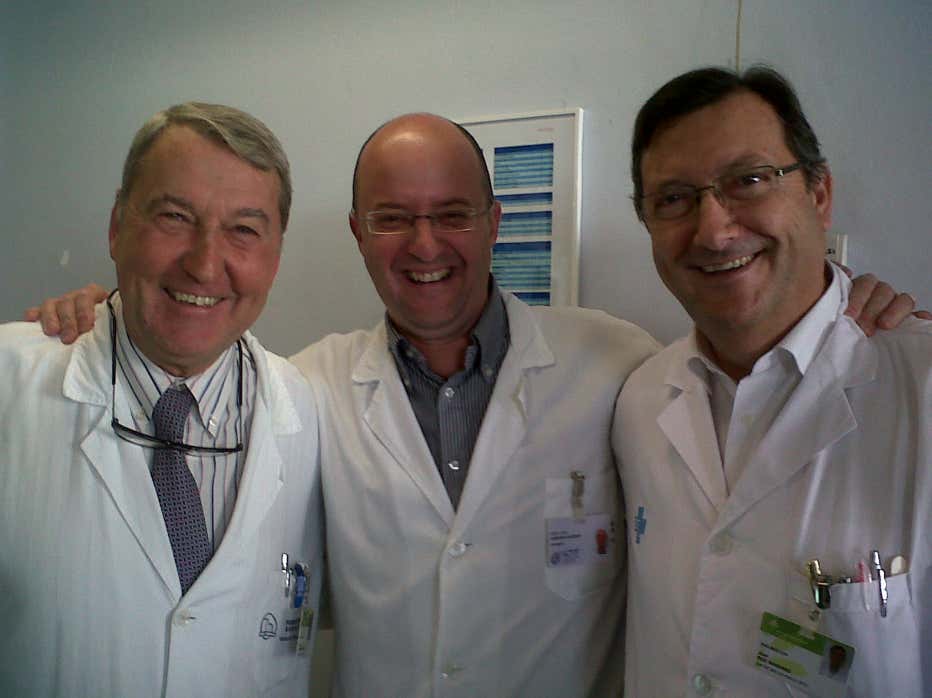 At issue is the overwhelming sense of loss I feel with football completely removed from life. I’ve had 4 weeks to get through the double doink and I honestly could use another 4 decades. Watching yesterday’s 13-3 showdown only makes matters worse. I woke up several times last night thinking my Bears could have won that game. And I know that’s true. The 2018-19 Chicago Bears could have soundly defeated either of the teams that showed up in Atlanta last night.

I know. We suck. I suck. The Bears lost. Cody Parkey blows and the offense was a disaster and blah blah blah. I totally get it. Rub it in my stupid fucking face I don’t care.

Point remains I got a very, very bad taste in my mouth. Like that one scene in Green Mile

Except instead of gnats flying out of my mouth it’s a bunch of little Cody Parkey’s missing 43 yard field goals off the uprights. It’s quite a scene. 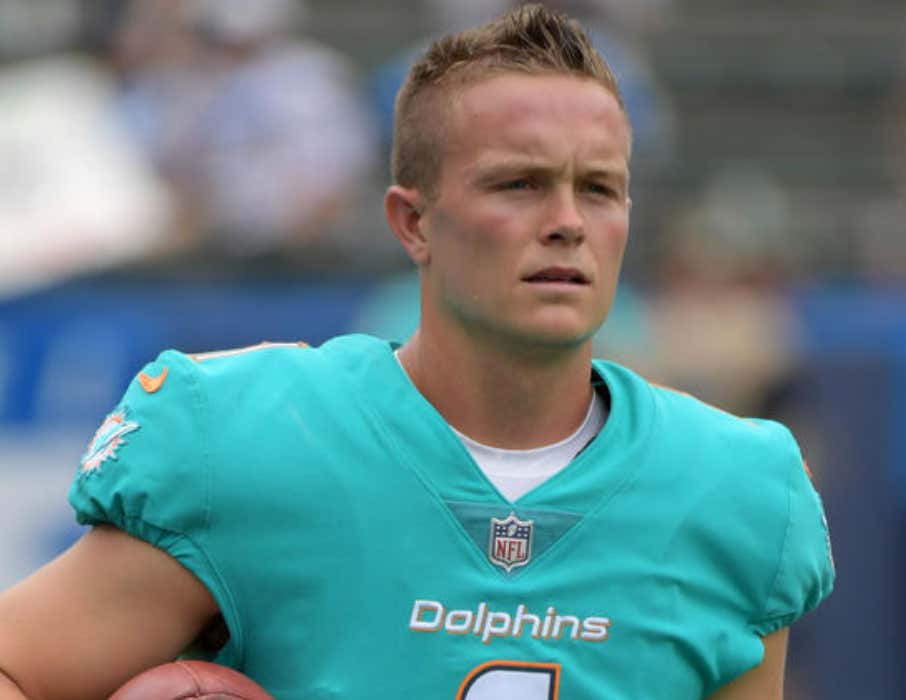 Anyways, I was told that the best way to manage my feelings is to speak freely & truthfully and see where I end up. So here goes.

I’m starting to realize that what’s really bother me is how good the New England Patriots are and how hopeless it seems for all other NFL Franchises to try.

There’s maybe 8 household names on the 2018-19 World Champion New England Patriots and one them is an offensive coordinator and another is the fucking gunner on the punt team. The defensive line looks like the island of misfit toys. Seriously who the fuck is this guy? 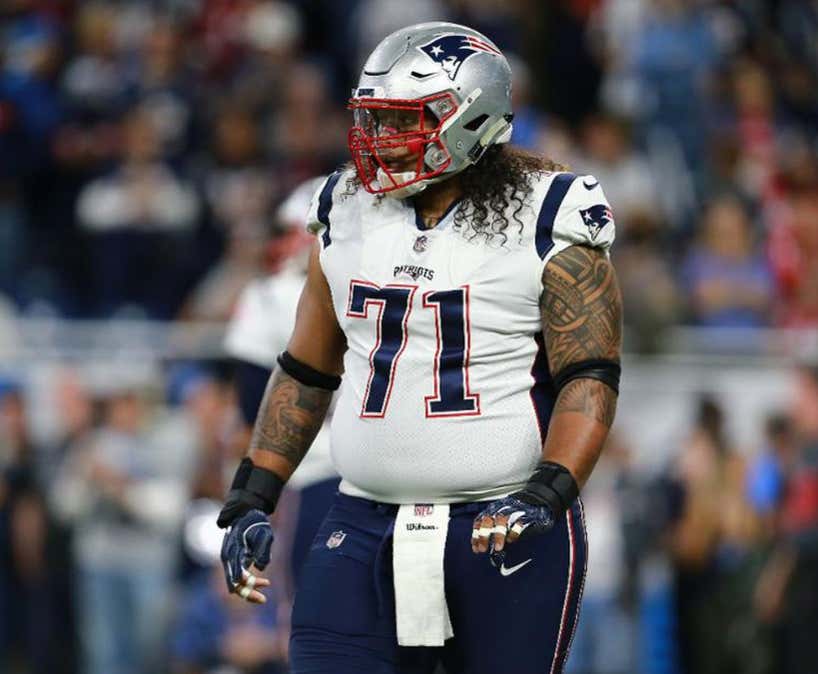 Who can imagine the Patriots will get worse any time soon, Diary? Answer: No one. Literally no one in their right mind could make that argument. Last night was Bill Belichick taking his thick wrinkly ugly pink dick out and throwing it on Roger Goodell’s big dumb face. Nothing says revenge like a 16-point Super Bowl followed by a torrential down pour of pure unadulterated hatred:

Publicly dragging Roger Goodell into the mud and making him bend the knee to Bob Kraft is diabolical. If Bill Belichick comes from the rafters in season 8 of GOT to be a high priest and overthrow shit don’t be surprised. He definitely has what it takes.

And to that effect – I am extremely fucking jealous. Plain and simple. I loved cheering for Darth Vader as a kid. I wish it was Bears fans in the middle of this mess, winning championship after championship and basically letting the world know there is nothing they can do about it.

The Pats just held the fucking RAMS to 3 points in a dome after giving McVay 2 weeks to get his offense and team ready. Vegas had it at 56. Belichick had it at 17.5. How the fuck is that even possible?

Or how about Bob Kraft throwing love to Barstool Sports after Dente gets tossed on Friday?

I swear I heard a rumor George McCaskey drives a 2014 Toyota Camry but I could be wrong. I just know he’s not throwing banger after parties and repping Barstool alongside the game’s all time greats. It’s a travesty and I’m jealous. 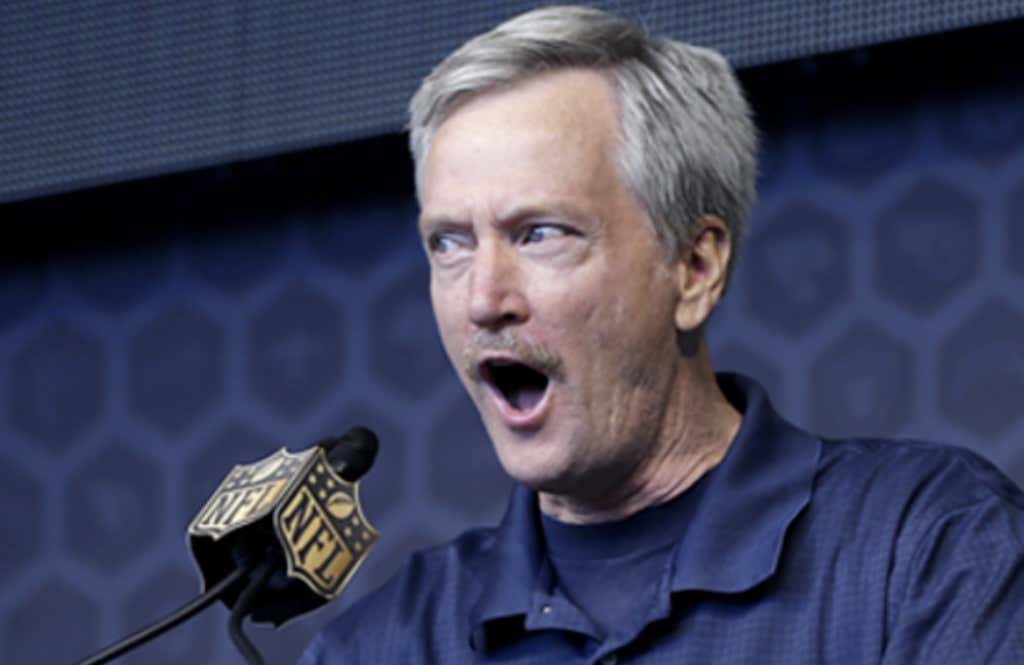 What else. I’m jealous about Tom Brady, obviously. His wife is on the list too. I’m jealous of all the faceless and nameless all pros Bill has coached up. The endless string of conference championships. Sticking it to the League. Jealous Sony Michel was a good 1st round pick, Kevin White wasn’t. Your coordinator came back, ours just left. Rounding things out is 6 Lombardi Trophies in 9 Super Bowl appearances since Mariano Rivera fucked up that World Series.

Pretty wild list there but really the only permanent and major factors are Brady & Belichick. They’re the two greatest to ever do it and responsible for a winning culture unmatched in duration and durability. And for nothing else they’ve made it clear the best recipe for success in the NFL is an amazing  QB/Head Coach combo. If you have that, anything is possible. 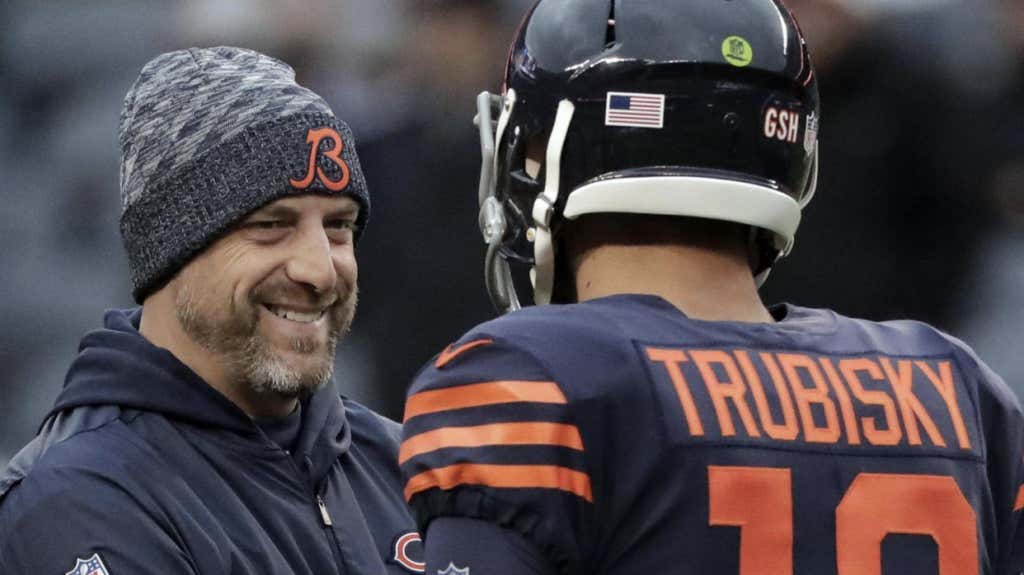