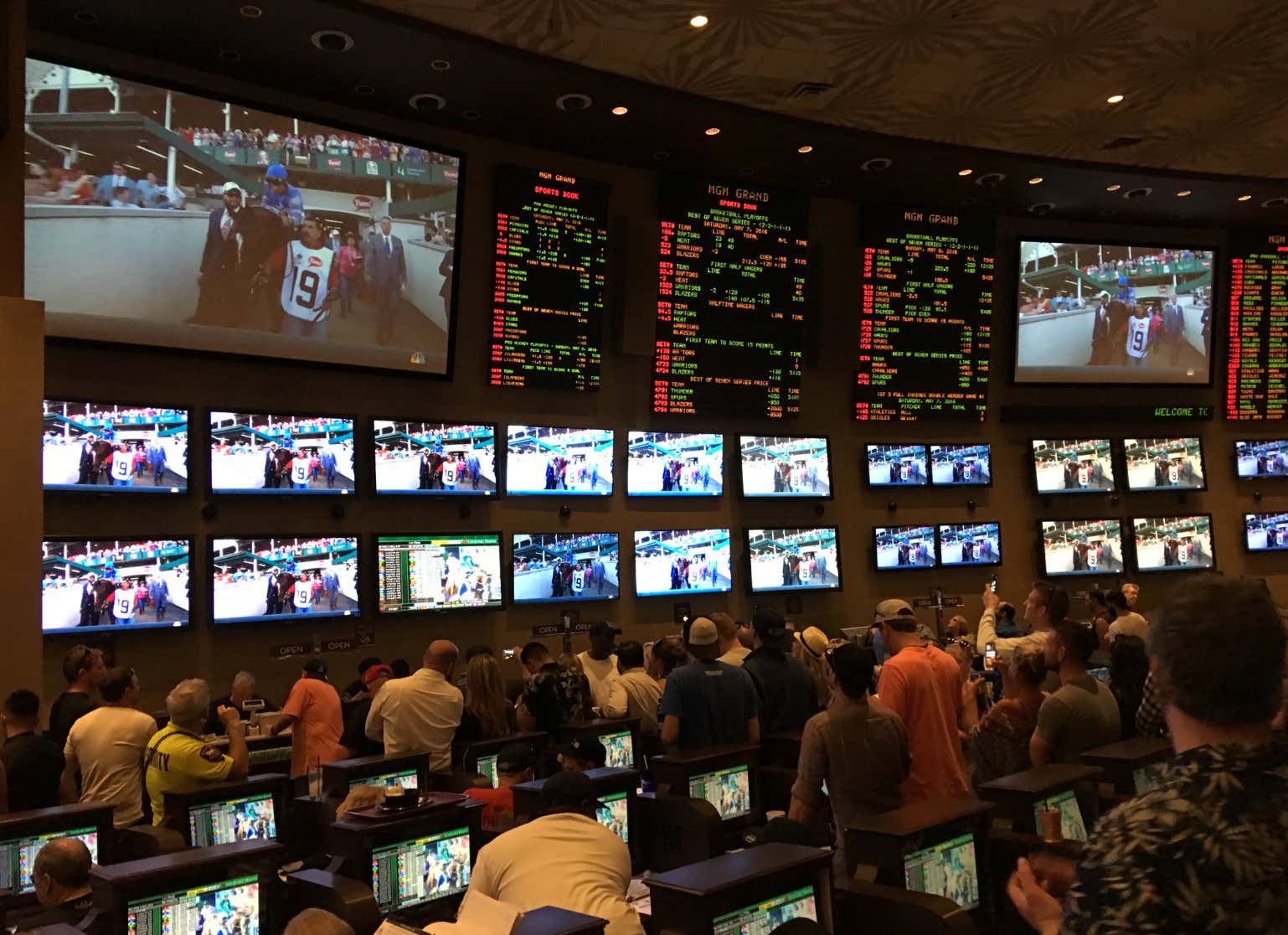 Source - All hot streaks come to an end at some point. Bettor X — the unnamed bettor who has drawn fame in recent years after a remarkable run where he won more than $25 million after successfully betting on both the Houston Astros and Philadelphia Eagles to win championships last year — found that out Sunday night.

The bettor, who has asked to remain anonymous, started betting on the Super Bowl at multiple sportsbooks in Las Vegas on Thursday. First, he placed approximately $2 million on a money-line bet on the Los Angeles Rams at MGM Resorts. The next day, he placed $1.5 million more at William Hill, and then added $300,000 more at South Point.

All three bets were made on the money line of +120, meaning a $100 bet would return $120. The New England Patriots closed at a consensus 2.5-point favorite over the Rams in the big game, and the over/under was set at 56.5 points.

I promise this will be my last “ha-ha – fuck you the Patriots won” blog of the day. I’m just always so amazed by people who bet shit tons of money and lose. Especially this guy who after he bet his initial $2 MILLION, went back and put another $1.5 million on the Rams and then ANOTHER $300,000  for good measure. I can barely muster up the courage to buy myself a pair of $120 sneakers and this guy is betting multiple seven figures on the underdog in the Super Bowl. He’s still up $20 million, but God does it feel good to know he lost.

Even if he only put one-hundred thousand dollars down (I say that like it’s not a lot of money) he would’ve walked away with $25,000,000. What a world. Sucks to suck. Any chance of  Bettor X revealing his identity is lost after losing that bet. What an embarrassment.