It’s Monday and I’m really not trying to get my stress levels up this early in the week, but I’ve heard just about enough of Adam Levine’s nipples. Why do we have to turn everything into an issue? I get that we fucking love making mountains out of mole hills, but this outrage is just plain idiotic. And I’ll be honest, the fact that this liberal has to sit down and write a list defending one of the biggest douche bags to ever walk on God’s green earth is upsetting. But here we are.

1. Why can Adam show his nipples but Janet can’t? Because Adam is a man and Janet is a woman.

Yeah, I know how strange it is to hear that, but allow me to elaborate.

A man’s chest is not considered a “private part” that warrants a violation. A shirtless man on the street would not get a ticket. A shirtless woman on the street would get a ticket for “indecent exposure.” Traditional swim attire for men is trunks and flesh on the top. Women wear swim bottoms AND tops to cover up their breasts (unless you’re at a topless beach, where believe me, they only people that are topless are the people you don’t want to see topless). Even on a magazine designed to showcase women’s banging bodies nipples get covered up. 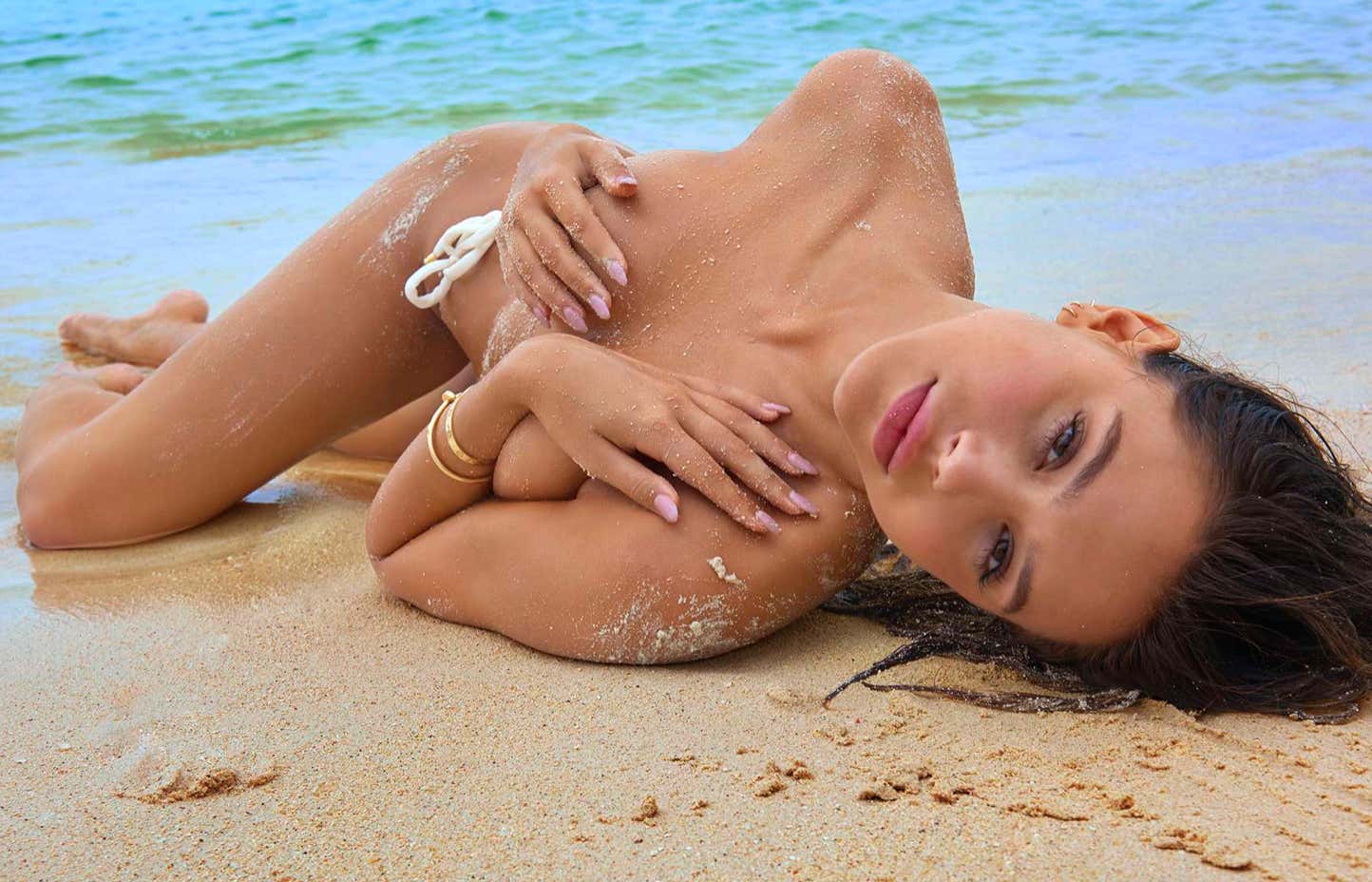 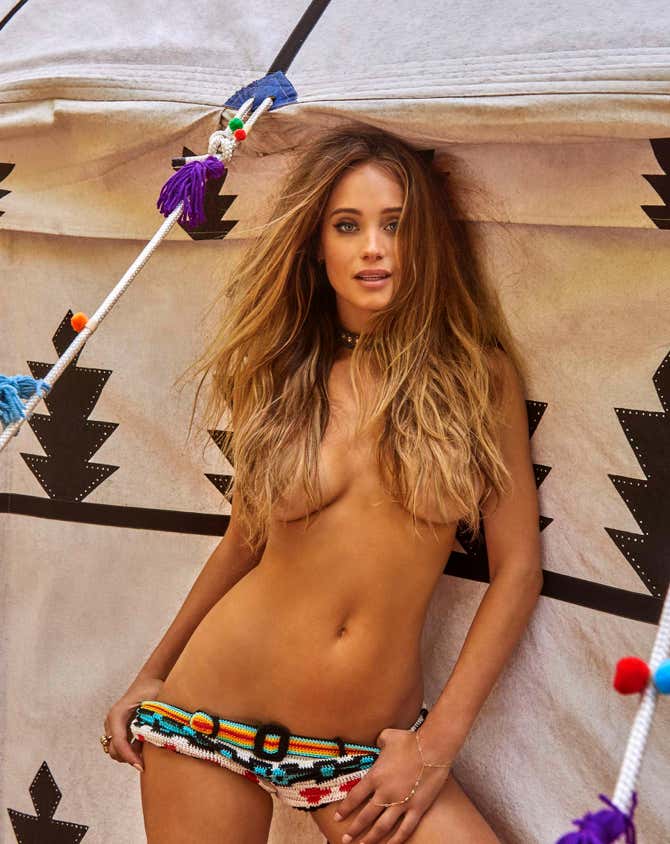 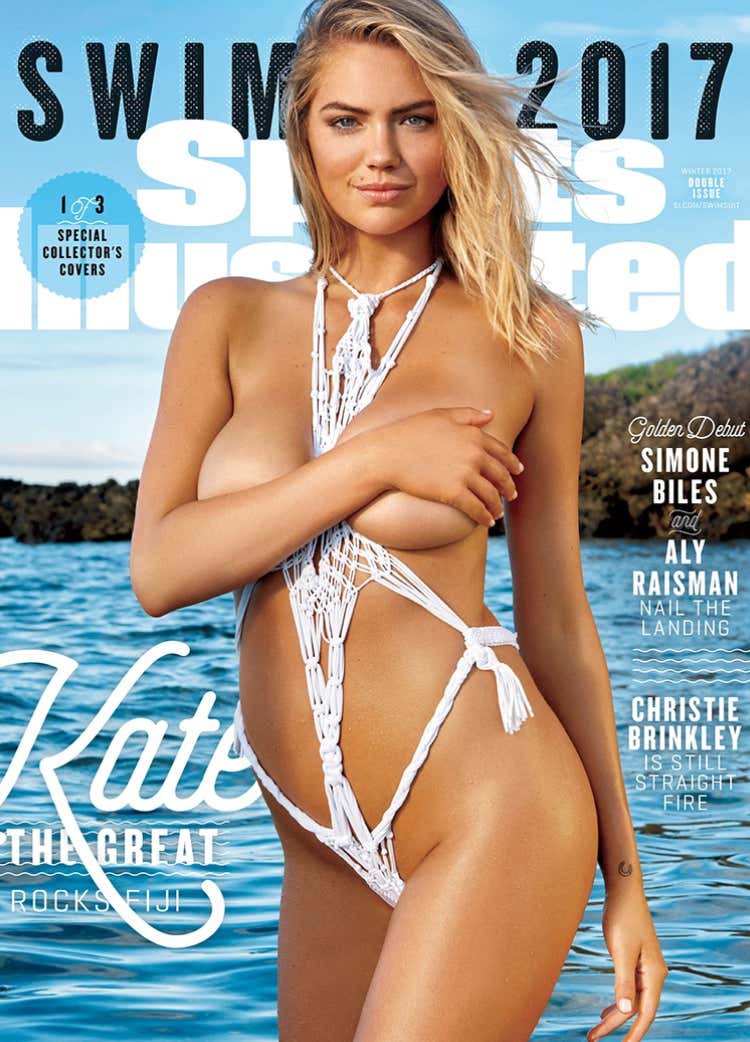 You know why women wear bikini tops and men don’t? Because breasts are not considered socially appropriate to be out and about. I don’t know when we stopped pretending that’s the truth, but it doesn’t make it any less true.

2. Double standards exist, and while most of the time they’re unfair and discriminating, we also can’t just act like women and men are the exact same. We aren’t.

3. It’s not ok for Levine’s nipples to be out because he’s white, it’s ok because he’s a man. If he was a white woman, it would be Janet Jackson all over again.

4. Speaking of Janet Jackson, the insane amount of shit and slander she received for the nip slip was absolutely disgusting. Fuck the media and “outraged” parents for making of it what they did. It affected her career and her pocket book and it never should have. Really sucks for her, but that doesn’t make it ok for everyone to react in the same over-hyped manner in a situation that is reversed.

5. Nobody thinks Adam Levine is hotter or sexier than Adam Levine. I wish he would’ve kept his shirt on so I wouldn’t have been exposed to the complete and total douchebag he is. Fuck that guy.