WGN – Devastating flooding in Australia has forced thousands of people from their homes and brought snakes and crocodiles onto the streets as authorities warn of strong winds and more rain on the way. Much of the city of Townsville in Queensland state is flooded, with some residents compelled to seek safety on the roofs of their homes.

Intense rain on Sunday forced authorities to open the floodgates on the Ross River Dam to prevent a collapse, releasing around 1,900 cubic meters of water per second. The massive downpours hitting Townsville come as Australia is reeling from a record-breaking heat wave that affected.

Anytime you involve Australia you know things are going to be pretty fucked up. It’s like the world’s own version of Florida.

Currently, Australia’s taking an absolute beating from Mother Nature in biblical proportions. It’s hot, it’s rainy, the floodgates have opened. People are freaking out and rightfully so:

But because it’s Australia it’s not just your typical run of the mill flood. This is an All Gas No Brakes flood.

We got crocs on trees

We got Crocs stalking your front door

Even Crocs on John Cena 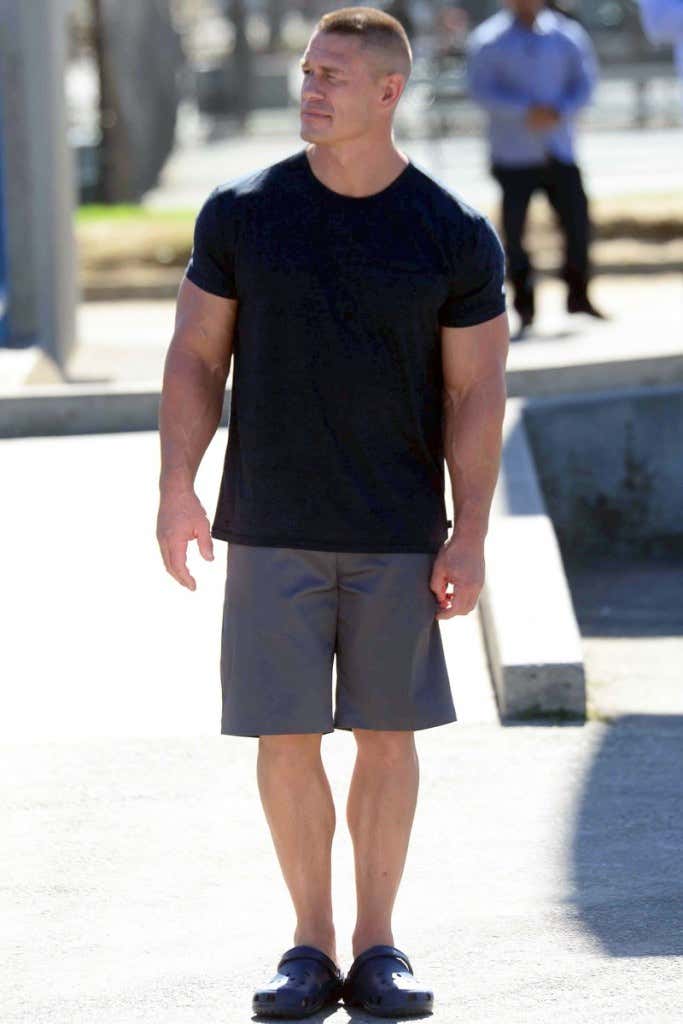 Perfect for a rainy day in Los Angeles

And more blow up dolls

AND MORE BLOW UP DOLLS 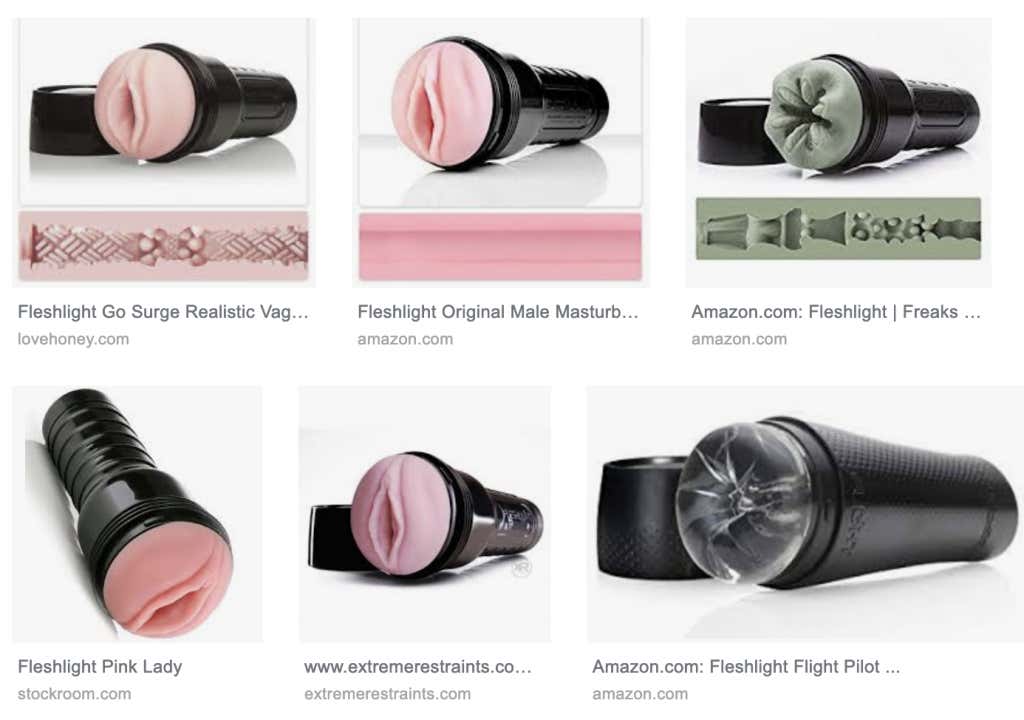 JUST KIDDING that would be even too weird for Austrralia. There are no fleshlights.

Anyways I guess this is just a long way of saying you should be thankful you live in America. Nothing to do with Australia’s people – they’re a phenomenal breed of humans that could only be achieved through centuries of remote colonial imprisonment. Just from a climate, wildlife and infrastructure standpoint you rarely see a good mix coming out of Australia. Good with the bad though. The circumstances create some amazing characters so without further adiue here are my all time favorite Australians: 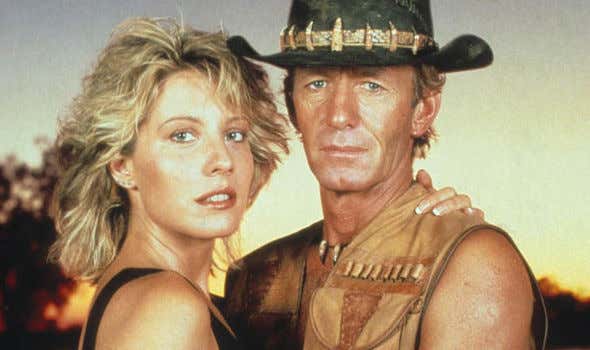 I didn’t think this would turn into a rating blog but here we are. Sometimes in life you have to roll with the punches and that includes Crocodile Dundee because he was usually throwing them. That just the way life is in the Outback. 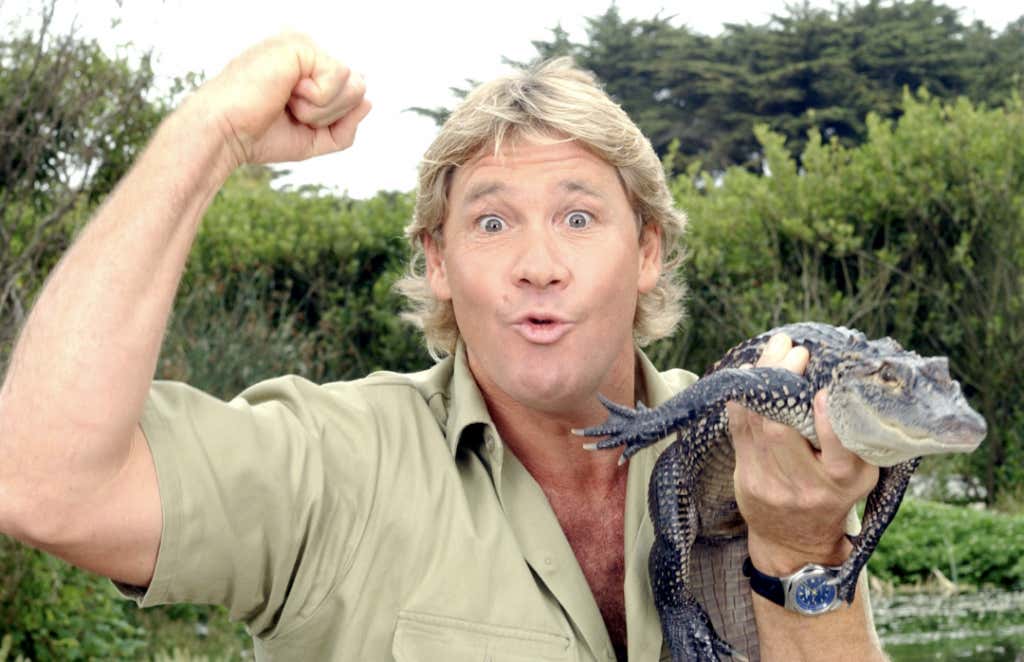 I can’t be the only one who sincerely misses this guy. 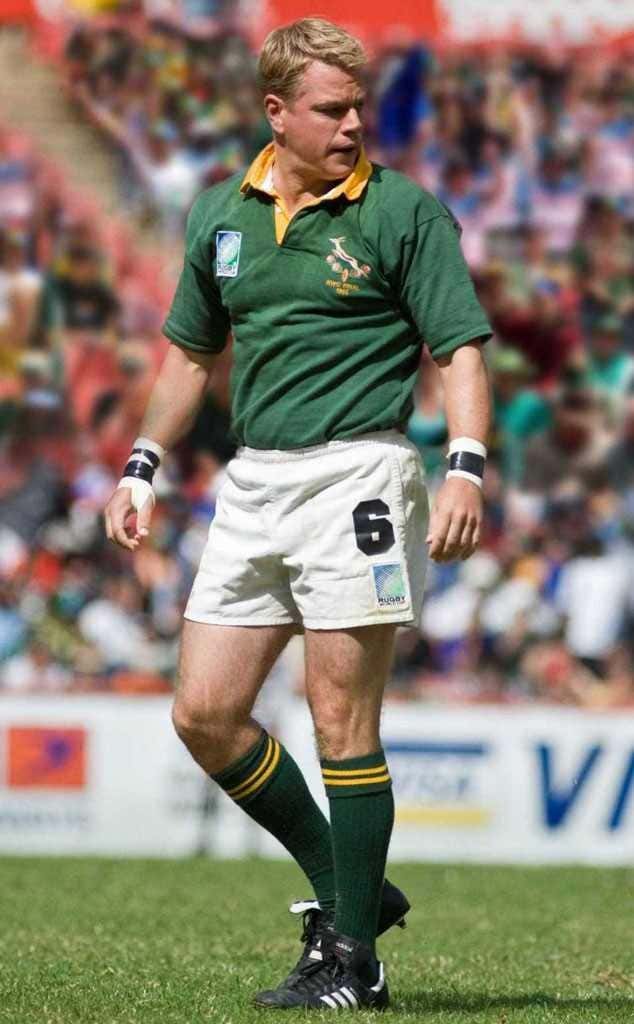 I know this was actually a v serious movie about South African politics and Rugby, but every now and then I get confused and think it’s an Australian movie. It’s not. Matt Damon shines tho so kind of a tough call. 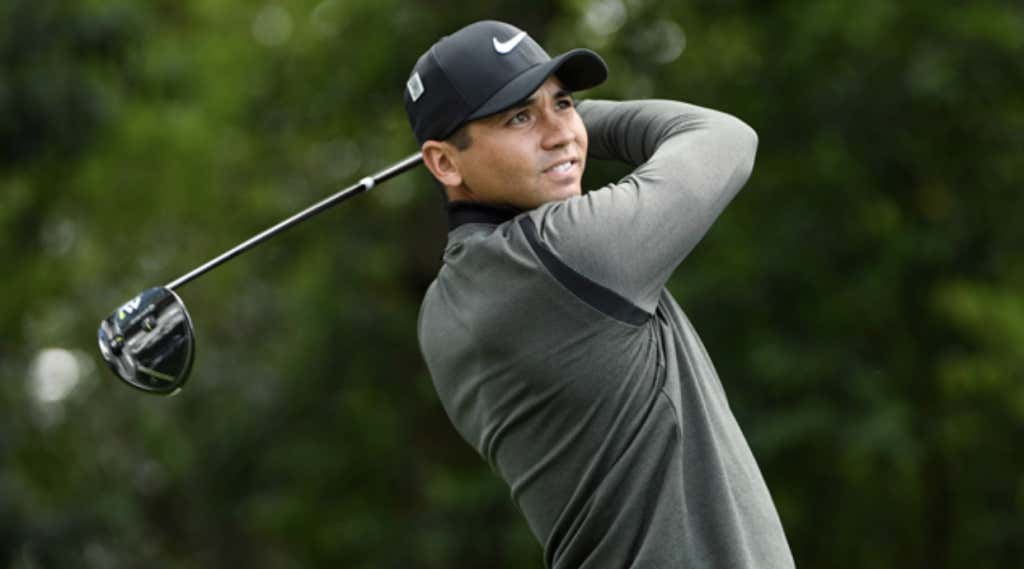 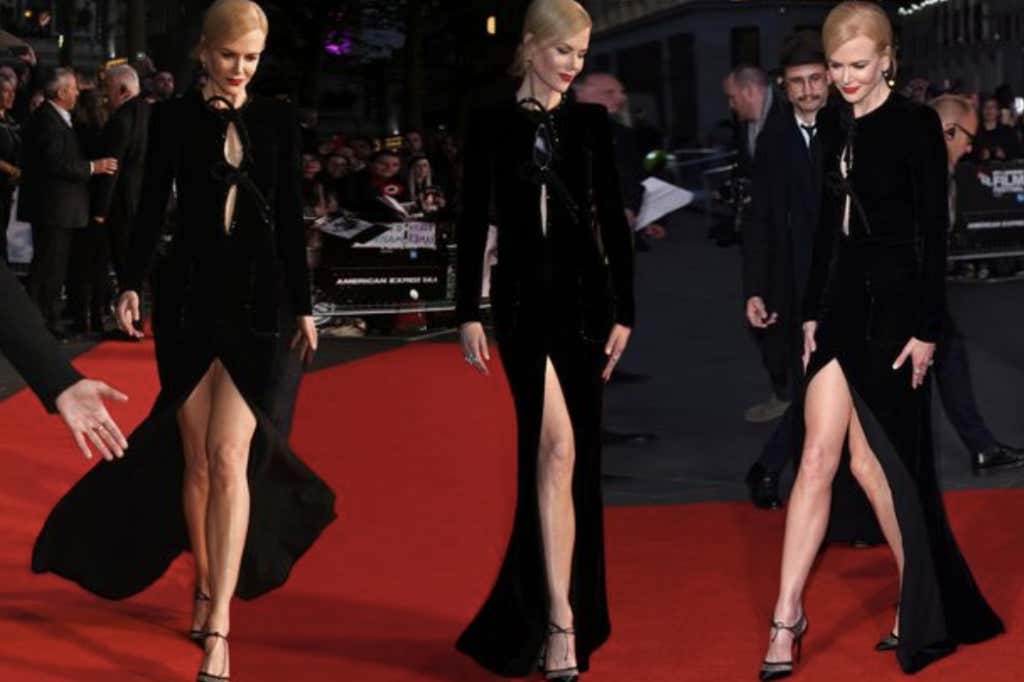 The Guy From Lord Of The Rings & The Matrix 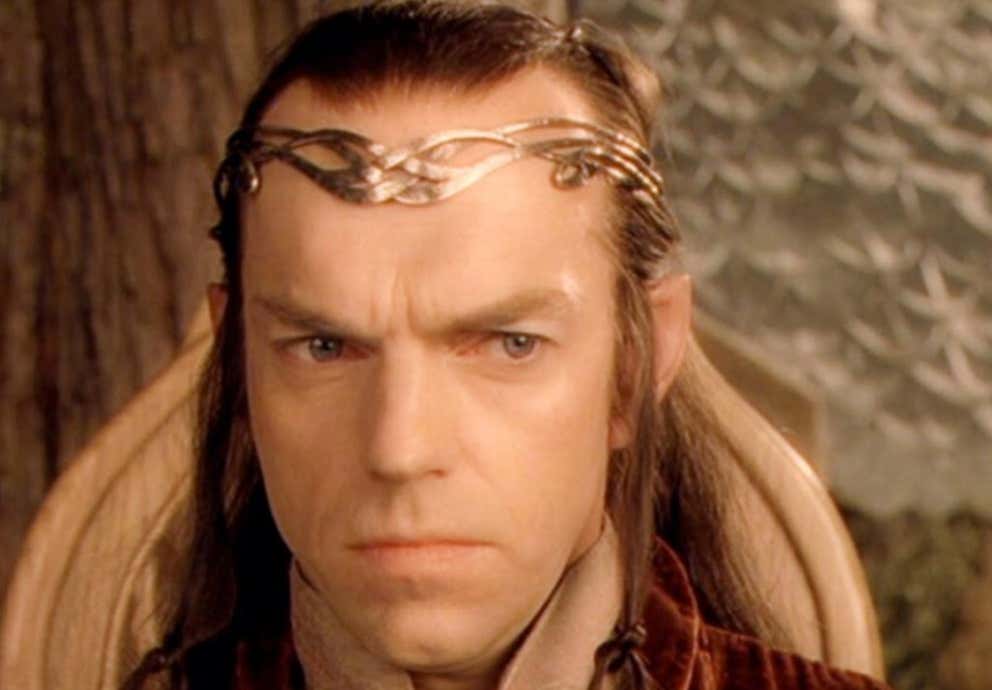 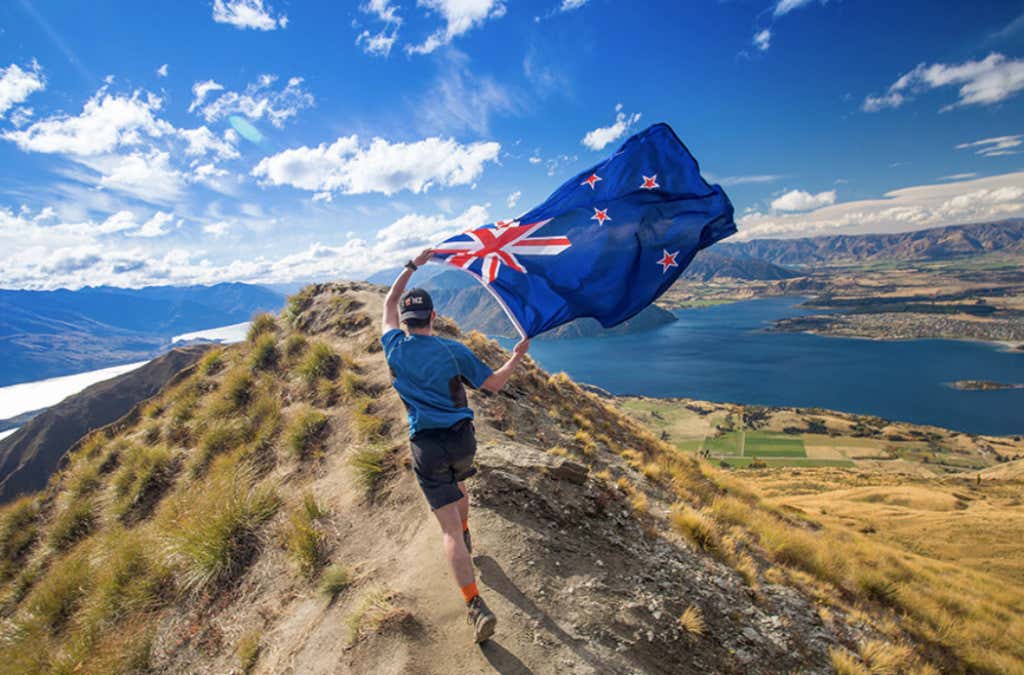 Final one is a no brainer. You can’t put a list of famous Australians together and not include New Zealand. This place is supposed to be incredible. Once upon a time I was working with this guy and then one day he just got up and left and went to New Zealand. Came back 2 months later and he was like “I want my job back” and he got it. It was pretty crazy but not as crazy as Australians. Those guys are nuts.