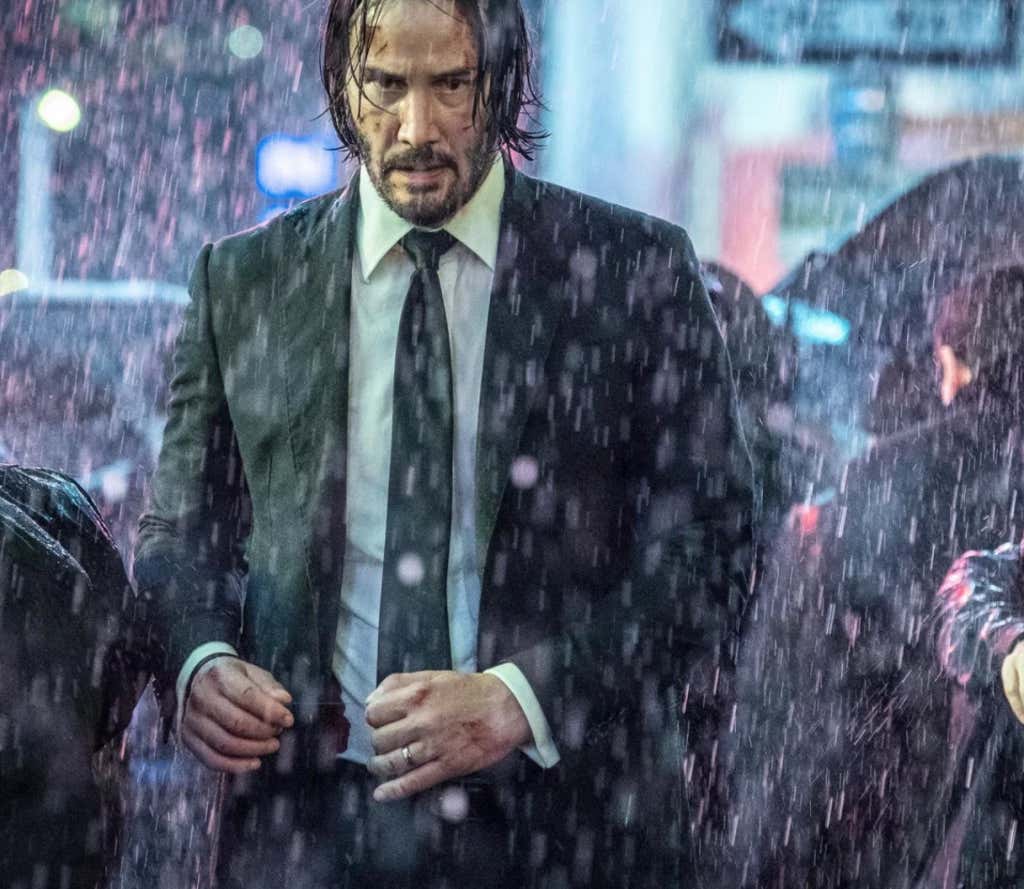 Keanu Reeves is a name that’s long been linked to the Marvel Cinematic Universe (see Doctor Strange, for example), and if a report from Charles Murphy at That Hashtag Show is to be believed, it almost came to fruition this year… if not for John Wick: Chapter 3 – Parabellum.

According to Murphy, Reeves was actually set to take on the Jude Law role in the upcoming Marvel blockbuster, but was forced to drop out due to scheduling conflicts with the latest installment in the John Wick saga.

Adding weight to this report is a previous tweet from Justin Kroll of Variety, who stated back in 2017 that Reeves had passed on the part, with Marvel then turning to Jude Law to fill the role as the male lead opposite Brie Larson’s Carol Danvers.

I feel like the hype for Captain Marvel isn’t really at the height it needs to be at this point. I could be wrong, but we’re a little over a month away from its release and the general consensus is let’s just flash forward to April 26th and give me End Game. From the casual fan’s point of view we all know Captain Marvel is vital to the story line, but the moment the movie ends we know we’re just that much closer to End Game, which is all we want.

Well, if things went a different way, we may be looking way more forward to Captain Marvel. Why’s that? Because Keanu Reeves was originally offered the role as the male lead opposite Brie Larson’s Carol Danvers. KEANU REEVES. Sliding Keanu into the Avengers world would have been absolutely incredible.

So why isn’t this dream scenario happening? Keanu has to film John Wick 3. If there was one excuse I would accept in this situation it’s that one. Give me all of the John Wick’s you have until there is no more life left in Keanu’s body, but goddamn this would have been incredible. Jude Law is fine, but Keanu Reeves takes that move to a whole new level.

I’m almost convinced Keanu would have found Thanos in Captain Marvel and ended everything right then and there. Maybe that’s what they do in End Game. They go back in time, find Keanu Reeves and have him fix everything. I wouldn’t hate it.