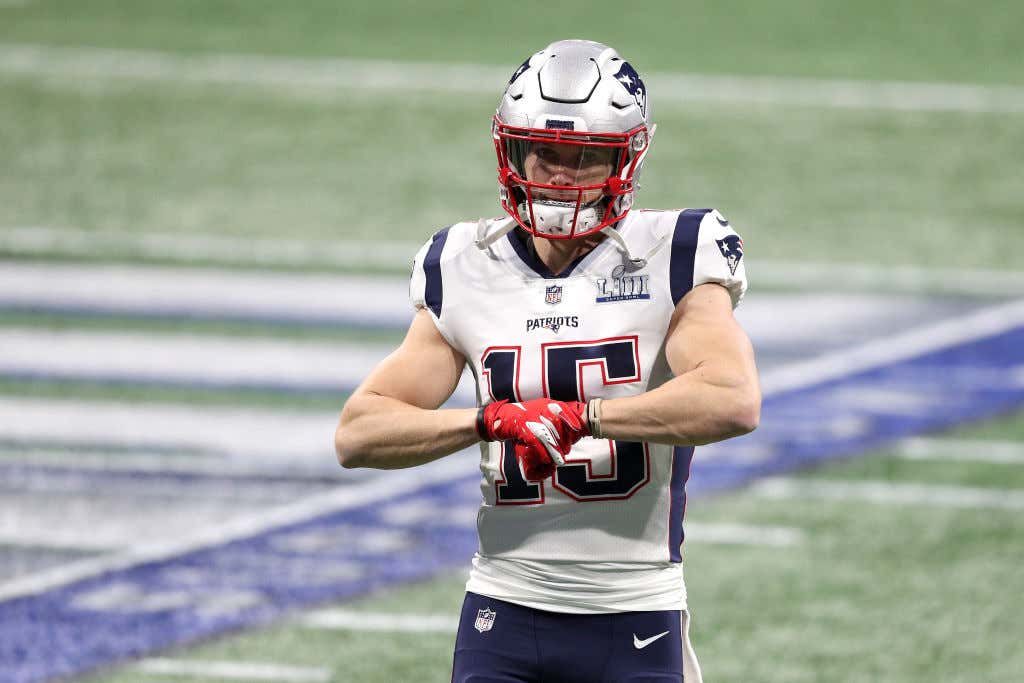 Last night’s game was miserable to watch. Without a doubt the least eventful Super Bowl of all time. It was so bad that I actually feel bad for calling it the “Super” Bowl. It was more like the “Ehhhh I don’t know, I guess this is okay” Bowl. Nobody actually deserved to win that game last night. Well–almost nobody.

Because there’s definitely one man who should be allowed to wake up feeling like a true champion today. That man, of course, is Christopher James Hogan. Penn State Lacrosse.

It’s unfortunate that Chris Hogan didn’t get to make a significant impact on last night’s game. He was targeted 6 games but Tom Brady never gave him a good ball with any of them. 6 targets and Chris Hogan couldn’t do a damn thing with any of those balls thrown his way because apparently Tom Brady only knows how to throw to Julian Edelman. It sucks because I know that if Tom was able to give Chris Hogan a chance with any of those throws, that game could have gone a much different way. There would have been some actual life to it. Maybe a few more points on the board. If you give Chris Hogan 6 good balls, there’s a strong chance they end up with 6 touchdowns. So the 42 extra points that could have come from giving Chris Hogan a chance to make a play would have resulted in at least a push for the o/u total of 58. Did Tom Brady throw Chris Hogan shitty balls all night because he had the under? Sure seems to be that way.

But that’s besides the point. Because all that really matters here is that bad balls thrown his way or not, Chris Hogan still played like a champion. He left it all out there on the field and it resulted in the Patriots getting their 2nd ring in the 3 years that Chris Hogan has been with the organization. 2/3 of Chris Hogan’s seasons with New England have ended with a ring. Only 6/19 of Tom Brady’s season with New England have ended with a ring. I’m not sure how many math majors we have reading this blog right now but 2/3 > 6/19. It’s not an opinion that Chris Hogan is more important to New England’s success than Tom Brady; it’s a mathematically proven fact.

Congrats on getting your 2nd ring, Chris. Now come back home to the Sport of the Future.