“If Tom Brady wasn’t living, ya’ll could be in the Super Bowl.”

*camera pans to players this is actually true of* 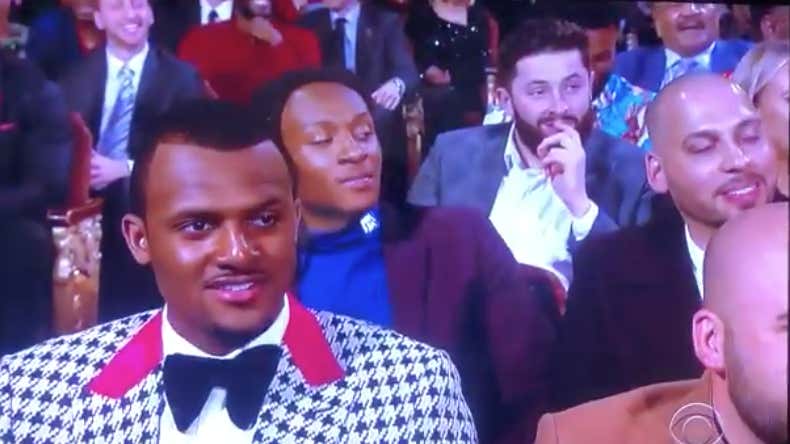 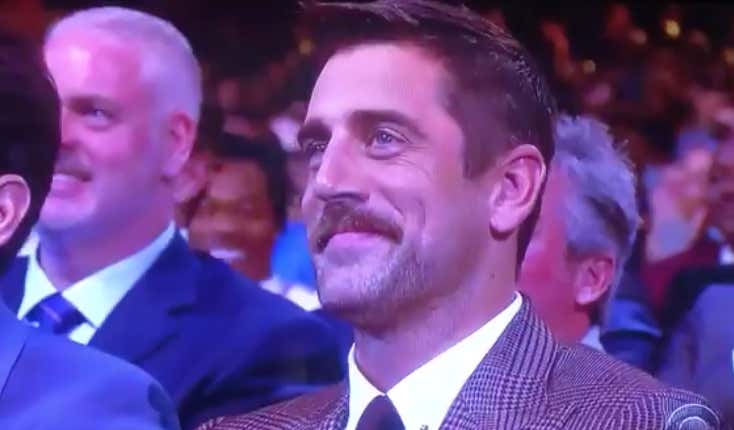 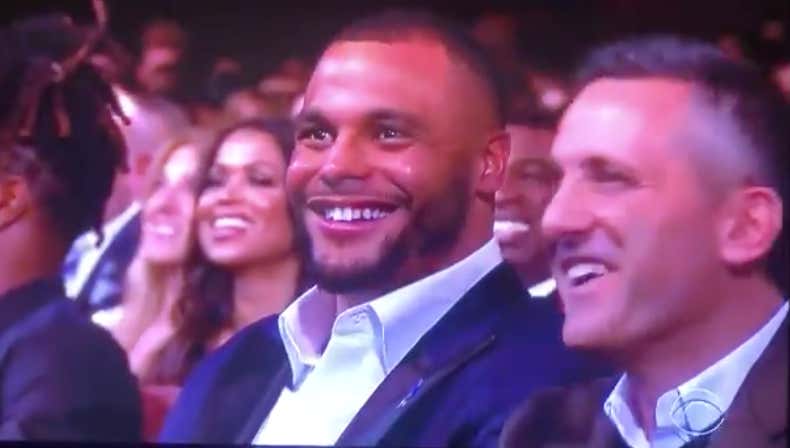 First of all, what the fuck is Dak Prescott so happy about? Losing? Having control-freak Jerry Jones as his owner? Or having shouldn’t be, but is, and will likely continue to be, head coach Jason Garrett? Nah, it’s probably the satisfaction he’s still feeling from his ONE career playoff win. Lol.

Secondly, what Steve Harvey is saying is 100% true. Deshaun Watson, DeAndre Hopkins, and Baker Mayfield will all have to go through Tom Brady to get to the Super Bowl. Eight straight AFC Championship Game appearances dictate that as the truth. But to pan over to my guy Aaron Rodgers after that statement as though Brady has, or will ever, prevent Rodgers from playing IN the Super Bowl… is just plain stupid.

Hey CBS, I knew you’re busy getting ready to put on the big game tonight, but maybe take a second to learn what players play in what conference.

And don’t you be poppin’ in to Steve Harvey’s dressing room or ambushing him in the hallway to talk to him about this.