Now obviously the season wasn’t perfect.  There were a few duds like against the Giants and Dolphins, but that should be expected for a 1st year NFL head coach.  Mitch still looked like a rookie himself at times as well.  No arguments there.  But each of them come off as completely coachable and two people whom can and will learn from their mistakes.

The best part about Nagy is how quickly he took control of the locker room.  And that locker room straight up fucks.  There’s not one shithead ego on the team and they have a ton of fun.  That’s all on the man in charge.

Mitch and Nagy will grow and learn together and this offense will be straight up potent next year.  The offensive line is locked down for the foreseeable future, Robinson looks like the Ace they paid him to be, pardon my baseball lingo, and they might say “fuck it” and bring in Kareem Hunt, PR aside, for dirt cheap.  It’s gonna be a long stretch of winning on the Lake and Chicago was starving for it.

Regardless of the Eagle’s game result, we got us a good one and Chicago loves us some Nagy.  He gets a beef from every one of us for his rookie HC performance.

May I suggest Johnnies? 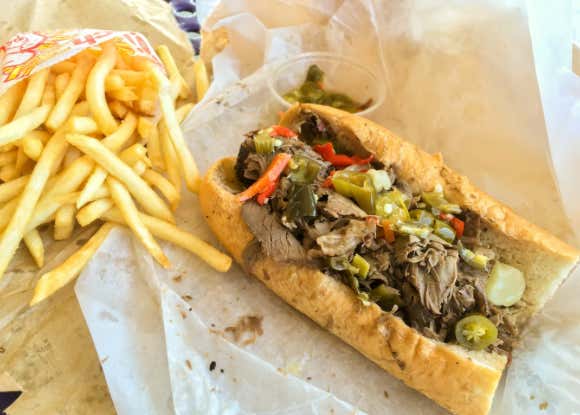