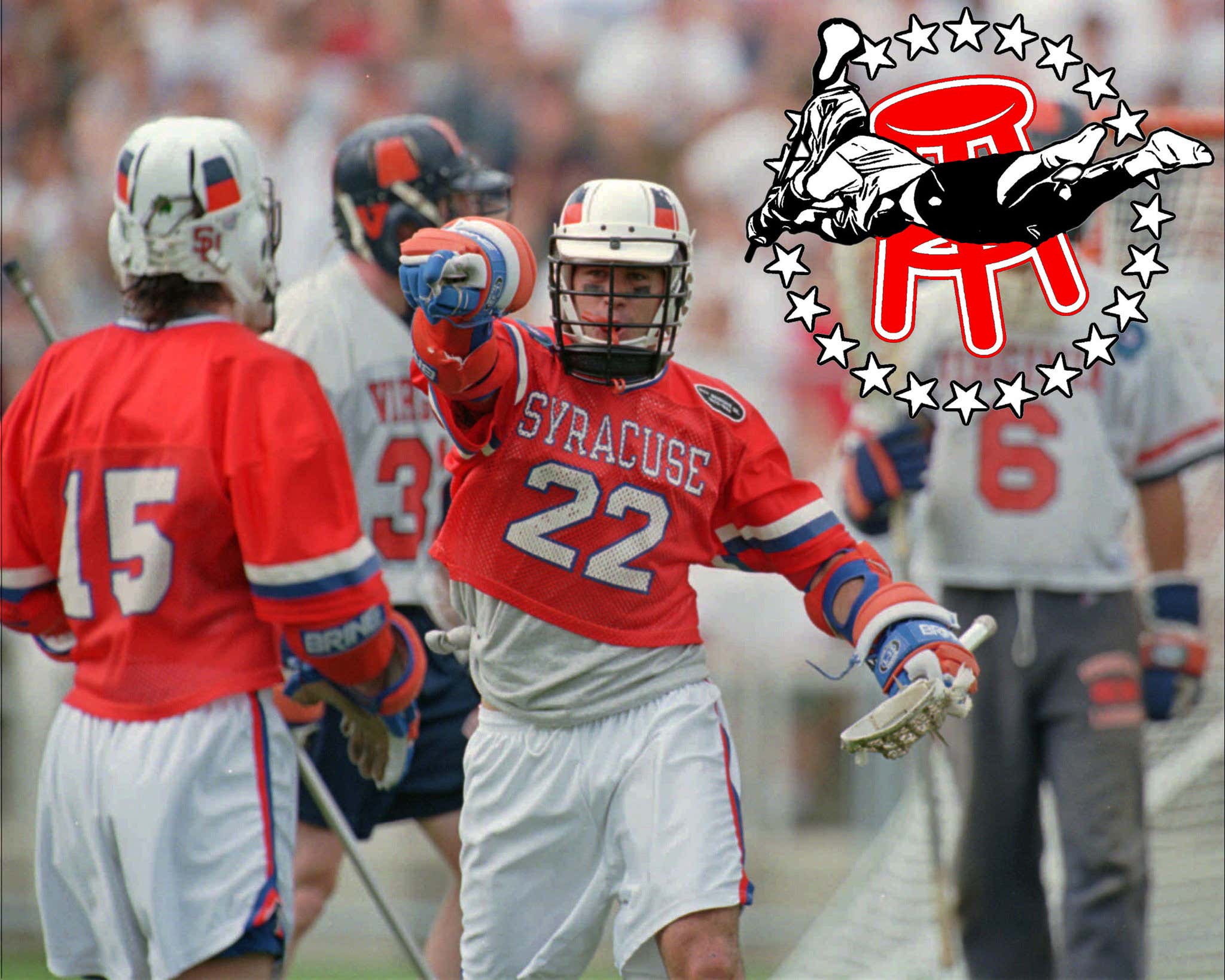 Well, boys and girls, the day is finally here. It is Friday, February 1st and the 2019 college lacrosse season will officially begin with Utah playing their first game a Division I program tonight against Vermont. It’s been a long ass journey since the Yale Bulldogs won the 2018 National Championship at Gillette on Memorial Day. A ton has happened since then–we’ve had a few big name transfers, we’ve added a few new teams to the DI level, and we have a new set of rules in college lacrosse that include a shot clock on offense and bringing back crease dives. It all begins tonight and we have 115 days of college lacrosse ahead of us until a champion will be crowned on Memorial Day 2019 at Lincoln Financial Field in the city of champions, Philadelphia.

To help us get ready for the season, we were fortunate enough to bring on an absolute legend in Casey Powell. At this point, I don’t think Casey Powell needs much of an introduction. But he was a 4x All American at Syracuse. He was the NCAA midfielder of the year in 1996. He was the NCAA attackman of the year in 1998. He was the NCAA player of the year in 1997 and 1998. He won a National Championship in 1995. He went on to be the #1 pick in the NLL Draft and is still the only American player to ever be named the NLL MVP in 2010. He was also the MLL MVP in 2014. And he is considered by the majority of the lacrosse world to be one of the greatest players to ever pick up a stick. So yeah, it was a pretty big deal to be able to get him on the podcast this week.

But it might have ended up being an even bigger deal for Casey to be on the podcast because he’s been dreaming of this moment ever since he first met me back in 2004 when little 6th grade Jordie went down to Georgetown to see Mikey Powell set the Syracuse points record. 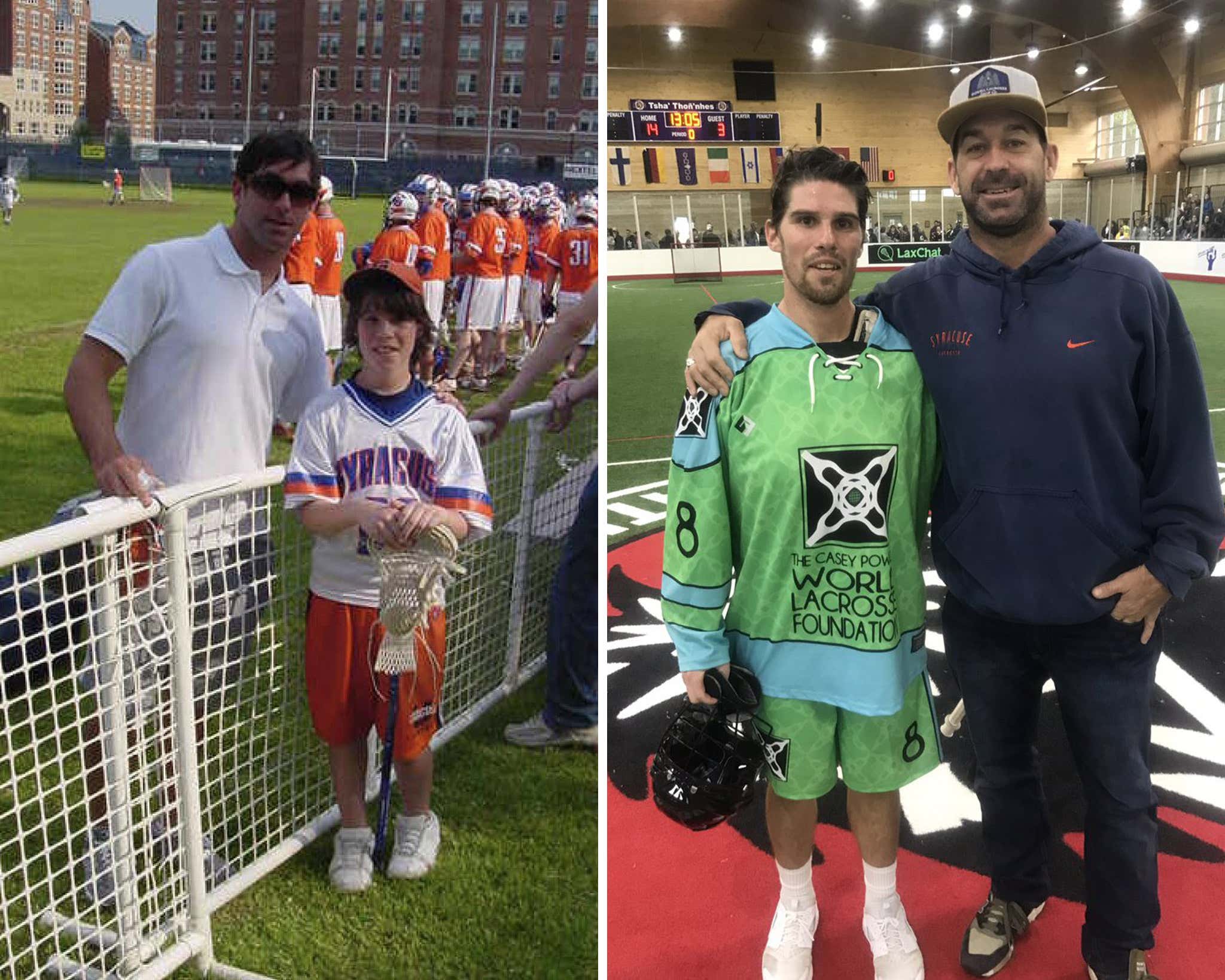 We talked about that picture and more in this week’s interview, including everything that Casey’s been up to these days with Team One Lacrosse out in Chicago, the growth of Speed Lacrosse, and his World Lacrosse Foundation which is a non-profit that helps a ton of lacrosse players in need. Specifically lacrosse players who have been severely injured or who have become severely sick. They raise money for those families and help support them through their battles. Definitely worth checking out.

You can listen to that interview plus our 2019 College Lacrosse Season Preview right here on iTunes.

I’ll be totally honest with you. It’s still way too early in the season for me to really have any sort of gauge on any of these teams. So I’m not going to waste your time and make you read any long ass previews on games that I’m not completely sure about. What I’ll do instead is just give you the big games to watch out for this weekend and then give you my picks. With the lines, of course, being provided by our good friends over at LaxVegasLines.

Now let’s go out there and have ourselves a weekend. Feels damn good to have college lax back in our lives. Low to high till the day we die.