You know there are just some mornings when the sun hits just right in the windows, the temperature in the house is just right and the coffee tastes delicious. This is one of those mornings.

Sitting here counting down the hours until Rough n Rowdy (I can’t wait to watch $20 Chef beat the shit out of a Twitter troll) and what do we see? Kyrie breaking his silence and finally talking to the media.

You may see why people want to keep him quiet considering all of Boston is ready to riot.

But, you gotta give credit to Trader Danny. The guy who has all the trust, because, well, we just randomly declared that he would be known as Trader Danny. It’s like what college basketball did with Izzo and March.

Good thing people didn’t want to trade Hayward for Kawhi. Good thing he has a million assets that he can’t trade for Anthony Davis. Good thing Kyrie totally isn’t interested in the Knicks. I think Kevin Love might be finally available though.

That mood when you have draft pickkkkssssssss 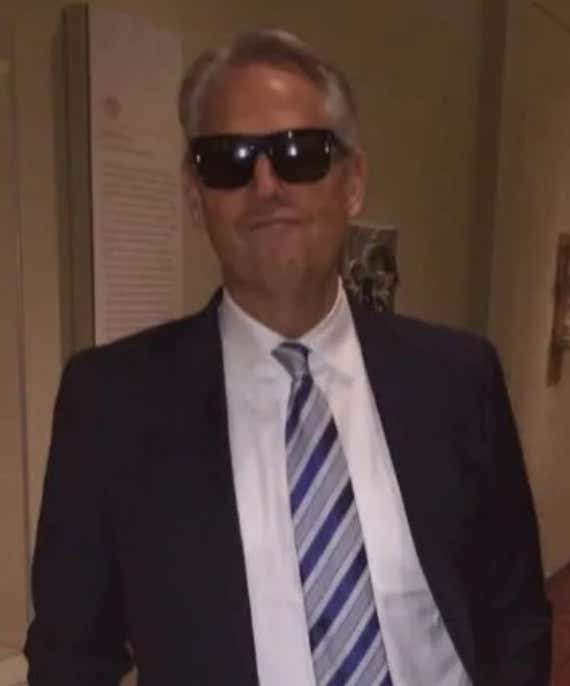