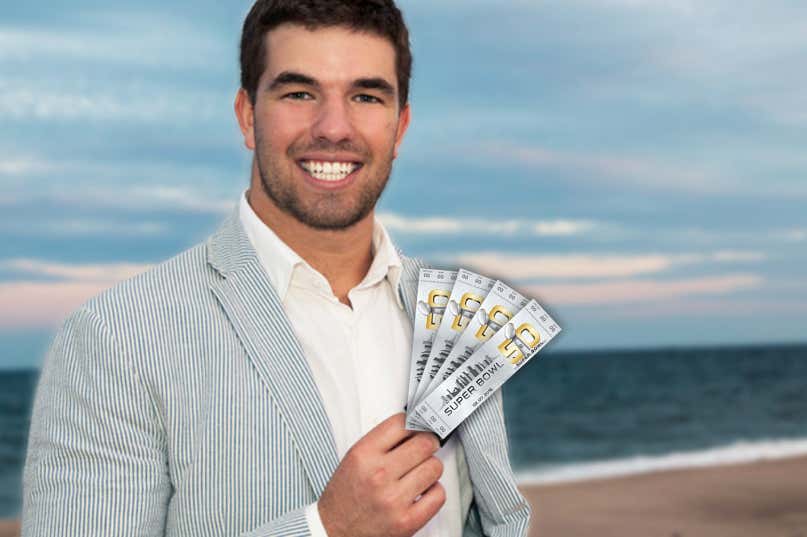 (Source)- About a dozen Georgians have accused a prominent Gwinnett County businessman of taking off with nearly $1 million in a monthslong Super Bowl ticket and business scam. Records obtained by Channel 2 Action News early Thursday morning show the man’s own mother has accused him of theft tied to the scam, and his wife told Channel 2 investigative reporter Nicole Carr she hasn’t seen him since reporting him missing early this month.

Carr received the tip about Ketan Shah from an alleged victim who lives in Sandy Springs. The man told Carr that Shah, who owns a digital printing shop and sits on numerous community boards, took off with $20,000 and never delivered premium Super Bowl tickets.

In November, text messages show Tartt began communicating with Shah, with whom he connected through a mutual friend. He and two others told police they started making $5,000 payments to Shah as regular deposits on $20,000 worth of tickets. But when it came time to meet late this month, Tartt said he couldn’t reach Shah. He went to Sandy Springs police, the FBI and his bank to file reports.

There’s a new sheriff of Scam Town and his name is Ketan motherfucking Shah!!! I know there are a lot of things people will do for money. I mean I have coworkers that have gone on the record countless times for saying they would microwave their own baby for a few grand.

But stealing from the woman that carried for 9 months, raised you, wiped your ass, and supported you emotionally, financially, and every other word that ends in “ally” is about as rotten as it gets. The rest of the people are just rubes that deserve to get got for not buying their tickets on Seatgeek using promo code Podfathers. I feel no sympathy for them at all. However to steal from your mom when you already had about a million dollars of dumb people’s money is inexcusable.

There is a pretty big part of me that hopes somehow, some way Billy McFarland is involved in all this. Like Ketan Shah is the 2019 Frank Tribble of NYC VIP because lets be honest, the name Ketan Shah is pretty fucking electric.

But dare I say that even Billy McFarland wouldn’t scam his own parents like that? Everything we read from Mama McFarland in that weird robot voice in the Hulu doc had her waxing poetic about their son. No mention of Billy trying to sell her Met Gala tickets or even swipe a few bucks from her purse for the ice cream man. So congratulations, Ketan Shah. You are officially known as a bigger scumbag scam artist than Billy McFarland. At least he stuck around and faced the music.