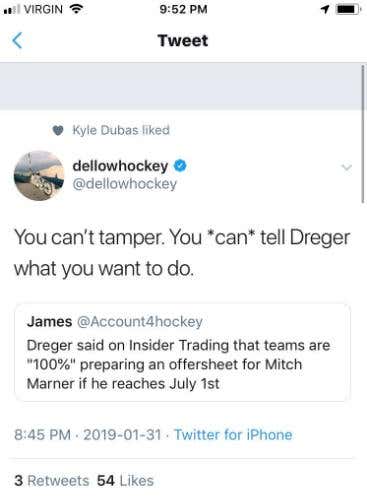 This tweet was 100% meant as a shot at Darren Dreger. He’s being accused of being used as a pawn for other GMs around the league. Make sure the Leafs have a harder time re-signing Marner because now there’s the narrative out there that Marner could get more somewhere else. Don’t sign until July 1, young man. And you know what…Darren Dreger absolutely is a pawn in this situation and I have NEVER been more jealous.

Every year I send out a tweet hoping some young guy in Hockey Ops wants to get in with Barstool and feeds me information. I am DYING to have source. I am DYING to be a pawn. You think I care about journalistic integrity? I care barely spell those words. I just want people who know stuff to tell me secrets. Then I can pass along all the fake news you want in order to tamper with other teams.

I’ll do you one better…I will be a double agent against Stan Bowman. Fuck up all the trades so they fall apart just like I did by accident with his precious Yakupov trade.

And guess what…I knew about the Panarin-Saad trade before it happened too. Heard it from a guy who said “I will kill you and your entire family if you leak this” so I didn’t. I could’ve fucked up that trade the Blackhawks would still be awesome. Instead… 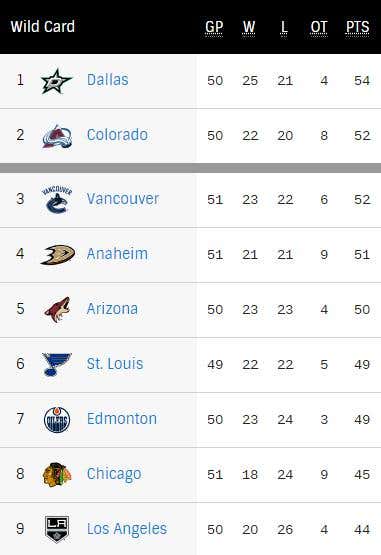 We suck. So in a round about way, I’m asking you to help me help you, by helping me sabotage Stan trades. That’s all I want. I don’t think that’s too much to ask.