Adonis spent weeks in a medically induced coma after injuries sustained when he lost his belt to Oleksandr Gvozdyk on December 1, 2018.  Stevenson was making the 10th defense of his 5½-year title reign and was ahead on two scorecards when Gvozdyk (16-0, 13 KOs) stormed back in the 11th round, landing eight unanswered punches, including a left hand and two crushing rights that, in retrospect, nearly killed Stevenson (29-2-1, 24 KOs).

Continued thoughts and prayers to Adonis, who seems like he is back on the long road to (hopefully full) recovery.

To lighten the mood after all the coma talk, this also makes me very happy… 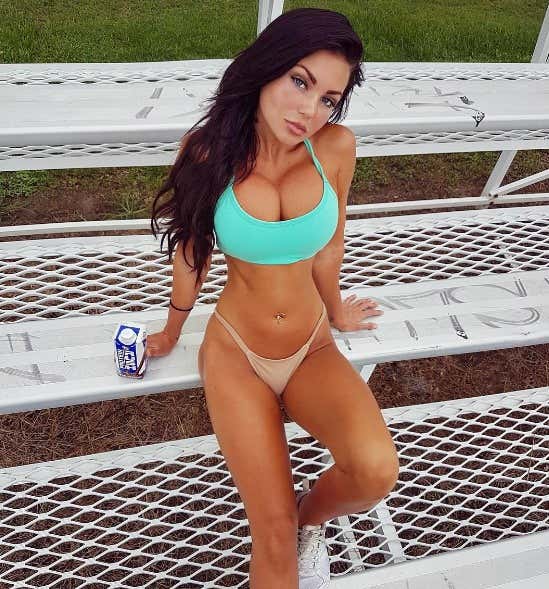 Secondly, something I failed to mention last week… I saw Deontay Wilder in the crowd for Thurman vs Lopez, but I didn’t realize he was there to watch his brother, Marsellos Wilder (3-1, 2 KOs), on the undercard.  I have only seen his brother fight once before when Marsellos won a controversial draw on the undercard of the Wilder vs Fury fight.  And then this past weekend, he got knocked-the-fuck-out by a heavy underdog, journeyman William Deets (7-12, 3 KOs).

Marsellos was scheduled to appear on the undercard of James DeGale vs Chris Eubank later this month, but that gig has now come into question because it seems he stinks at boxing.

And if Deontay is having this blog read to him right now-  Listen, D… My sister will never be half the blogger I am, so I knuckled-up and had the tough conversation with her.  It may be time for you to do the same with Marsellos. 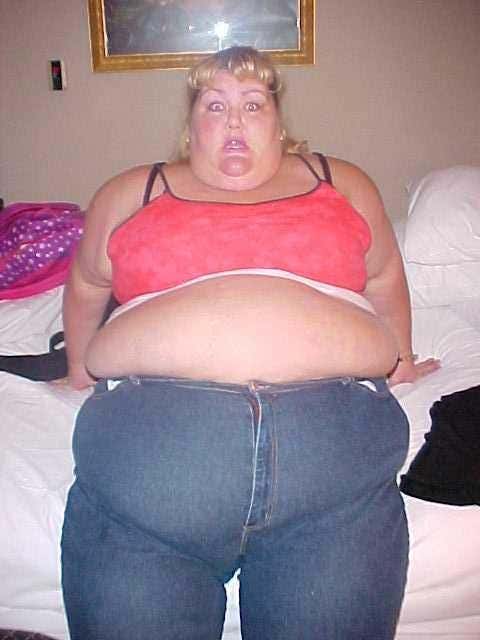 And finally, onto this weekend’s lineup… With Rough N Rowdy winding down, there is not much else going on in the sports world this weekend, so I am assuming boxing will be a priority in most households.

Biggest matchup is Saturday night’s main event on ESPN+.  It’s a rematch at Light Heavyweight when Eleider Alvarez (24-0; 12 KO) faces Sergey Kovalev (32-3-1; 28 KO). The fight is for Alvarez’s WBO title and is also for supremacy of the 175-pound division. 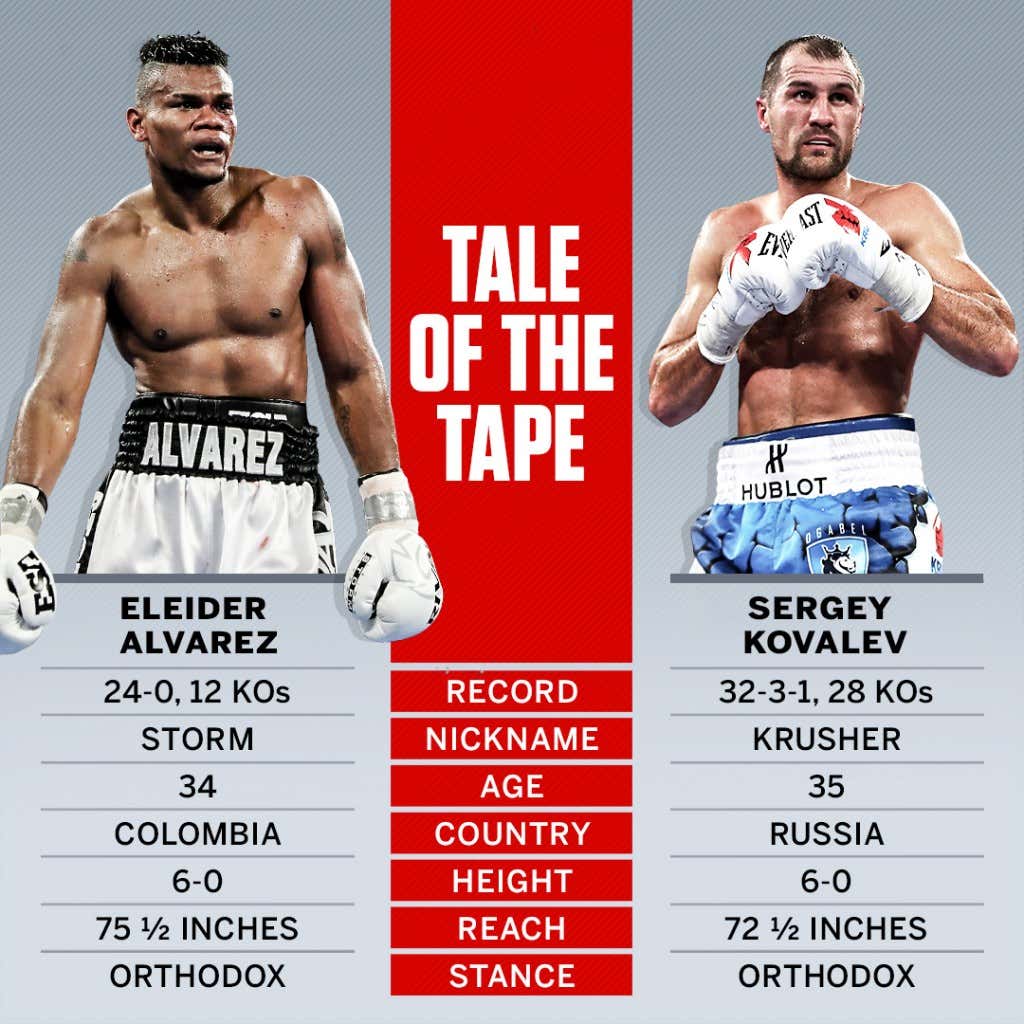 Alvarez scored a 7th Round KO in August to take Kovalev’s belt, and most fight fans question whether or not Sergey can get back to being the same devastating knockout specialist he was before losing twice to Andre Ward and then once to Eleider over his last 5 fights.

Kovalev comes into this fight with a considerable amount of distractions.  He faces a maximum of four years in prison because of a felony assault charge.  He was accused of punching a woman in the face last June in Big Bear Lake, California.

The incident happened two months before losing to Alvarez and raises the question whether the strain of the court case had an effect on Kovalev’s preparations back then, and with a preliminary hearing due on March 14th, perhaps those strains still exist.

Here are the highlights of that August fight, including Krusher getting knocked down 3 times in the 7th before the ref called it…

But I’m still on the fence with picking a winner here.

Alvarez is not an overwhelming favorite at -175, and a loss for Sergey will probably end his career as a top contender in a weight class that has become very interesting in the past year with Dmitry Bivol, Oleksandr Gvozdyk, and Marcus Browne representing a crop of fighters ready to take control of the division.

Krusher worked the body well in their last match, and I am trying to talk myself into picking him as a winner, but I just don’t trust his conditioning, even though he is only a year older than Alvarez.

He also switched trainers to Buddy McGirt before this fight.

There have been reports of him drinking.

Just a bunch of x-factors that line up on the negative side, whereas Eleider has focus and momentum.

Apologies to Krusher… I like Alvarez, and it doesn’t go the distance.

But I hope a 4th loss for Sergey doesn’t ultimately land him in a basement in Brighton Beach fighting Marsellos Wilder for a handful of rubles. 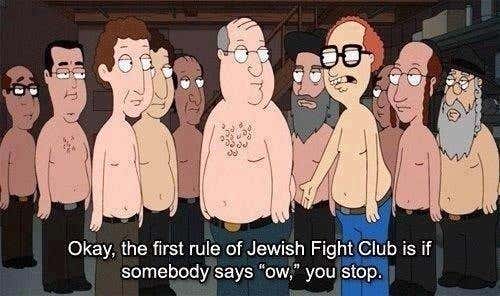 The only other fight I will highlight in this blog is on the Alvarez vs Kovalev undercard on ESPN+… Teofimo Lopez (11-0; 9 KO) vs. Diego Magdaleno (31-2; 13 KOs).  It’s a lightweight matchup pitting a red-hot Lopez (who I watched dismantle Mason Menard on the Lomachenko vs Pedrazza undercard) fighting another seasoned veteran in Magdaleno.  The only real challenge here is that Diego is a southpaw, so maybe Teofimo needs a couple extra rounds to figure him out, but I don’t see this going past 5 or 6 rounds.

I wanted to highlight this fight as an excuse to show this clip from Lopez’s aforementioned last fight vs Menard, where Teofimo puts Mason on Queer Street midway through Round 1.

Enjoy the fights, Happy Groundhog Day, and take a report.