I hate giving this team credit, but I’m a fair and balanced guy. I call a spade a spade and I gotta say, I like this hiring. No, I don’t know the ins and outs of him as a coach, but he did win 2 Super Bowls on the Patriots as their linebackers coach. He seems like the perfect LB coach. NOTTTTT a defensive coordinator, let’s not get that confused, but the perfect position coach. Just the old football guy who knows how to yell wacky cliches at players and get them hyped up. We have the king of kings of that in Jim Tomsula, and now we are adding Rob Ryan to the mix as well.

And hey even if he sucks as a coach, buddy, I’m in #content game. It doesn’t get much better than a staff with Tomsula and now Rob Ryan. Shit, bring on Rex too. Let’s have the most out of control coaching staff possible..and Jay Gruden. Put them on Hard Knocks, just the whole 9 nine yards. At least something will be enjoyable next season. 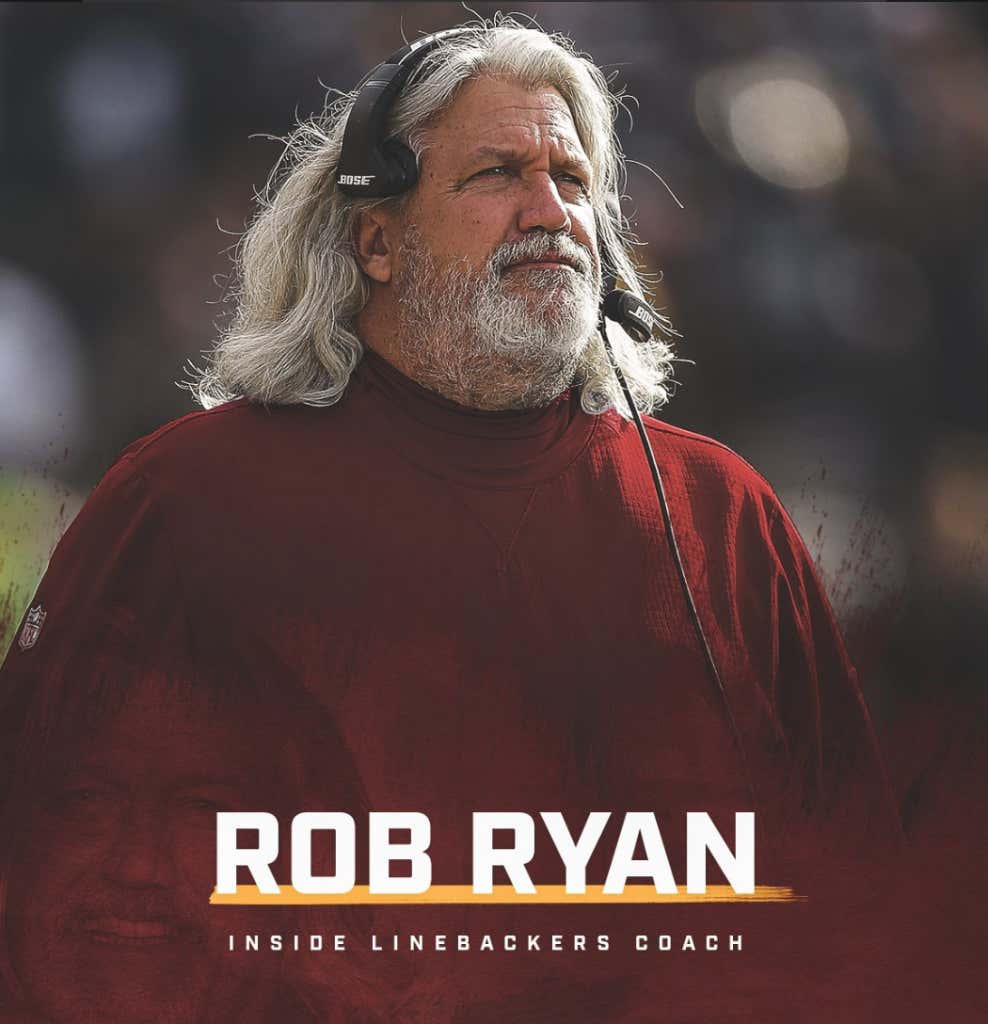 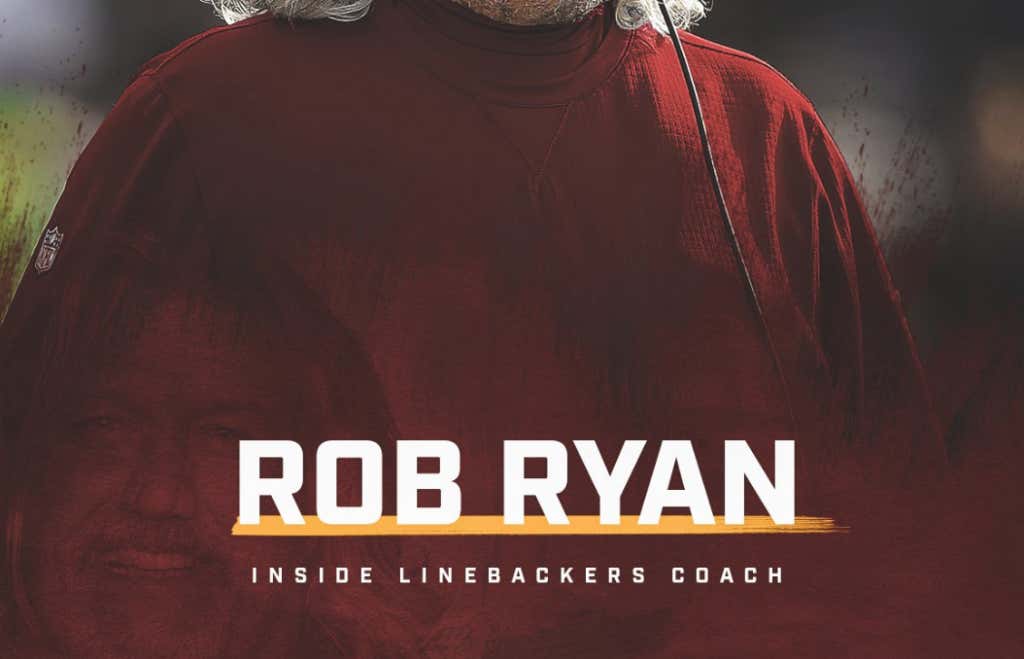 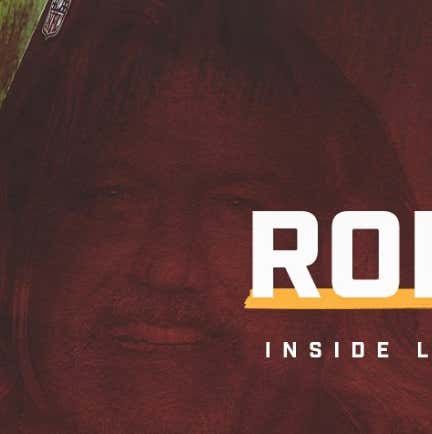