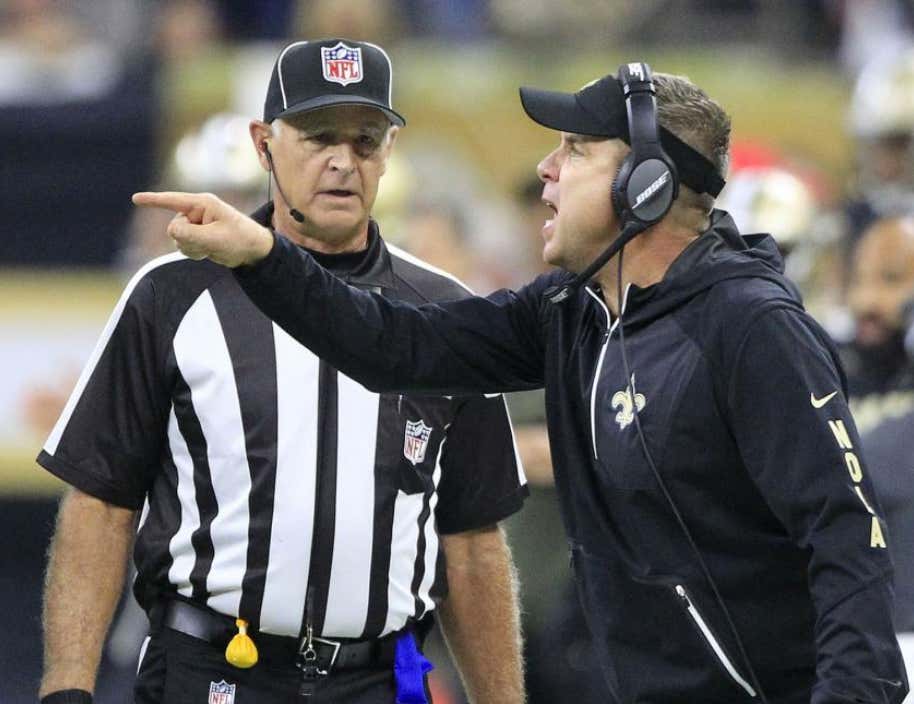 Sean Payton has had himself a day.

In case you missed it, he showed up to a press conference wearing one of our Goodell clown shirts.

Perfection. Petty. And totally relatable. He hates Roger just like the rest of us.

First Bountygate and then the worst non-call in the history. Of course he’d wear the shirt. But that’s not why we’re here. Dave has that covered. We’re here because what he said at the press conference while wearing the clown shirt was also worth noting.

I think it’s the first time he’s spoken publicly after digesting the loss in the NFC Championship. And it’s fair to ask how people handled losing games after the way they did a few weeks ago. If I was a Saints fan, player, coach or really just lived in Louisiana in general, I’d be depressed as shit. Zero chance I could watch the Super Bowl either. To be honest, I’d act like royal asshole. “Robbed” doesn’t even come close to describe what happened vs the Rams

So, what did the head coach of the team who cucked out of a trip to the Super Bowl do immediately after?

“Much like normal people, I sat and probably didn’t come out of my room, I ate Jeni’s ice cream and watched Netflix for three straight days. There’s certain vices you gravitate to. For me, it’s probably sugar.”

So the same thing everybody does when they’re heart broken! Drown your sorrows in something not great for your body, Netflix and chill!

(He didn’t actually insinuate he “chilled”, but I refuse to believe that anybody stays in their room for three days straight without having some type of sex. Especially an NFL head coach who TMZ has caught partying with hot women.)

And, finally, what exactly did he binge on Netflix while healing a broken heart?

“Conversations with a killer: The Ted Bundy tapes,” and the series “You,” which made for an interesting cross. You watch the Ted Bundy tapes and then all of a sudden you watch this series called ‘You,’ and it’s like when Ted Bundy met ‘Dawson’s Creek. It’s brutal.”

You know, the same dark, twisted shit that we’ve all spent weeks on radio talking about. 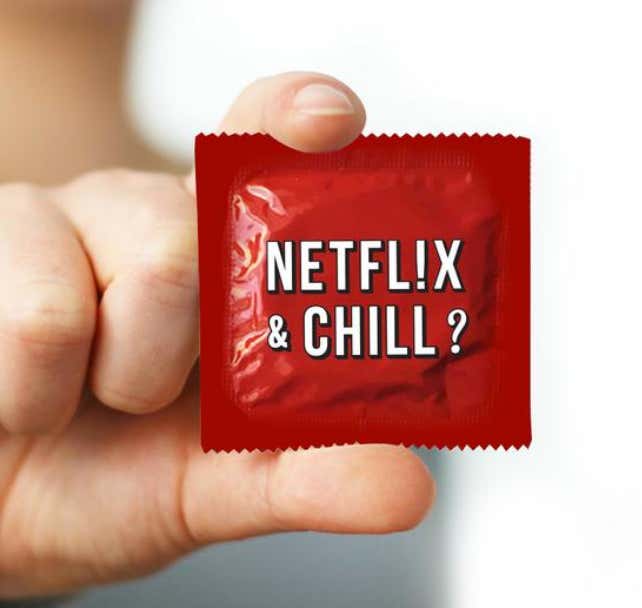 To recap: he hates Roger Goodell, supports Barstool, uses Netflix to heal, has a lot of sex (allegedly) and likes to watch shows about stalkers and murders.

Get on board. Click to buy a clown shirt… ASAP.