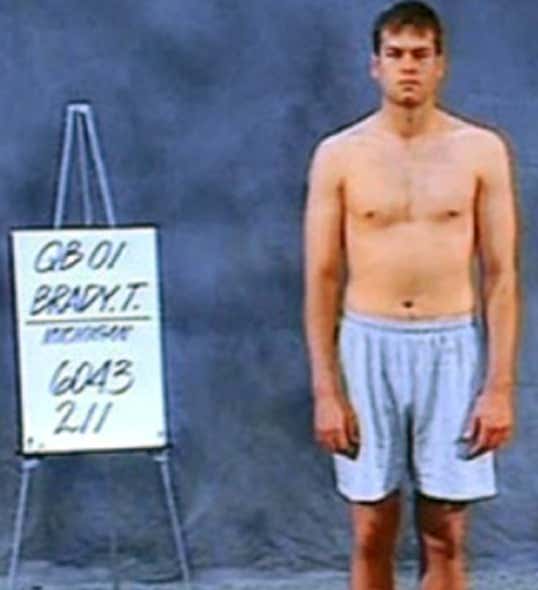 … were then taken #199 in the draft, told Robert Kraft, “I’m the best decision this organization has ever made” and then made that the truth.

Some people have FIVE Super Bowl rings and are knocking at the door of #6. 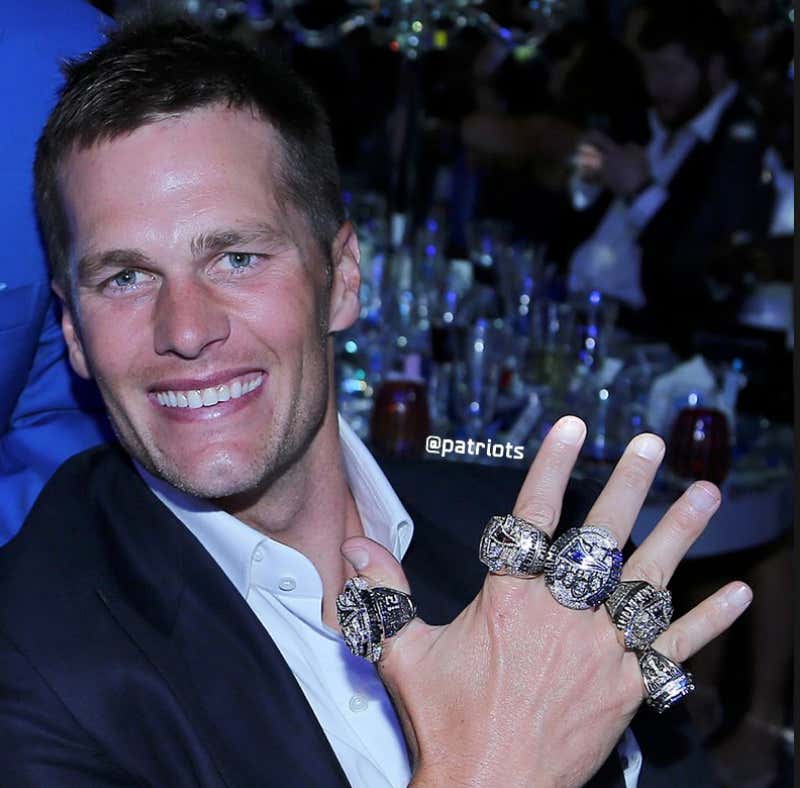 And now that person, when asked how he deals with the haters, responds perfectly with:

“We love em. We love em back because we don’t hate back.” 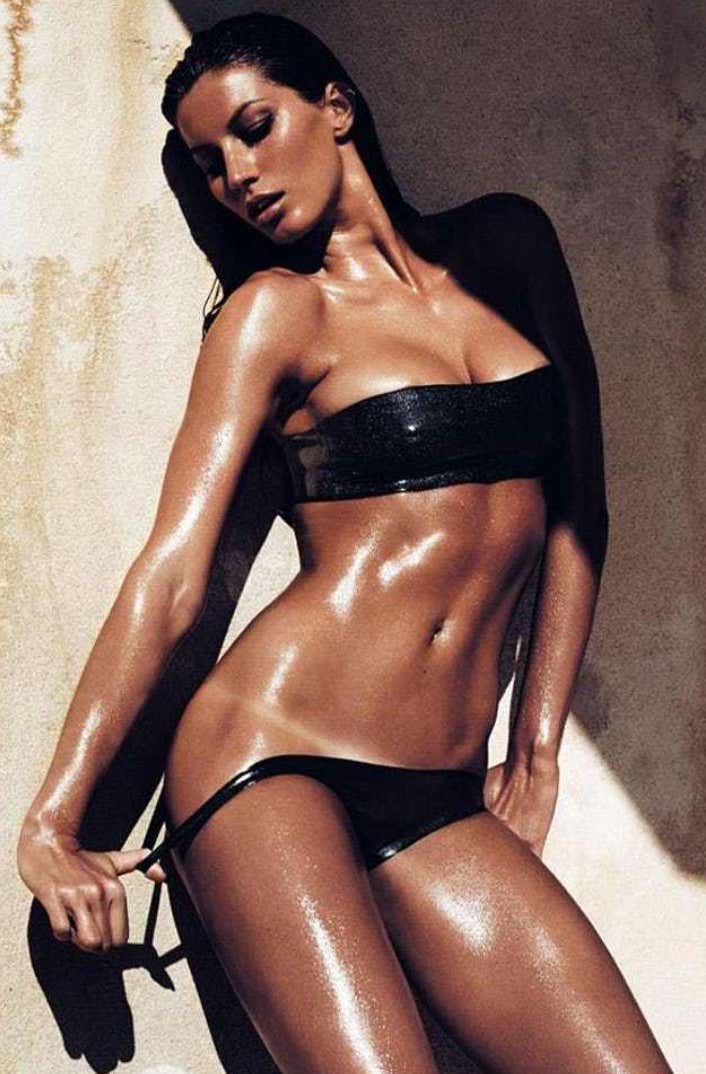 Pretty much the only thing he can do better is get more rings, which we all know is coming.

It must really suck to hate Tom Brady.