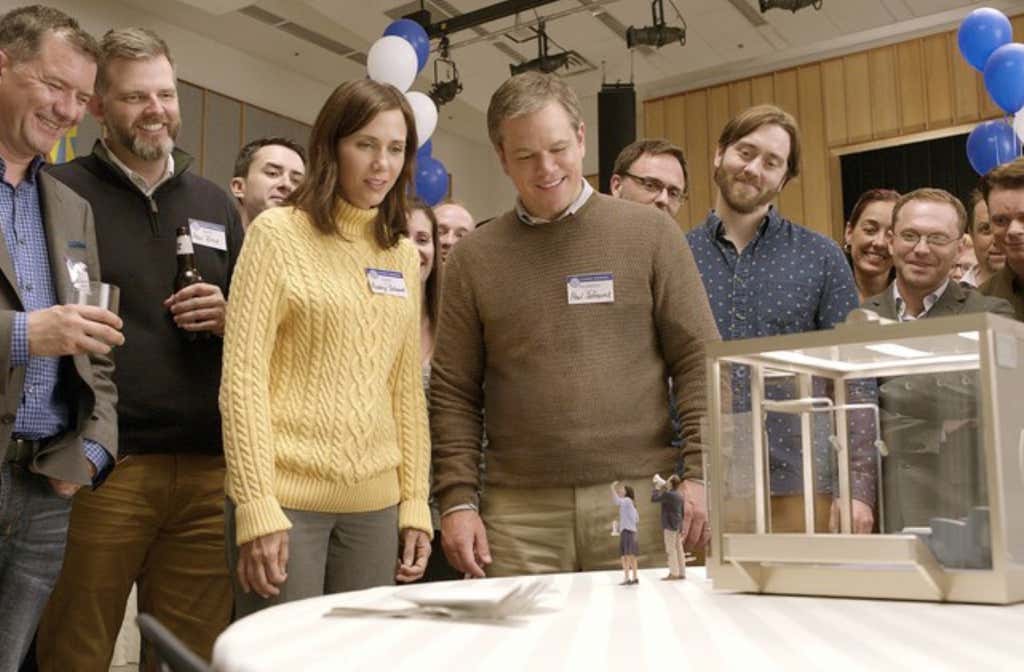 I decided to stay in all weekend and catch up on some sleep/hanging with my dog. It was fantastic except for my movie selection on Saturday night. As I scrolled through HBO, Showtime, Starz, Epix, etc. I didn’t have much luck. I’m convinced ‘Molly’s Game’ is just on 24/7 these days. It’s a fantastic movie, but I’ve seen it enough this month. I naturally wanted to try something new. Downsizing was always a movie I had heard about, and had lots of hype before its release. What the hell, let’s give it a whirl. 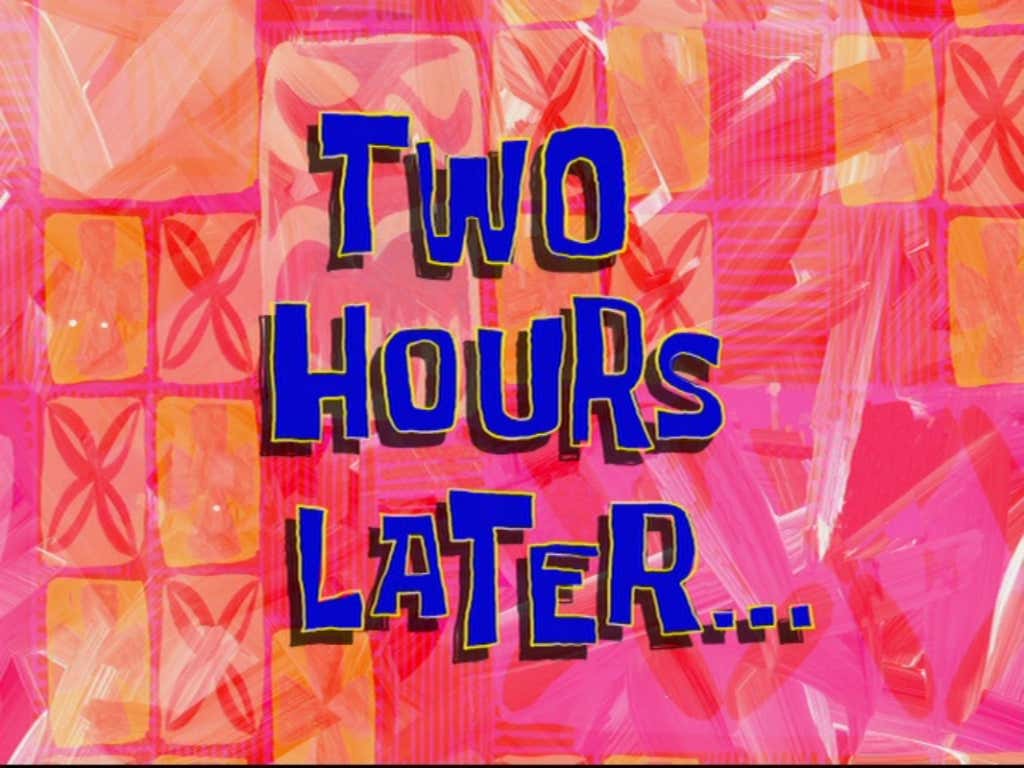 Now I am fully aware of the terrible movies that have been made in the past like Jack and Jill. The Emoji Movie doesn’t count, that’s your fault if you willingly watched that. I mean there are some painfully bad movies out there and we’re not even including “sequels” that were made like American Psycho II: All American Girl. See things like that don’t even count as movies.

When I say that ‘Downsizing’ was the worst movie ever made I’m factoring in the potential with the cast and the plot, and just dropping the ball completely. Not just dropping the ball, but dropping it so badly that the ball breaks your foot, rolls down the stairs, rolls out the door, causes a major car accident, and eventually forces someone to hit the big red button in the White House that causes a nuclear holocaust. That type of dropping the ball. Allow me to explain…

We have ourselves a rock solid cast of Matt Damon, Christoph Waltz, Kristin Wiig, and Jason Sudeikis. Pretty tough to make a movie with that ensemble not funny right? Downsizing told the movie world to hold their beer while they got to work on that. You also have a plot that is generally fascinating. The world, as we know it, is becoming overpopulated and resources are becoming limited. Some scientist cooked up an idea to shrink willing human beings to the size of a cracker where things would become wildly affordable and easier. You can survive on a food budget of $80 every two months in Leisure Land, the place where all the small people go to live together. There’s so much you can do with that plot and cast. SO MUCH!!

What path does Downsizing take us on? Well, Kristen Wiig gets cold feet at the very last second, and opts not to go with her husband, Matt Damon, on their adventure of shrinking. His own wife, definitively the funniest person casted (with a major role), is essentially killed off in a movie where no one dies. It was like the new Godzilla killing off Bryan Cranston for absolutely no reason whatsoever in the first half hour of the film. It affected zero point zero of the plot and only took away from the movie. Taking Wiig off of the movie like that honestly left me speechless. I thought she’d have another change of heart later on and come back. Nope, Damon divorces her a year later and her existence goes up in smoke. A person with a working brain would have had some portion of the plot having him try to get her back and convince her to become small. Nope, it’s never talked about again. Genius.

Alright now without the funniest person in the movie I’m sure they have Matt Damon doing a bunch of funny and interesting cool shit to keep the beat going right? Well he starts dating the least interesting person on the planet and that ends quickly when he asks to see her son. Brilliant. He notices his neighbor upstairs throws a bunch of loud parties and asks him to keep it down. That neighbor is Christoph Waltz. Okay cool, now we’re cooking with gas.

What comes of this? Matt Damon takes a drug and blacks out. He wakes up on the floor of Waltz’s apartment having no idea what happened. Might have been an interesting tidbit in the movie to follow that night? Nope we’ve got to flash forward ahead of time for Matt Damon to offer Waltz’s cleaning lady help in fixing her prosthetic leg. He follows her to the slums where she lives, to help a sick woman. What is happening? Why is this in the movie? Where have we gone? Where is Kristen Wiig?

Waltz decides he wants to go to Norway with Damon and find the first group of small people ever created. Matt Damon has fallen in love with this goddamn cleaning lady so she comes too because sure why not? She could be the most pointless character ever created in any movie. They all go to Norway on some boat where they discover a magic vault people are staying in because humanity is on the brink of extinction from methane emissions. Damon is down to go in the vault to become important in extending humanities’ survival on this planet, but of course the cleaning lady doesn’t want to.

This BITCH made a whole scene about wanting to go on this trip and leaving everything behind and now that we’re all going in this vault she says she wants to go back to Leisure Land and die with everyone else.

And that’s the movie. The writers decided they wanted to focus this super interesting concept on a fucking cleaning lady over Kristen Wiig. You wouldn’t even know the movie is about tiny people if you jumped in half way. They don’t make any small jokes which I thought the ENTIRE movie would be about. The movie isn’t really even a comedy despite the trailer making you think that. It’s just a mid-life crisis film with a message to the world that we’re killing the Earth. Great, thanks.

No “movie” has ever bothered me more than ‘Downsizing.’ I put movie in quotes because I don’t want to fully acknowledge its existence. Somehow Rotten Tomatoes gave this a 49%. There are so many movies that website has ranked way lower than 49% that blow Downsizing out of the water. Shut down the entire website forever. I know this came out in 2017, but I had to vent. We were all hoodwinked and I demand answers.