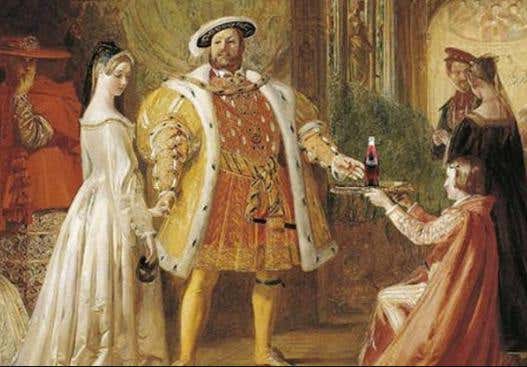 Let me tell you about this motherfucker Henry VIII. You’re probably thinking to yourself “oh boy, here we go. Chief went to fancy school where they learned all kinds of Shakespeare stuff and now he’s going to regurgitate it on the blog because he’s out of topic ideas”. WRONG. Yes you’re right, I did go to a fancy school and I am out of blogs to write for the day, but we performed Hamlet. Not Henry The 8th(I hate Roman numerals so I won’t use them again in this blog). I know about Henry The 8th on my own accord. I’m just regular well-read. This is Barstool SPORTS, but I like history and I’m the one writing the blog. And I have to say…Henry The 8th, boy,,,,he’s one of my favorite psychopaths in history. He kind of reminds me what Donald Trump would like to be if society permitted the King to do…whatever the fuck he wanted. Fat, running through a million different wives, gambling, and all the vices everyone would have if they were the most powerful man on Earth. This, the day that he died, the year of our lord 1547, you should learn some facts about him because he was the absolute fucking worst person of his time…but enough time has passed so now it’s kind of funny. Like, killing your wife because she doesn’t produce you a son…HORRIBLE. Not funny at all. Disgusting. Henry The 8th killing a bunch of wives for that…no comment… 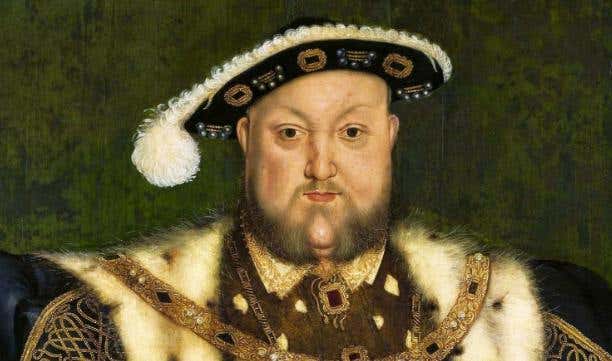 I think everyone knows that. He was reportedly fit as a kid. 6’2, athletic, liked to dance. Chicks loved him. Got the power and the money and then just said…fuck it…and let himself go because there were no reprocusions for it. I mean just look at that portrait of him there. That the classic fat guy I’m going to grow a beard to cover my double chin look, but it still wasn’t fully covered. And that’s a portrait. Some person was commissioned to paint his face as if he had the camera angle turned to selfie right when you opened the camera app. That artist probably got crushed to death because Henry The 8th fucking LOVED crushing people to death and that’s not a fat joke. He didn’t sit on them. He crushed them with stones. 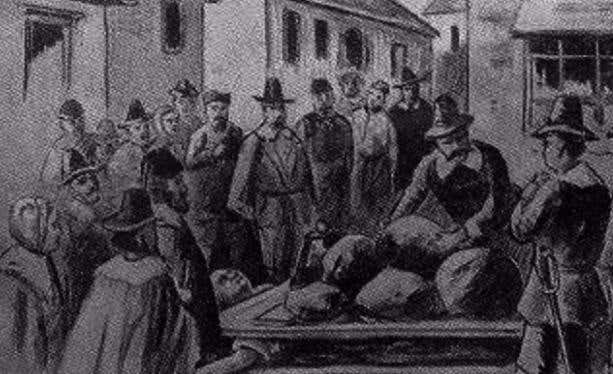 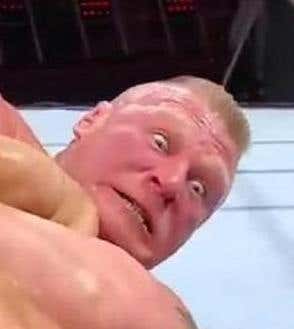 My absolute favorite fact about him is that he told the Pope to go fuck himself and basically started his own Church. The Pope is a big deal now, and he was an INFINITELY bigger deal in the 1500s. Henry wanted the Church to annul his marriage. The Pope was like “dude, no. We can’t do that. You only get one mulligan and you burnt it on Catherine. Til death do you part” and “Henry was like “Pope, I will totally fucking kill her then. It’s no big deal”. But instead he’s just like “I’ll start my own Church. The Church of England. I’m the Pope of England and The Pope rules that my marriage is annuled, bye”.

Number one mistteps for wives of Henry…1) being his wife. Once you were his wife he was instantly sick of you. 2) Give him daughters. The Gordon Hayward of Medieval Monarchs

But Daddy isn’t happy. Daddy is fucking furious. Daddy is going to divorce/murder mommy for giving daddy another daughter. He hated his first wife so much that he called for “Public displays of joy about her death”.

First wife, Catherine, actually got off easy though compared to the rest. Thrown out of the castle and parade in London to celebrate your death is nothing compared to the other wives. Anne Boleyn, wife #2…she got double jeopardy’d to death. First off…she was Henry’s mistress while he was married to Catherine…that shit is adultery. AND she was his cousin…that’s incest. Two crimes punishable by death. Henry didn’t do that shit, YOU did. And for that reason…you’re out. And by out I mean executed.

King Henry is a big rebound guy though. Round Mound Of Rebound the 1st. And he married Jane Seymour, one of Anne’s ladies in waiting three days after she was executed. I think that’s ample time to get over an ex. Especially if you had already moved all of your new boo’s stuff into the castle because you’ve been fucking her as your official side piece for years.

A couple of years and wives later and Henry found himself a 5th wife. A hot young piece of ass named Catherine Howard. 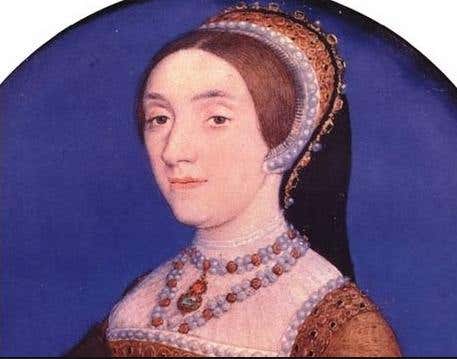 Hot as fuck, but with Henry being fat as fuck, old, and having a weak dick game she decided to get hers. I mean, imagine being the Queen and Thomas Culpepper comes strutting around. He’s well-read, fit, and has all the latest fashions from Calais. The Chris Hemsworth of his day. The guy has swagger dripping out of his pantaloons. How was she supposed to say no to this? 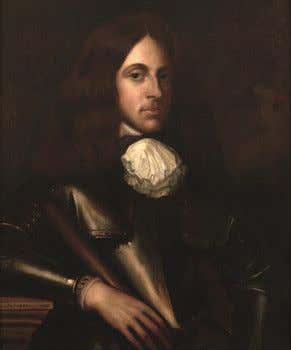 Wasn’t a one time thing for Catherine. She was playing with fire and playing with all the other dicks in the court. Franky Dereham got in there too while the King was away. And like an absolute IDIOT, Frank Dereham confessed to doing it. I guess the phrase “deny until you die” hadn’t yet been coined. And as a punishment…you guessed it…death. Beheaded on Feb 13, 1542 together. Couldn’t even make it to Valentines Day. That’s a shame.

One fun fact about ALL of Henry’s wives…they were all related to Henry. They were all cousins to one degree or another. That’s not Henry’s fault though. He was set up by his friend, Thomas Cromwell. Long time Chief Minister to the Crown. Eventually though, when you run through 5 wives and you find out they’re all your cousins…you gotta execute the friend who set you up. His hands were died.