In case you missed Week 1 (Detailed explanation of the app) Week 2  Week 3 or Week 4 of Tiktok Thursdays, I do some deep dives on this app to find some of the weirdest content I can find for you guys. This week has some real doozies, and I have KB back to offer some insightful commentary.

Kenjac: Violently wet and dimly lit meals are the most important part of a balanced diet.

KB: Owning a plate and a table. Baby steps.

KB: If you morphed all of the male Barstool employees into one guy, and made him slightly cooler and more appealing to women, this would be the result.

Kenjac: That Bears loss really has taken a toll on Big Cat

KB: There needs to be a scientific study on the psychological phenomenon that convinces adult men that seriously lip syncing is an acceptable behavior.

Kenjac: Kind of sad how a grown man doing the Colts Mascot hump thing isn’t a top 5 most disturbing thing I’ve seen on this app.

Kenjac: If you’ve been following this blog series than you know there is a disturbingly large number of people that think it’s cool to lip sync on their loved ones graves.

KB: The most polar opposite possible of “he’d be so proud of you” is whatever the feeling is when you watch your adult son (daughter?) lip sync to Rascal Flatts (Brantley Gilbert?) on your grave. Bonus points if it took her several different takes.

Kenjac: Old ass adults cosplaying as babies is still undefeated as the most disturbing thread on this app.

KB: I watched this and immediately started explaining myself to my laptop’s webcam.

Kenjac: The HOTTEST single across AM radio stations in middle America

KB: When the girl you kidnapped from the Pride parade finally gets Stockholm syndrome.

Kenjac: It literally is V.M. Varga, I don’t know how else to describe this one.

KB: Just googled “V.M. Varga” expecting to see the IMDb page for The Hills Have Eyes (1977) or The Lord of the Rings…Kenjac comparing this guy to a human actor has to be the nicest compliment he’s ever received. 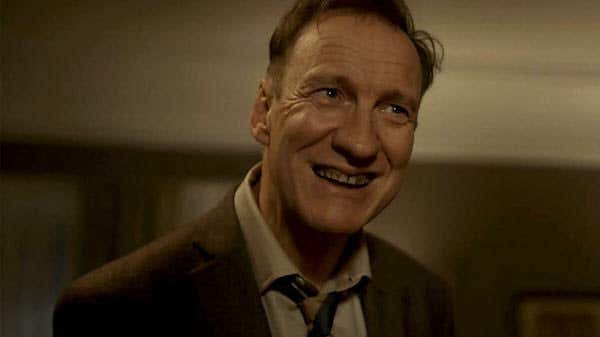 KB: Stringing together words for 15 seconds straight is the hardest thing she’s done since her last overdose.

Kenjac: You know how birds and shit have bright colors to help attract mates? Thats what House Arrest ankle monitors are for people on here.

KB: Would it be safer to have sex with this woman or Freddie Mercury’s corpse?

Kenjac: *Extremely Chidi from ‘The Good Place’ voice* Oh boy I have a stomachache.

KB: The aggressive hallway PDA kids from high school grow up so fast.

Kenjac: WE JUST HAVE TO GET TO TAHITI, ARTHUR!

KB: The Caucasian community with a HUGE upset, not having to claim this one.