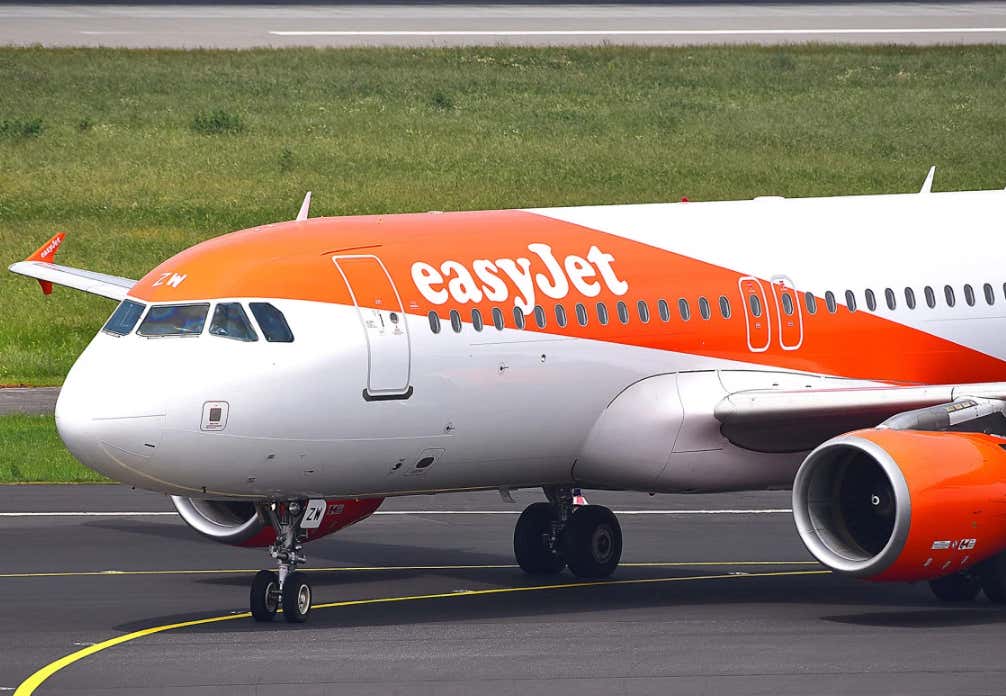 Source - A student allegedly phoned in a bomb threat hoax on his parents’ easyJet flight to stop them from visiting him.

The flight, which was carrying 159 passengers from Lyon to Rennes in France, was forced to turn around shortly after takeoff.

A 23-year-old has been charged with “false news compromising the safety of an aircraft in flight” after allegedly making the anonymous call. His parents were traveling on board the plane and he wanted to avoid them, prosecutors told The Independent.

The hoax call meant easyJet Flight EZY4319 was diverted and landed in Lyon on Jan. 18. French cops later arrested the man. The student could face five years in prison if found guilty.

Genius. Now all he has to do is avoid that pesky five-year jail sentence and it’s mission accomplished. He won’t have to hide his bong or take out the recycling or do any of the things necessary to trick your parents into believing you don’t live in squalor.

I wonder what he was actually doing that made him feel he had to call in that bomb threat. He had to have completely let himself go. Like gained fifty-pounds and is pulling out his hair because he can’t adjust. Or he started drinking for the first time and can’t stop. I remember seeing kids I went to high school with after their first semester of college and being shocked by how disgusting they looked.

That or he fucking hates his parents. For a lot of kids, college is the first time they experience any kind of real freedom and realize how ridiculous their parents were. Now he’s got no curfew, no rules, no guilt. That’s probably what it was; he woke up hungover in a guilt-free dorm and said, “You know what? I kind of like this. I think I’m all set with mom and dad.”

Whatever the case, a bomb threat isn’t the best way to get them to cancel their trip. He’s going to spend the rest of his life on a no-fly list because of that. You can’t use the word bomb when it comes to airplanes.