That right there is the fakest real stat I have ever seen. Fuck Joe D’s hitting streak or Tom Brady’s AFC Championship Game streak. James Harden getting all those buckets all by his dam self hurts my brain just thinking about it. The only reason I can fathom that it’s possibly true is because I just watched James Harden put up 61 on the Knicks off of nothing but isos and free throws. Granted, it felt like maybe a cool 40 point game instead of 61, probably because Harden went 5-20 from three point range. But it still felt like Harden had to have scored on an assisted play by mistake. Nope, he went 22-25 from the line and 17-38 from the field to go with 15 boards (Jesus Christ) and 4 assists. That’s true MVP shit, no matter how annoying this may be to watch.

However, Harden never falling backwards into scoring after a couple of passes on a fast break or getting set up for a shot by a teammate over 5 games and 261 points scored is, to quote an internet mogul, BUHNANUHS. Dude found a way to score almost anytime he wants in real life hoops by gaming the system all within the rules and weaponizing the referee’s whistle. You gotta tip your cap to a hustle like that.

Also a quick fuck you to PJ Tucker for trying to screw up the Knicks tank. 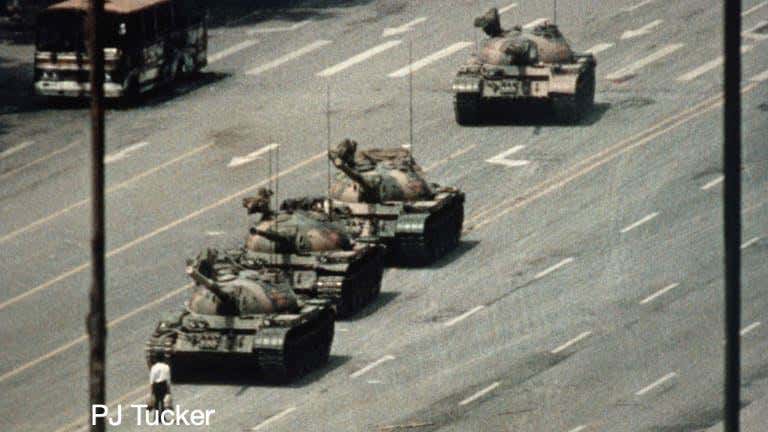 The only reason that play actually happened in the Knicks favor is because losing is actually good for them this season. Shout out to Iso Jimmy for bailing us out though.

I love this Knicks team sooooooooo fucking much. They play hard, are locked in exciting games, and always lose close ones to keep the tank moving.

The dream is still alive! 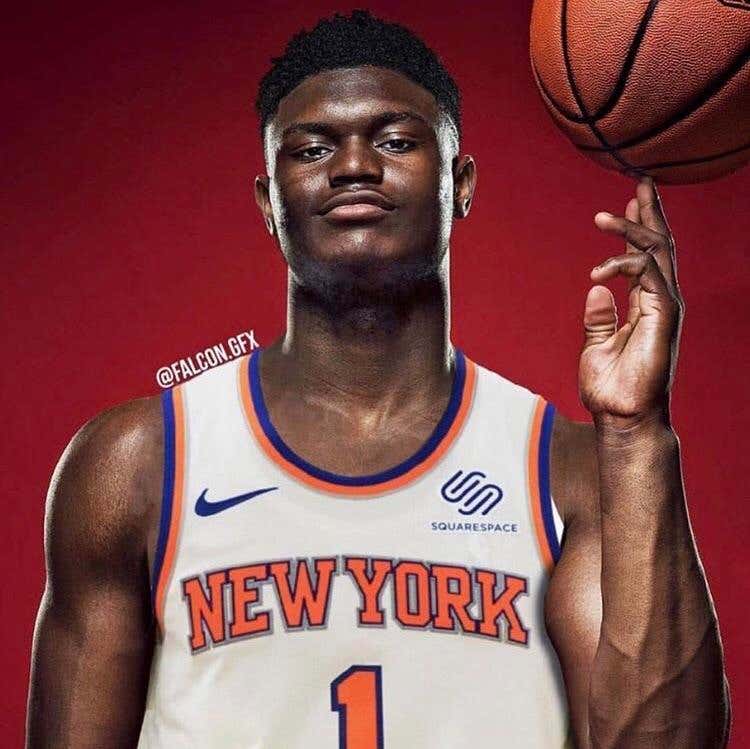