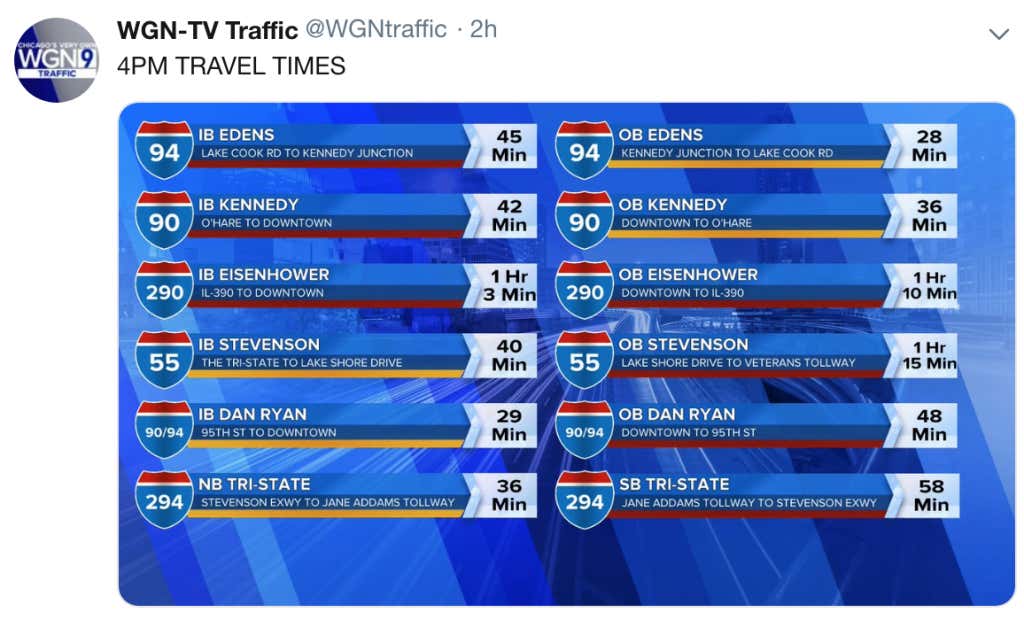 Chicago commute times started to take an ugly turn around 4pm and now the surrounding expressways look like fucking junk yards. It’s disgusting. The Metra is no better with 30 minute delays pouring in left and right. No one is safe. No one has it easy.

If you’re on of the hundreds of thousands getting shit on right now then then this blog is for you. Here’s some OG Red Line Radio content pulled from the archives of Sweaty Brian’s youtube page. No one said it was pretty.

First Video We Ever Shot: a 2 minute+ commercial to hype up the first episode of Red Line Radio. I think this got 6 likes on Twitter when we first dropped it.

Softball Tryout: White Sox Dave takes on a US Olympic softball pitcher. Jenny Finch talks shit to him in the process. I win a homerun derby against a girl.

Windy City Thunderbolts Tryout Part 1: Dave and I attend an open tryout for an independent minor league team on the south side of Chicago. We have to lie about our ages to participate because we’re too old. We do enough to get called back for round 2.

Windy City Thunderbolts Tryout Part 2: Dave and I follow up the open tryout by competing against professional baseball players. Dave faces a couple relievers before a game. I throw to some of their hitters and touch 86mph on a properly calibrated gun. We hold our own then transition to on-field entertainment and give each other concussions.

Like I said it’s not pretty but it gets the job done.