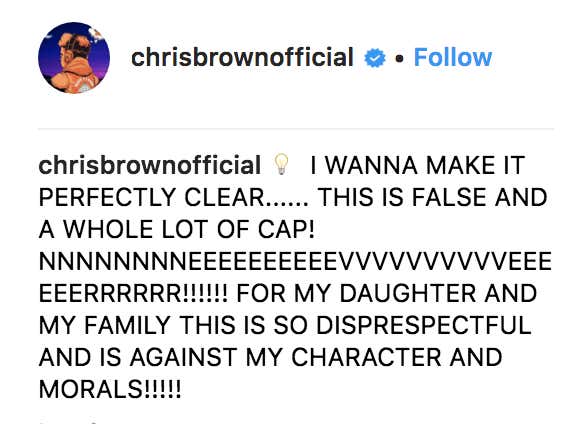 PARIS (AP) — U.S. singer Chris Brown and two other people are in custody in Paris after a woman filed a rape complaint, French officials said Tuesday. The Grammy Award-winning singer was detained Monday on potential charges of aggravated rape and drug infractions and remained in custody Tuesday, a judicial official said. Investigators have another two days to decide whether to let him go or file preliminary charges. Brown’s publicists at Sony Music would not immediately comment on the complaint or say what Brown, 29, was doing in Paris. Brown has been in repeated legal trouble since pleading guilty to the felony assault in 2009 of his then-girlfriend, Rihanna. He completed his probation in that case in 2015, but has continued to have run-ins with police.

The woman who filed the complaint said she met Brown and his friends overnight Jan. 15-16 at the club Le Crystal in the 8th arrondissement near the Champs-Elysees, and then they all went to the Mandarin Oriental Hotel near the Concorde Plaza in central Paris, according to the official. One of Brown’s bodyguards is among the others detained in the Paris investigation, according to the official. Neither official was authorized to be publicly named discussing the investigation.

Alright then. Chris Brown has taken to Instagram to STRONGLY deny the rape allegations that have been made against him in Paris. He said the allegations are disrespectful and go against his character and morals.

Listen, I’m not a lawyer or a Public Relations expert but I do know that putting a giant THIS B!TCH LYIN’ post on Instagram probably isn’t the best way of going about convincing the public that you didn’t sexually assault a woman. I’m not saying he did it. That’s not what I’m saying at all. All of the accusations levied against Chris Brown fall under the “allegedly” category but this doesn’t seem like the best way. Scanning the comments shows that his fans still support him and don’t think he did anything. Then again, if you’re a diehard Chris Brown supporter after what he did to Rihanna’s face then there’s likely nothing he can be accused of doing at this point that’ll make you jump ship .