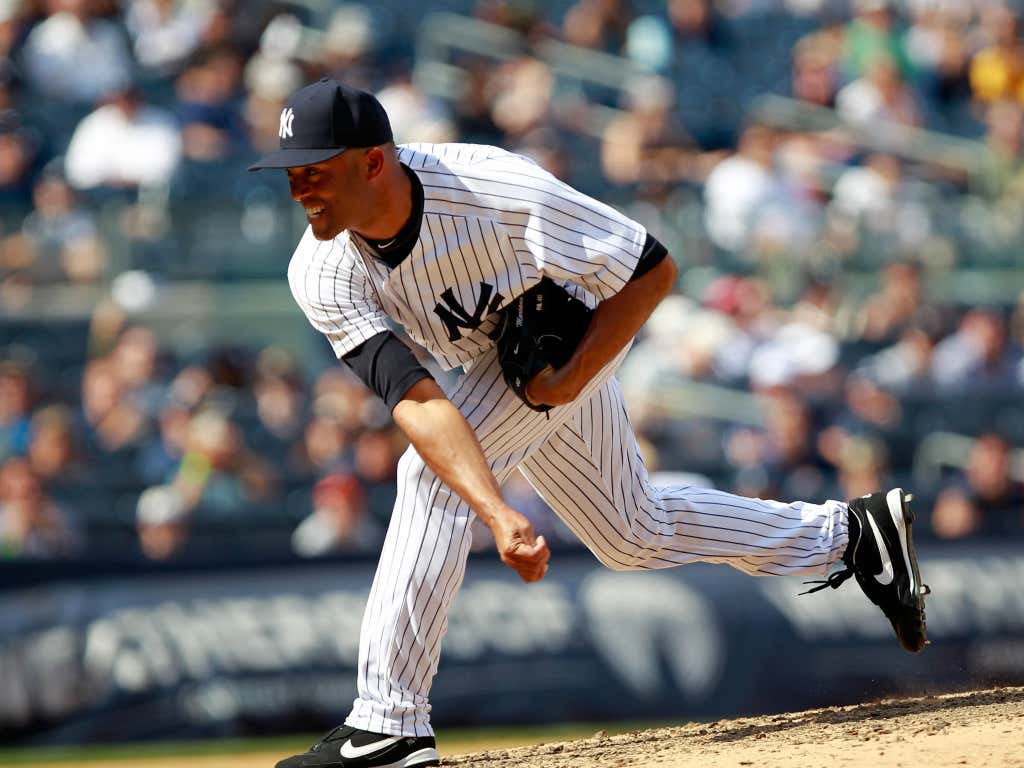 JUSTICE!!!!! They actually got it right this time I can’t believe it. I’m actually shocked even though it 100% should have always been this way. I thought there would be one asshole. One guy trying to make a name for himself as being the man who stopped the greatest closer in the history of baseball from being unanimously voted into the baseball hall of fame. Nope, 425/425 incredible. Congrats to Mo, so well deserved. Enter Motherfucking Sandman. An incredible baseball player and an even better human being. The man did this all with one goddamn pitch. The batters knew what was coming every time and they had no answers. Your bat had a 50/50 shot of being destroyed every time you stepped up to the plate. I think I speak for everyone when I say Mo was universally respected by every team, even Boston. There was nothing this man did that was wrong. The Yankees can build as great of a bullpen as they want these days, but without Mo in the 9th it’ll never be the same. It was game over when Metallica came blasting through Yankee Stadium’s speakers.

Now please enjoy these outrageous Mariano stats. Keep in mind Craig Kimbrel’s agent once said his client was the best closer ever.

-Twelve (12) men have walked on the moon. Mariano Rivera allowed eleven (11) men to score in his postseason career. That’s a real life stat. That gives him a 0.70 ERA in October/November over a 96 game span.

-Craig Kimbrel has thrown a whopping 20.2 innings in his MLB postseason career. Impressive! Mariano? 141. For the record, Pedro only had 96.1 in his playoff career.

-Kimbrel and Rivera have given up the same amount of homers in the postseason (2). Nice! The thing is Dirty Craig has thrown 120 less innings as I just previously stated. I’m sure the next 120 will be clean as a whistle!

-Up until he retired, Mo has saved 31 games in the postseason where he got more than three outs. Up until 2013, that had only happened 32 times in the Wild Card era from any other pitcher. Kimbrel did that for the first time this postseason! Way to go!

-Saves by Mariano at age 43: 44
Saves by all other pitchers since the creation of the modern save rule at age 43 or older: 46.
Craig Kimbrel is 30 years old and is already suffering from diminishing velo and stuff. He’ll be lucky to be throwing 75 mph by the age of 40.

-Going by Adjusted ERA (an important new aged baseball stat) Mo has been the single most dominant pitcher ever, starter or reliever. On a scale in which the average pitcher rates 100, Rivera’s Adjusted ERA, over a 19-season career, is 205. Not only is that the very best Adjusted ERA in history among pitchers with at least 1,000 career innings, but nobody else is within 50 points of him. Pedro is the closest at 154.

-Despite Yankee Stadium having the short porch in right field, Mariano never surrendered a home run to a left handed hitter in his postseason career at home.

P.S. Obviously huge congrats to Mike Mussina for getting in as well. I kind of wanted this blog to be fully dedicated to Mo, I’ll have something on Moose in a bit.