I love a good crime story. I’ve watched about a thousand documentaries/series/movies on disappearances, murders, trials, mysteries, psychopaths, sociopaths, etc. and to be honest, about half the time I’m left wanting more. Wanting to see more of the crime scene. Wanting more details about the diabolical act. Wanting justice or an answer. Something.

Abducted In Plain Sight tells the TRUE story of parents so incredibly naive, idiotic, delusional, and just plain fucking STUPID their 12 year-old daughter was kidnapped not once, but TWICE by the same sociopathic pedophile. Their stupidity is truly bone-chilling and it’s an absolute travesty their daughter suffered because of their inability to distinguish between wrong and right. And just when you think they’ve let everything that could possibly happen, happen, just when you think, “No, they couldn’t possibly…” they surprise you with another nugget of disgust.

***SPOILER ALERT: If you want to see how this insane story goes down on your own, check it out on Netflix and stop reading… now. **** 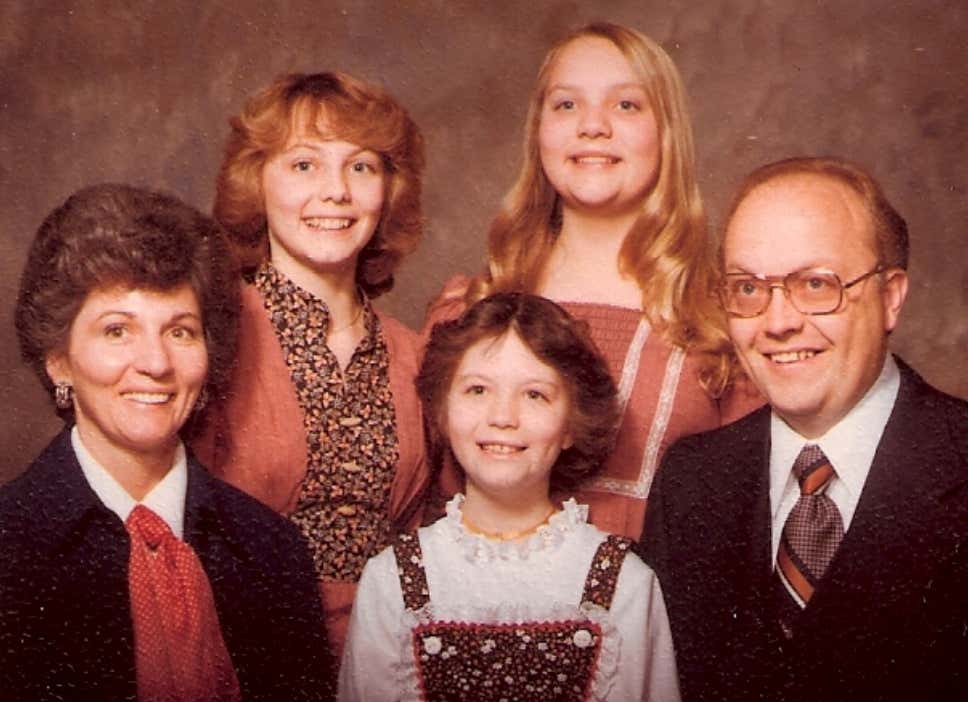 From 1970-1974, the The Broberg family never saw Robert “B” Berchtold for the charasmatic, sick pedophile that he is. They welcomed him and his kids into their home, had sleepovers, went to Mormon church together, went on family vacations, and celebrated holidays together. B was a part of their family. 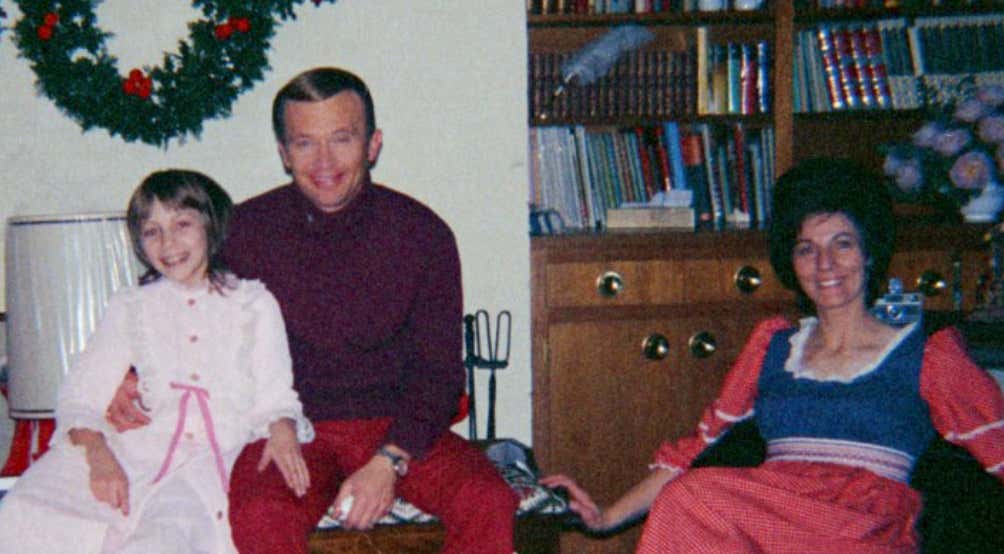 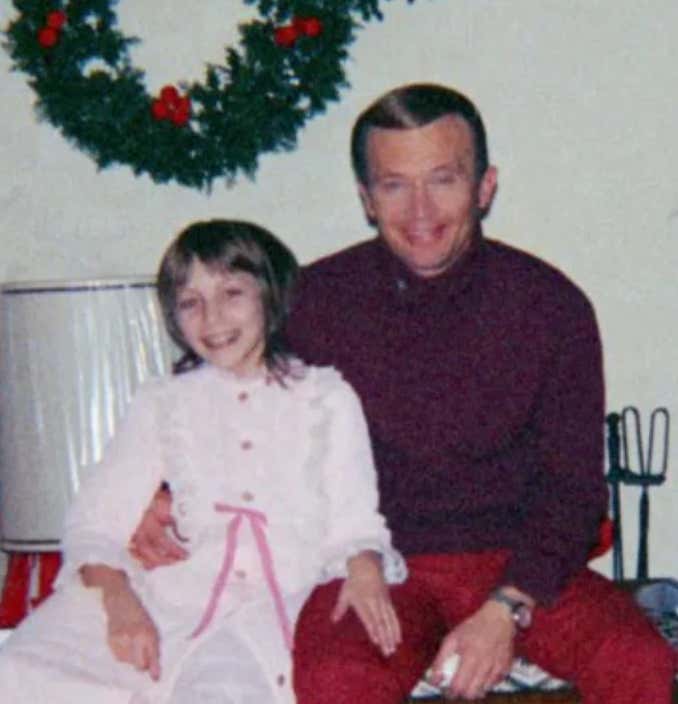 It’s also why when B asked to take Jan – her two sisters were not invited – horseback riding, her parents obliged. “Anything for B!” 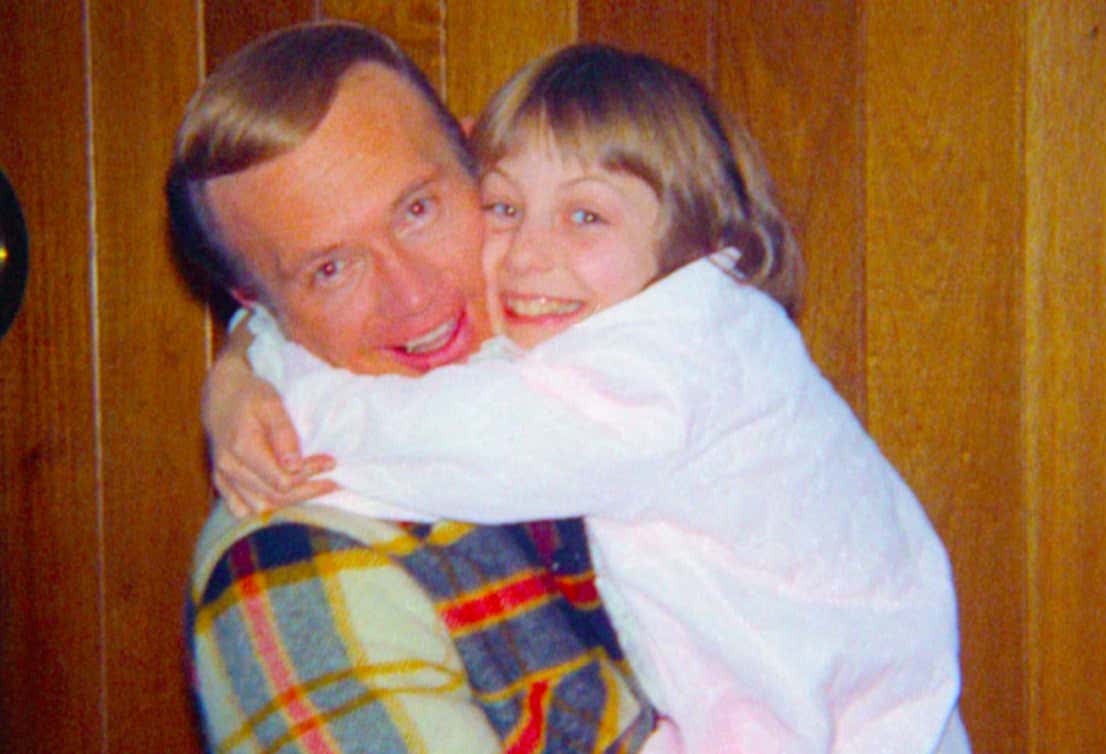 It should come as no surprised that B and Jan didn’t go horseback riding and they didn’t come home that night. Or the following night. Or the night after that.

Most people would think something horrible happened if a neighbor took their child somewhere and didn’t return. Most parents would be on the phone with the cops, with neighbors, trying to figure out where their kid is. Were they involved in a terrible car accident? Did Jan fall off a horse and is she in the hospital?

Not the Brobergs. They waited 3 whole days until they called the cops because they figured he would come back home with their daughter at any moment and didn’t want rumors to spread about him. (A man’s reputation > your daughter’s life)

Once investigators got involved, it became very clear to them that Jan had been kidnapped. The Brobergs denied it. “Not B! He would never do something like that!” Well guess what? B did do something like that. He kidnapped her, hid her in a trailer, drugged her with sleeping pills, convinced her that aliens had abducted them and that the mission set forth by these aliens was for him to impregnate her. He had to carry out the mission or her family would suffer the consequences.

For the FIVE weeks while they were locked away in a trailer, B raped 12-year-old Jan as she looked out a small window, convinced the aliens had chosen her for this mission and thankful it was with B, someone she trusted. 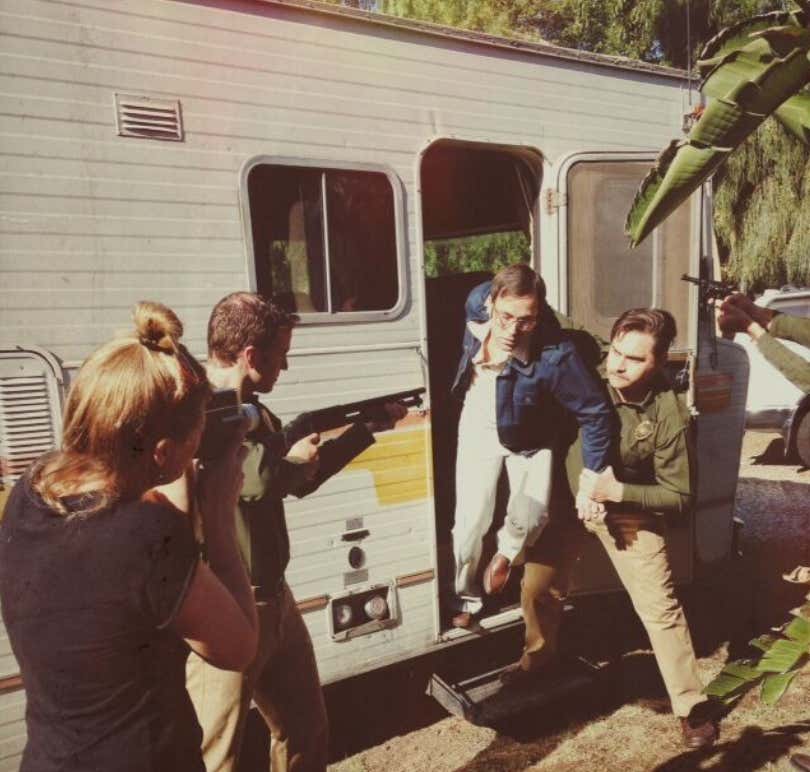 Then the horror was finally over. Investigators caught B as he was attempting to put together marriage certificates in Mexico, but not before he warned Jan that their “mission” had to remain a secret. Fearing that aliens would go after her family, Jan doesn’t say a word about what B put her through. Instead, she assures them of his innocence and tells them how much she misses him.

Meanwhile B goes to jail for like a week, but gets released when he blackmails both Mr. & Mrs. Broberg into signing paperwork that states they gave him permission to leave the country with their daughter. What does he blackmail them with? Oh just the fact he fucked Mrs. Broberg and managed to convince Mr. Broberg to give him a hand job in the car.

HE MANAGED TO ENGAGE IN SEXUAL ACTIVITY WITH BOTH JAN’S MOTHER AND FATHER AND USED IT AS LEVERAGE FOR HIS FREEDOM. You can’t make this shit up.

And just when you think the crazy is coming to an end, it gets multiplied.

You ready to double down? How about this? AFTER he kidnaps their daughter, AFTER he’s a free man, AFTER Mrs. Broberg flies post-kidnapped Jan to spend a couple of weeks with B because she misses him, Mrs. Broberg has an 8-month affair with B! This man just kidnapped your daughter for 5 weeks, blackmailed you and your husband into not pressing charges, and your response is to fuck him for EIGHT months! WHAT!!!!!

Yes, at the time the mother did not know the details of what happened to her daughter, but she had to have known he raped her. What else would a normal person expect? That he abducted your daughter because he wanted to braid her hair? She had to have at least suspected that he raped her, but even if she didn’t, after all that, her next move is to have an affair with him? U.N.B.E.L.I.E.V.A.B.L.E.

And it doesn’t stop there.

Shortly after the affair, Jan goes missing again. B says he didn’t do it, that he doesn’t know where she is. This back and forth goes on for some time until we learn that… he kidnapped her, AGAIN. Except this time he posed as her father and enrolled her in Catholic School under an alias, visiting her on the weekends for private time.

It’s just all so much. 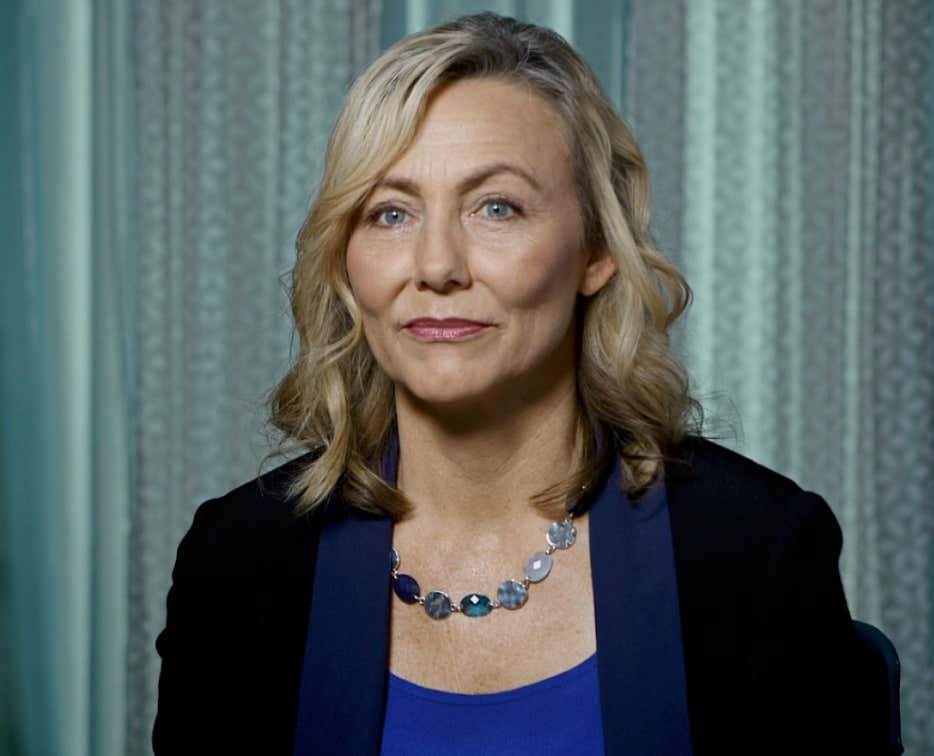 Jan Broberg, now 56, tells the story from her perspective in the documentary and, somehow, she doesn’t hold her parents responsible for what happened to her.

I do. The blame falls 1000% on her parents. They should be in prison for child neglect. Her parents failed her. A parent’s job is to protect their kid, not to welcome a grown man into the bed of their pre-teen daughter. Not to put the secret of their sexual encounters ahead of justice being served to their child’s kidnapper. Not to send their kid back into their kidnappers arms for a “vacation.” Not to have an 8-month affair after with the same kidnapper because he made you feel “alive!” How could they do this to their daughter! How could they be so stupid!

Robert Berchtold is a disgustingly sick person, but Mr. and Mrs. Broberg handed him their own flesh and blood!