Look, I don’t like to kick a city when it’s down. Especially when that city has been trying to pick itself up by its bootstraps for the better part of a half-century. But I saw this footage of Detroit and I audibly gasped. I thought I was looking at  war-torn Syria. I understand that they’ve fallen on hard times and I understand that there are a ton of socioeconomic factors that prevent/discourage underprivileged people from leaving the particular area, but I’ll never understand why anyone with the ability to move out of that city wouldn’t immediately pick up their things and leave. I mean look at this place. 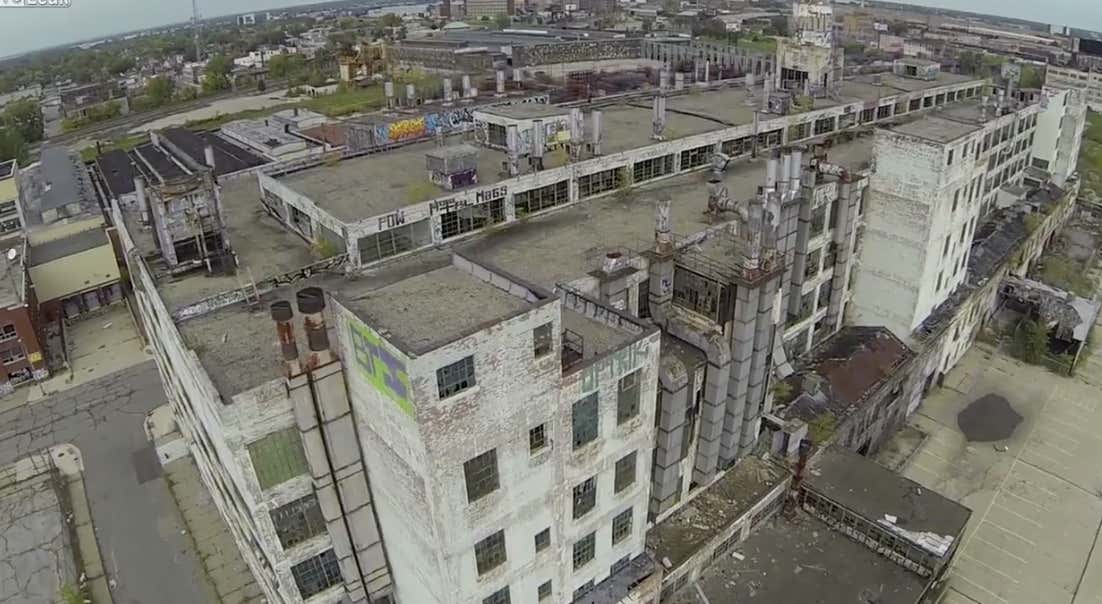 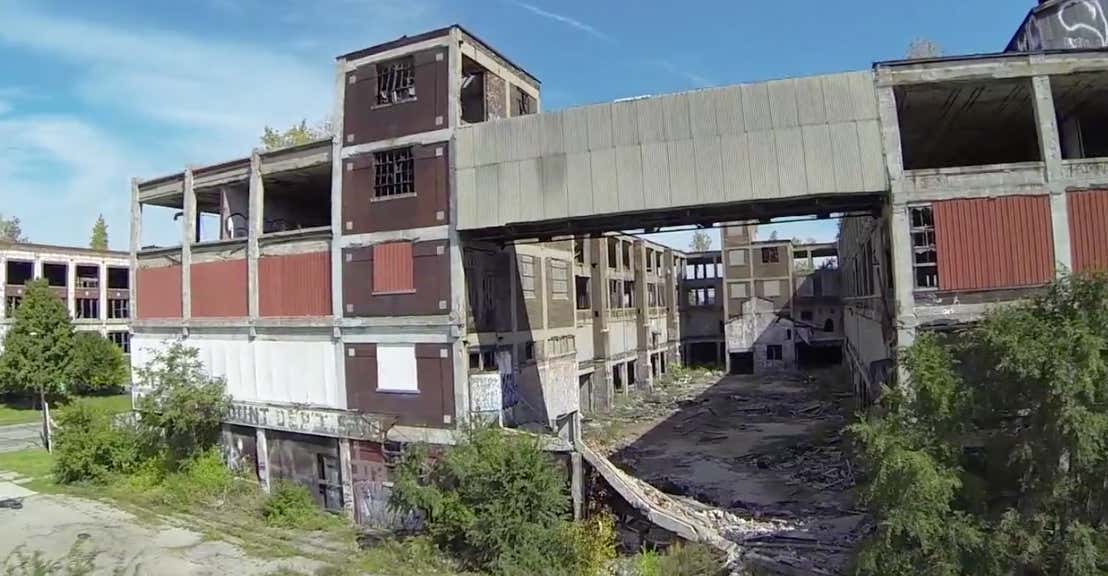 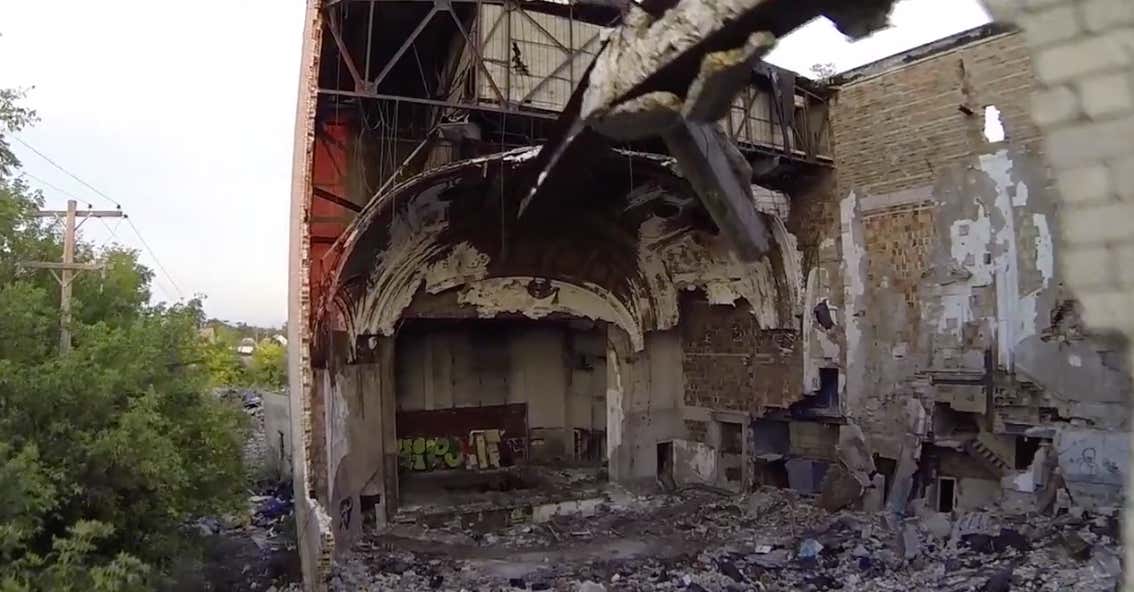 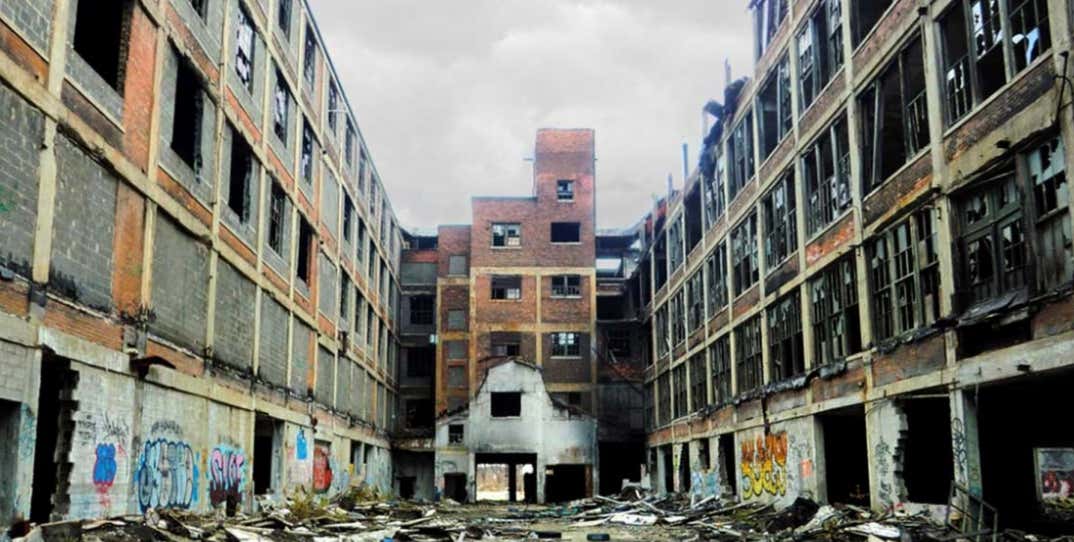 So what if you can buy a house for the price of a VCR? Normal, functioning cities shouldn’t resemble decrepit, post-Chernobyl wastelands. To be clear, this isn’t a knock on the people of Detroit, they’re an awesome bunch (maybe- I don’t know that for sure), this is me drawing attention to how aesthetically unpleasing their landscape is. It makes Cleveland look like Dubai. Overall not a great video to have come out if you’re a resident of The Motor City. Detroit: America’s first third world country.

PS: Need one of these for Detroit.