NEW ORLEANS — Any NFL referee with vision problems can get checked out for free before leaving New Orleans after the NFC Championship game.

After the New Orleans Saints’ heartbreaking and controversial loss to the Los Angeles Rams, an eye care business in Covington, La. is offering free exams for officials before next season.

“We will GLADLY provide no cost eye exams to all NFL officials prior to next season to prevent the atrocity that occurred tonight,” Louisiana Family Eyecare shared on Facebook Sunday night. “We would hate for someone else to feel our pain.”

But if the referees are traveling to Texas, they are still in luck. A vision center in College Station says they are extending its free eye exams to NFL referees as well.

“In light of the atrocious lack of calls during the New Orleans Saints game, we would like to extend free eye exams and glasses to any NFL referee in need.  You know who you are,” CrystalVisionCenter tweeted after the game.

The Saints’ season ended in a 26-23 overtime loss to the Rams after a very disputed non-call.

Los Angeles cornerback Nickell Robey-Coleman committed a blatant interference penalty with a helmet-to-helmet hit on Tommylee Lewis well before the pass arrived inside the 5, forcing the Saints to settle for Wil Lutz’s 31-yard field goal that made it 23-20 with 1:41 left in regulation.

The Rams head to Atlanta in about a week for the Feb. 3 Super Bowl at Mercedes-Benz Stadium. They will face the five-time champion Patriots, who won the AFC title in a game that also went to overtime. New England defeated the Kansas City Chiefs 37-31 in overtime Sunday night.

Now THIS is something I can actually get behind. I’ve had enough of the crying Saints fans acting like there has never been a bad call in the history of sports. It happens. And it sucks. But it happens. So for over 500,000 Saints fans to sign a petition to replay the game because of one missed call is laughable. Here’s what I have to say to you: 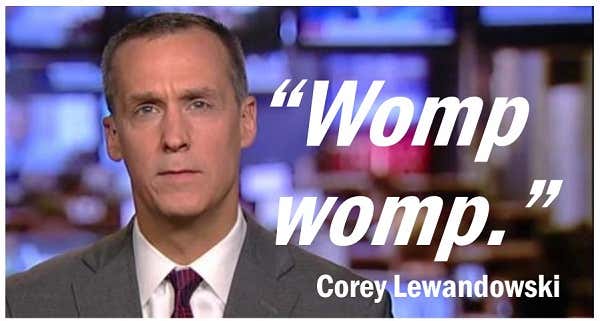 And I’m not saying the Saints didn’t get the raw end of the deal on a Super Bowl changing no-call. They 100% did. There’s no way around it. It was perhaps the worst no-call in the history of the sport.

Wow that’s bad. But for Saints fans to act like there should be a rematch or a replaying from the point of the no-call shows an absolute lack of intelligence. It’s an embarrassment to the word integrity. Take your lumps and move on. And on top of that, even star Saints players like Michael Thomas are implying that the Rams should hop back on a plane and come to New Orleans to play the last two minutes of the game.

Hey Michael. I love you man. You were on the receiving end of Ohio State’s reverse TD pass with 10 seconds left in the first ever College Football Playoff vs. Alabama, but for you to think that the NFL should replay a game due to a missed pass interference call makes me feel less about my prestigious degree from The Ohio State University. I don’t care how many times you tweet or call the commissioner. You’re looking like a sore loser.

Come on, Mike! It’s part of the game. Officials are a part of the game. And they will miss some calls. They’re human. Here’s what a ref once told me at the captains meeting before our 7th grade YMCA championship game: if your team doesn’t miss one shot all day, then my team of refs won’t miss a call all day. It made sense. Everyone’s job is to try and be perfect, but no one is. And it sucks that this happened in the biggest moment, but it happened. So let’s be pissed off about it, but there is no need for anything drastic like a replaying or a rule change.

Really???? Man I hope not. Having the human element involved in officiating makes for headaches at times, but it also makes the game exciting. Working the officials is part of coaching, and it’s part of the game. I love the yelling and screaming on the sidelines, rather than just tossing out a red flag and waiting for the review. Waiting a long time, I might add. Call me crazy, but I think less replay is better. I love the bitching and complaining, and I hate going to the booth, monitor, or replay in all sports. Next thing you know, we’ll have the guys in New York officiating football games, robots calling balls and strikes in baseball games, and challenges on fouls in basketball games. Let’s slow our roll here for a second. Before we make any drastic changes, let’s just send these NFL refs to the eye doctor. 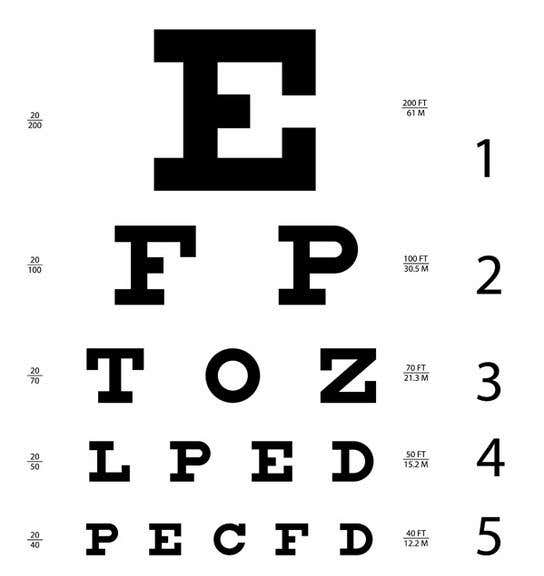