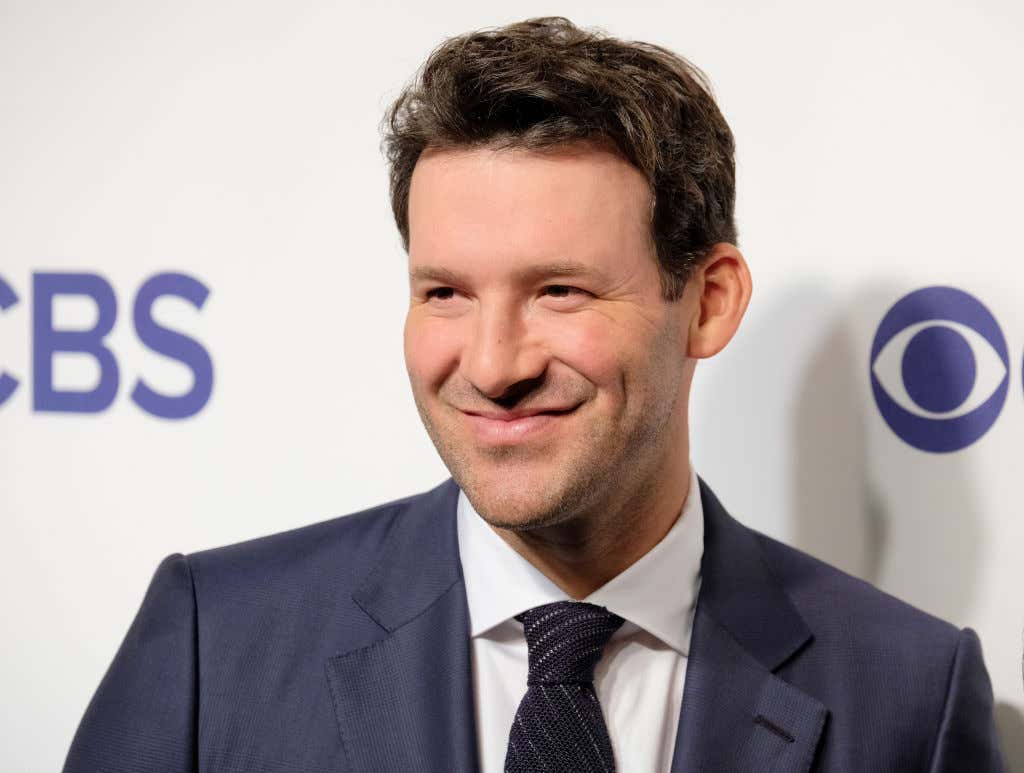 While the entire sports world was captivated by Tony Romo’s play predicting wizardry in the broadcast booth during the AFC Championship game on Sunday, Bryce Harper was no different. The highly sought after free agent took to Twitter to show some praise for Romo’s ability to see into the future by making a joke about Tony predicting where Harper will play next season.

MLB Free Agency is no laughing matter and there are millions of fans out there who are waiting for Bryce to make his decision. Think of the fans, Bryce. Think of the fans. But with that being said, this was still a good tweet. However, what happened next is simply a devastating blow to the entire sports journalism industry.

Unbelievable. Listen here, Tone. The moment you were hired by CBS, you became a journo. And when you’re a journalist, you’re not allowed to be a fan anymore. You’re not allowed to play favorites. It is your duty to stay as fair and balanced as you possibly can whilst discussing sports. So the fact that you predicted Bryce Harper would sign with the Texas Rangers? Who just so happen to play in the same city where you spent your entire NFL career? Sure seems like you’re being a fan in this scenario.

It’s just a shame. Because anybody can tell you that Bryce Harper is going to be suiting up for the Philadelphia Phillies next season and that’s a fact. I’m not just saying that as a Philly guy the same way that Tony Romo says that Bryce will sign with the Rangers as a Dallas/Arlington/Whatever guy. I’m simply stating the facts here because that is my job. Bryce Harper to the Philadelphia Phillies. No doubt. It’s just a shame that Tony Romo would let his fandom get in the way of getting the story straight.