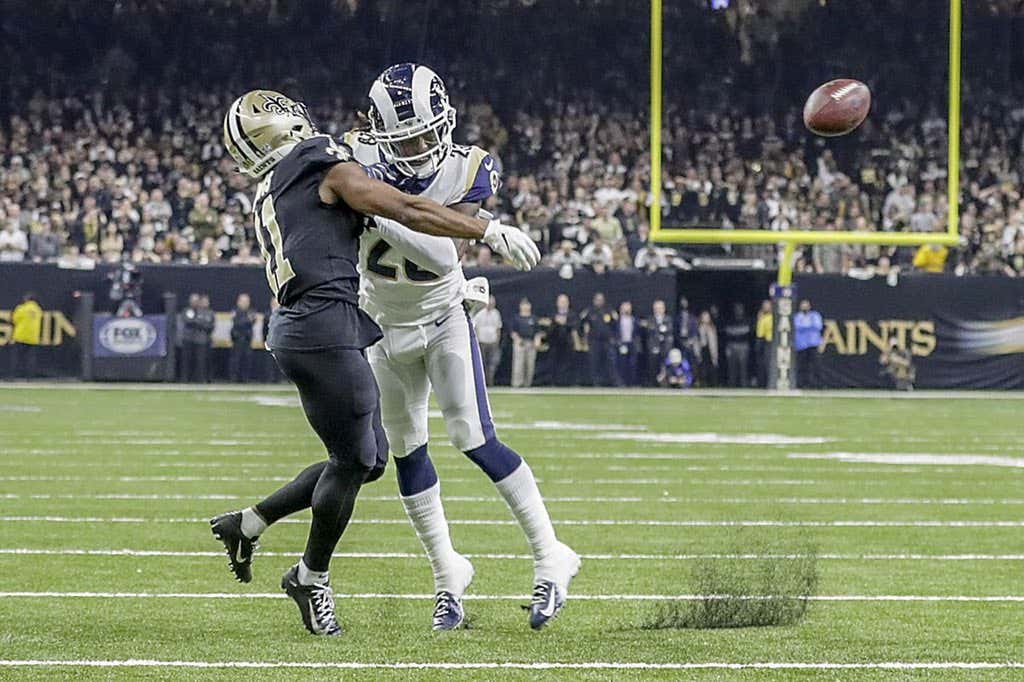 I can’t believe that it’s 2019 and we STILL have to deal with all these bullshit automated spam calls. You know the ones. Where the phone number looks pretty similar to your own and then when you pick up it’s either some asshole telling you that you’ve won a cruise or some robot telling you that local authorities will be at your house in 24 hours or some shit like that. They are, to put it shortly, the worst.

It sucks, man. And basically the way these things work is that as soon as you pick up, you are placed on a “this person is a fucking idiot and will actually pick up” list which then results in you receiving more and more spam calls. So you get to a point where you’re absolutely terrified to ever pick up your phone when a number you don’t already have saved is calling. It could either be a spam call or it could be somebody telling you that your entire family has been kidnapped. But you’ll never know because you’re too afraid to pick up your phone and run the risk of getting put on the “this person is an idiot, just keep calling them again” list.

So if you want to talk about bad calls, it all starts and ends with automated spam calls. A blatant missed passing interference call in one NFL game? That doesn’t even come close to being as detrimental to society as these calls are starting to get.