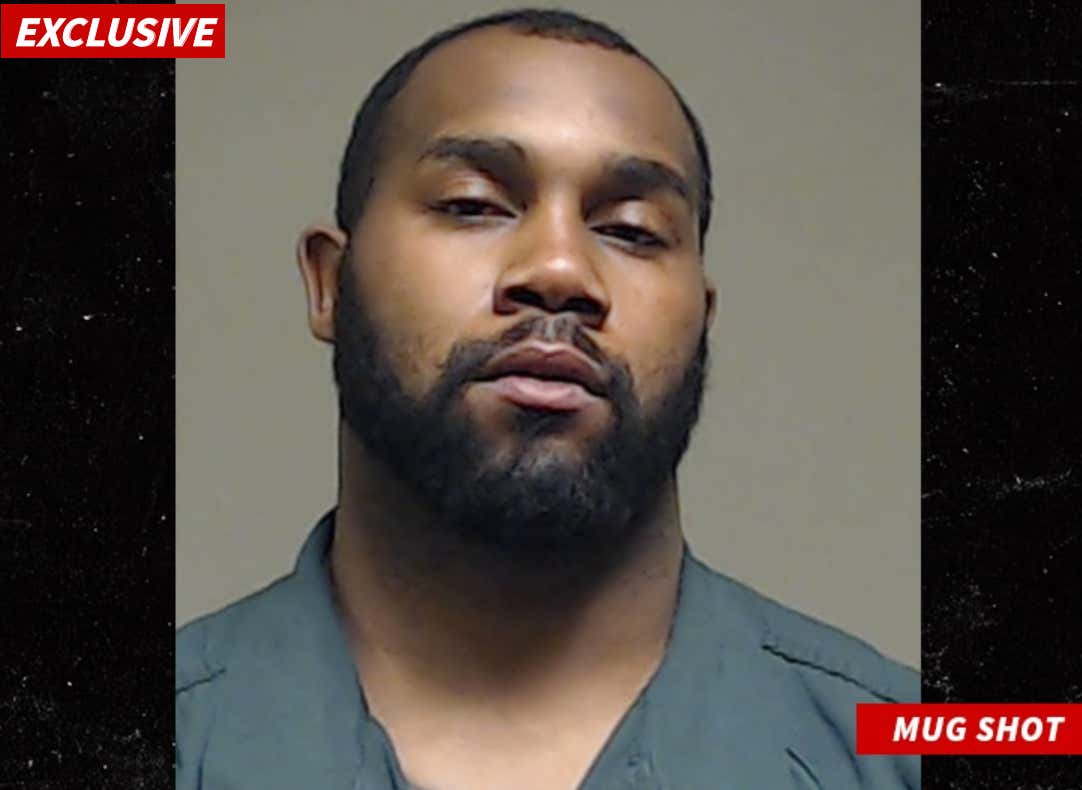 TMZ SPORTS – Ex-Dallas Cowboys running back Darren McFadden was arrested in Texas early Monday morning after officials say he was driving drunk at a Whataburger … Sources tell us [TMZ] the 31-year-old was asleep behind the wheel of a 2019 GMC Yukon in the drive-thru at a Whataburger in the Dallas-Fort Worth area. During the incident, cops say McFadden was resisting officers. Multiple sources tell us McFadden’s driver’s side and passenger windows were smashed during the incident.

Everyone knows drinking and driving is deadly. The statistics are horrible and more often than not the innocent victim is the one that suffers the consequences of the driver’s idiotic actions.

But to be caught in the drive-thru of Whataburger, well I can’t think of anything more Texan than that. Whataburger is the ultimate late-night go to. Burgers, patty melts on Texas toast, chicken tenders, TAQUITOS, fries, fancy ketchup, strawberry shakes, shockingly crispy/perfect apple pies- there is literally no better drunk food. 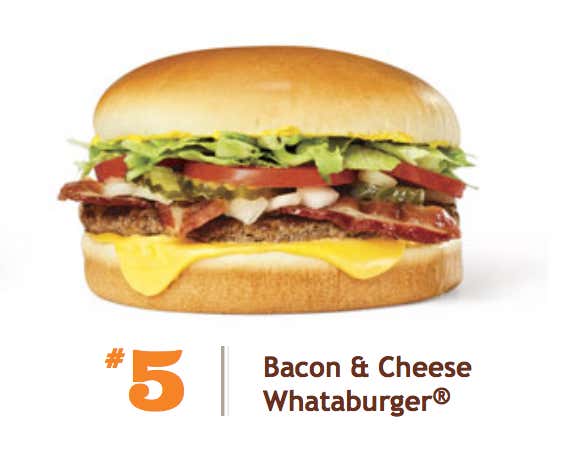 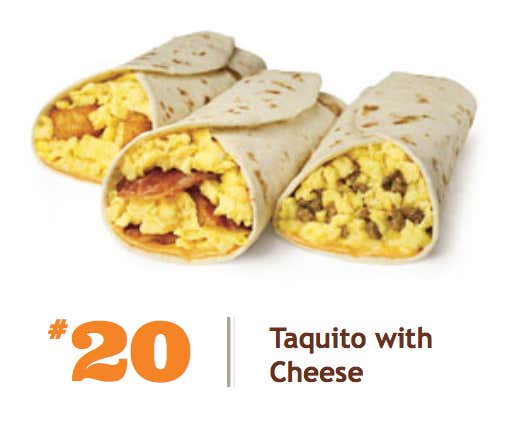 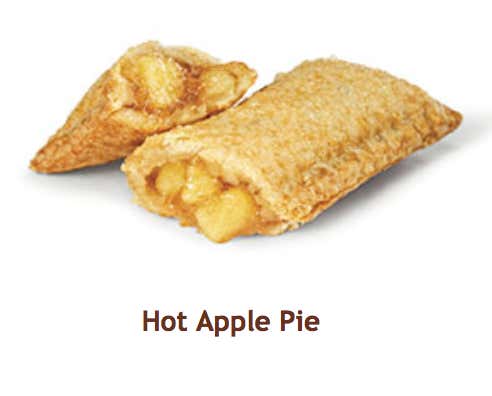 Which is why you must be next-level fucked up if you’re drinking and driving at a Whataburger. Anyone that is reasonably drunk would know better than to make an appearance at the fast food joint because cops (at least in Fort Worth) lurk around Whataburger locations hoping to catch dangerous lawbreakers. They know not a single sober diner is at a Whataburger past midnight (with the exception of the DDs).

I get it, the food’s delicious, but drinking and driving to get your Whataburger on is excessive. Especially when you’re worth millions and Uber/Uber Eats is in every major city, Dallas included.