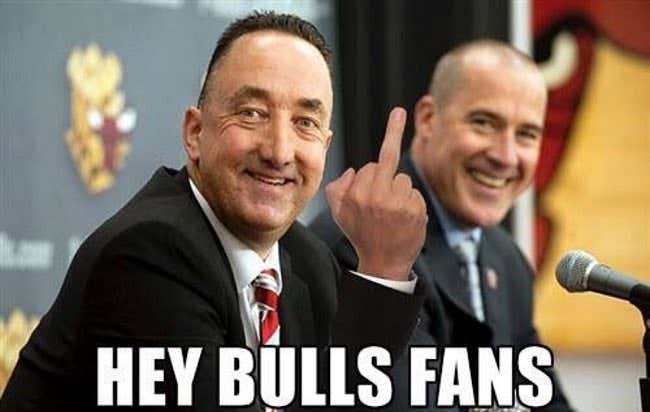 Come one, come all!

The circus known as the Chicago Bulls (brought to you by John Paxson and Gar Forman) rolled through Denver, Colorado last night, and here are the highlights:

Get on the line, Jim! You can’t go from bouncer Jim, putting people in headlocks:

to getting bundled by Torrey Craig exactly one month later. No worries though, Jim. You got that raise locked up. Might as well have faked an injury there and taken some workers comp.

Tough look for the boys here. Somehow the play-by-play transcript looks even worse: 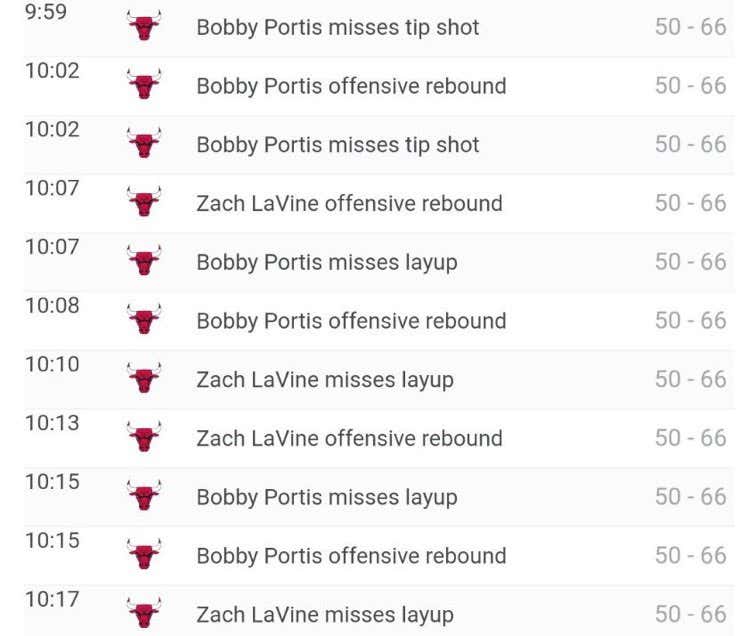 I understand that it’s basketball, and shit like this happens from time to time, but you can’t tell me that it doesn’t happen to the Bulls WAY more than any other team. I mean this is X Sport level shit.

Act III – Stacey King’s ready to beat up the mascot for spilling popcorn!

Two minutes left in the 4th quarter, and Rocky the Mountain Lion (the Nuggets mascot, now ya know) wants to spill a bunch of popcorn near Stacey? Get the fuck out of here, Rocky. Stacey has to watch this sorry ass team for 82 games in person. Let him call the last two minutes of the game, and then light up one last B in Denver before he hits the road. 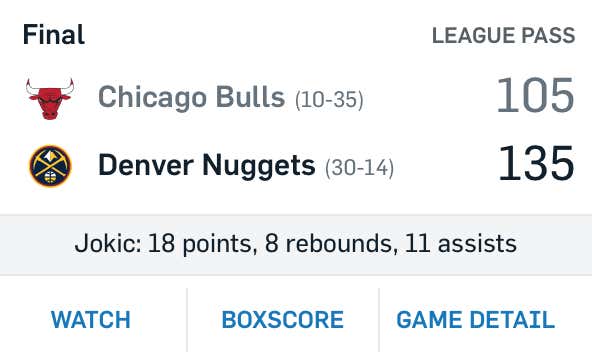 Nope, don’t do anything. At this point just lose out these last 37 games, and get us RJ Barrett or Zion Williamson for God’s sake.

He didn’t have a good game, but I’m sick and tired of people writing him off. Let’s give him a little bit of time. We legitimately have nothing to lose.