From The Reading Eagle:

The department is asking for three volunteers to drink to the point of inebriation on April 4 to serve as subjects in a field sobriety test training exercise simulating suspected DUI traffic stops. Volunteers will be provided hard liquor during the training that takes place between 2:30 and 7 p.m.

In the social media post advertising the training, police are requiring that the volunteers be in good health, between the ages of 25 and 40 with no history of drug or alcohol abuse, a clean criminal record, sign a liability waiver and have a sober person take care of them and transport them home after the training.

First off, what do you think the hard liquor will be that they’re providing? My money’s on something strong yet classy that’ll go easily with mixers from the department vending machine. 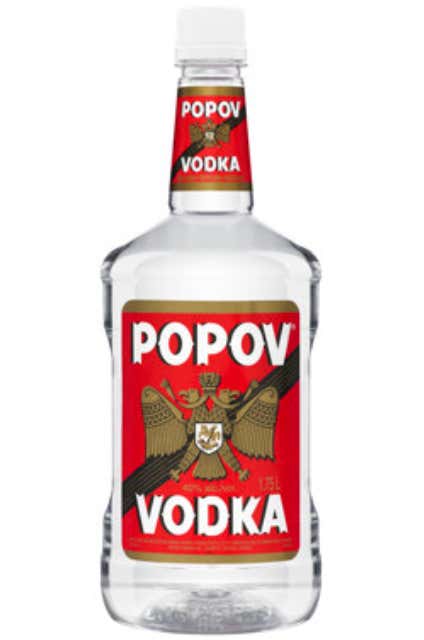 Second, I’m not interested unless Chief Summers promises to bring a tray of pizza rolls out at the halfway point.

The article listed the number for the department with an extension for this particular request, and oddly enough I met all the requirements despite being a gross human being, so I gave them a ring. Almost immediately I was informed that they had the volunteers needed, & the officer on phone duty said they’d had a ton of calls. Not surprising. Between 2:30 – 7pm? That’s 4 1/2 hours of boozing on the township dime, my friends, and I felt a little crushed the chance was gone.

Thankfully he had some good news & informed me that every department does something like this. (Police officers out there – is that true?!) Now I’m thinking about becoming the Marla Hooch of police department sobriety test training.. Instead of support group meetings I’ll just roam to every PD in the land, doing my civic duty by sippin’ free Long Islands.