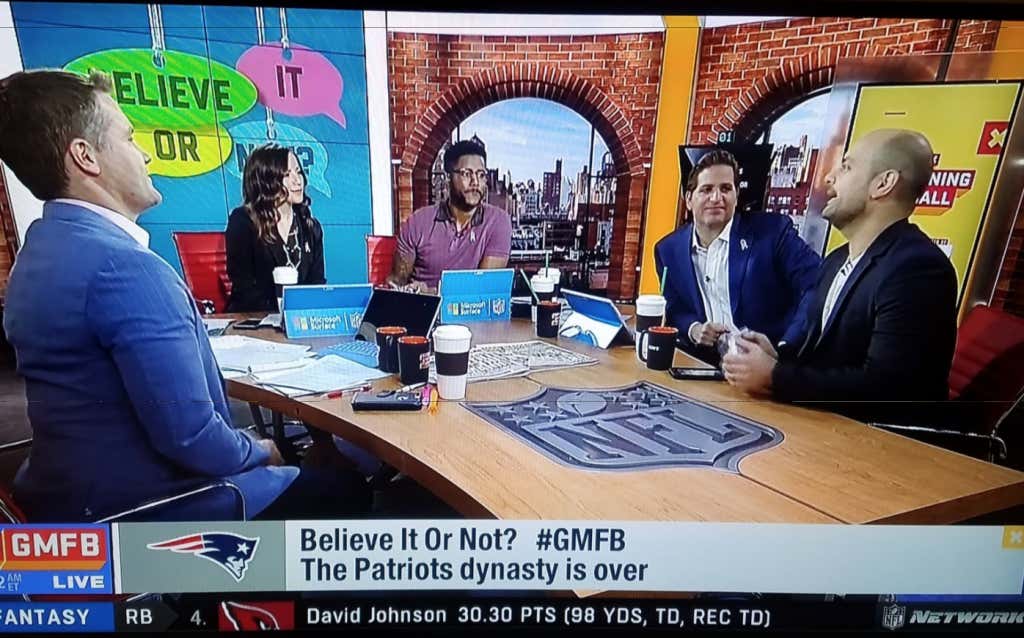 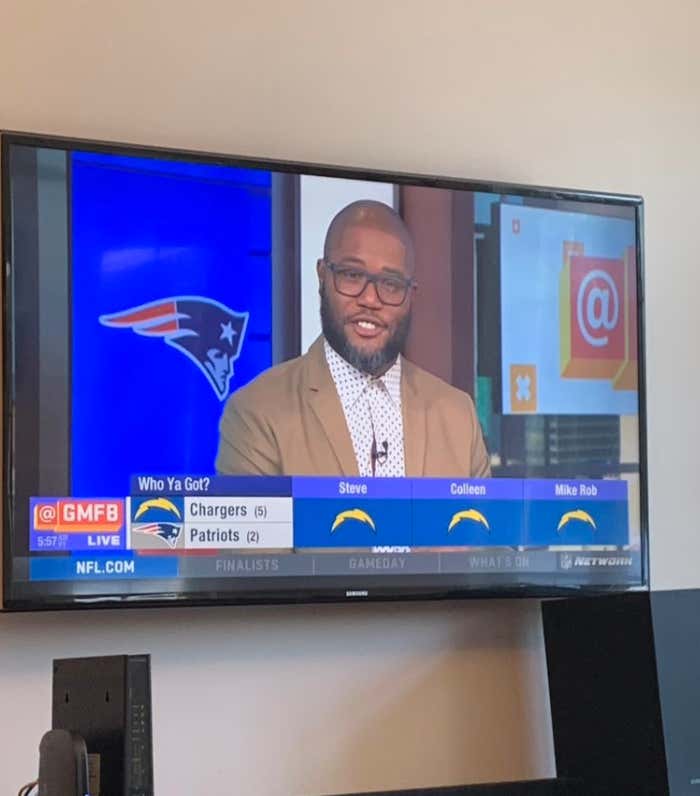 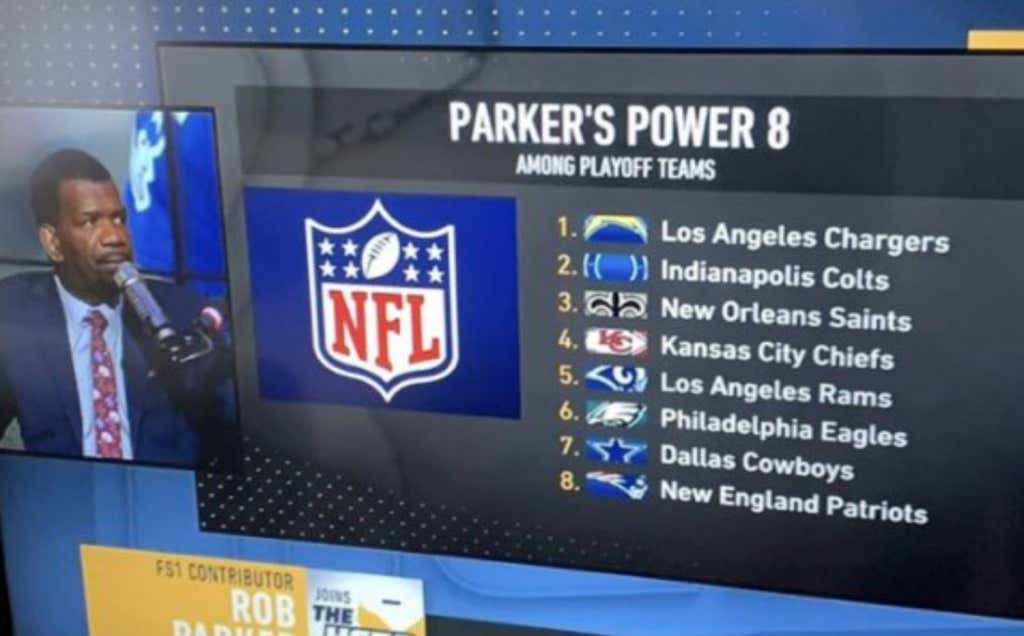 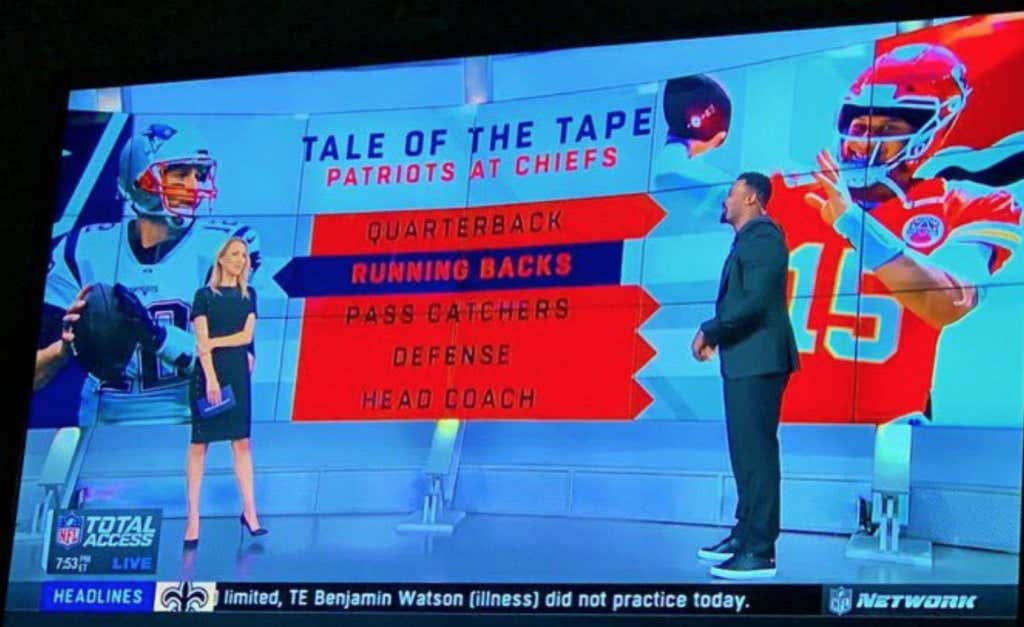 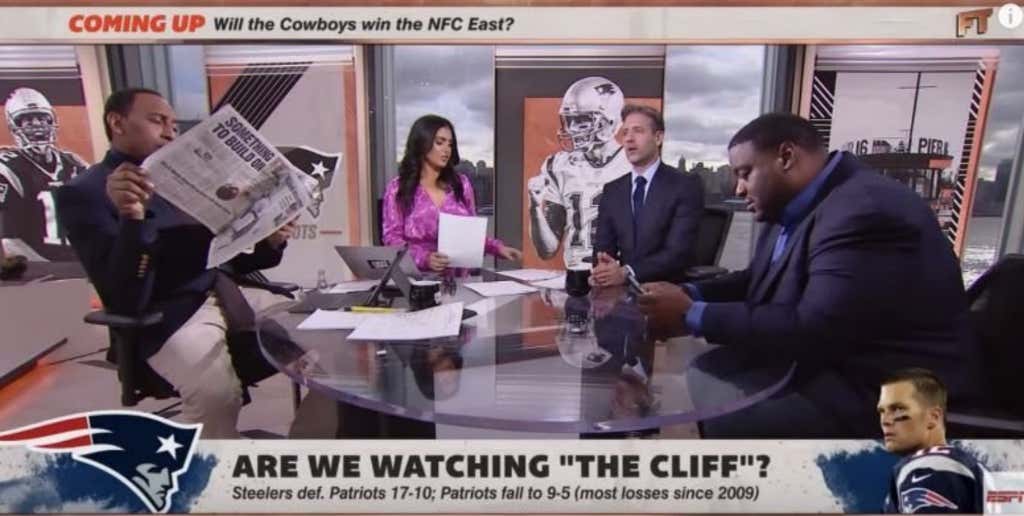 People hate the Patriots and look for any reason to take a shot at the king. I get it. I understand the way the world works, I’ve lived here for 30 years, and when you’ve been on the throne for 20 years people are going to try and rip you off. That’s fine. But I feel like I’m LOSING MY MIND because now my timeline is full of people, the same people all year who chirped you for saying the Patriots aren’t as good as they used to be, trying to clown the Patriots for embracing the mentality that everyone thinks they suck.

For starters, every team tries to utilize that motivation tactic because it’s probably the strongest one imaginable. Every team in the history of teams has said that no one except the guys in the locker room believes in them. It creates a band of brothers and an us against the world mentality that drives you toward success. It works in sports and it works in relationships, if your friends don’t like your girlfriend then it just makes you want to make it work more while telling them “you don’t know her like I do.” It is a universal solidifier and everyone employs it.

But the Patriots didn’t manufacture it out of thin air, it was all around them all season. From regular fans (I tweeted a few times this year that I wasn’t having fun) to the friends of regular fans (I was regularly poked and prodded about how the Patriots stink, both in the office and in my twitter mentions) to beat guys (Tom E Curran admits as much, god bless him) to talking heads (who people try and explain away as hot take artists but the fact of the matter is they drive national conversation) everyone in the world this year, at some point, said the Patriots were no longer a threat. That is just a fact. It is an undeniable fact.

But don’t sit here and try to tell me that people didn’t doubt the Patriots all year. They did. And now the Patriots are going to shove your words back down your throat.