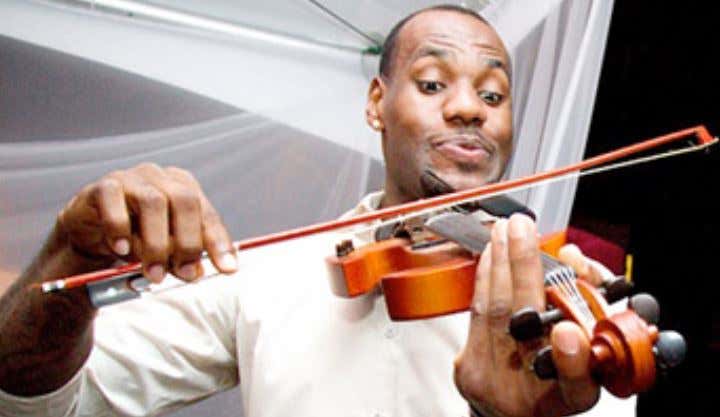 So let me take you back to last night. I was having a wonderful time at the Revivalists concert. Just dancing my honkey ass off like you read about.

Then when the concert ended I checked the Celtics score and was pleasantly surprised that the Celtics beat the Raptors led by Kyrie Irving. I also went 2-1 in my bets. The comment section was humming. What a great night. What a great time to be alive;

And then this happened.  Apparently Kyrie Irving called Lebron James on advice on how to be a great leader. Kyrie seemingly sucking Lebrons dick and admitting that Kyrie was the problem in Cleveland and acted like a dickhead during his time there.  Kyrie seemingly giving Lebron credit for the win.

Hmm. Interesting. And suddenly sleep was no longer an option. I had to switch from weed to Adderall to get the old brain humming to figure this one out. And then boom it hit me. Of course Kyrie called Lebron to help right the Celtics ship! Of course he knew Lebron would spill his guts like he was an FBI informant. I mean how stupid is fucking Lebron? This would be like the USA calling Russia during the cold war and asking where all the nukes were located and Russia just singing like a canary. Have some competitive spirit one time Lebron. This is Lakers Celtics. The Hatfields and the McCoys. Two of the fiercest rivals in sports and you may have just tipped the balance of power in our favor. Why wouldn’t Kyrie call his arch enemy if he knows he’s dumb enough to give him trade secrets? He probably gave him the Lakers playbook while he was at it. It’s fucking beautiful and diabolical all at once. Somewhere Red Auerbach is smiling.  What happened that Lakers Dynasty everybody talks about indeed!