Ever since Clemson’s trip to the White House, a lot of celebrities have been inviting Clemson over for a better meal than the fast food they were served by President Trump. One of those celebrities is Migos member, QUAVOOO.

On the surface, this is a great offer for Clemson. I’m sure all of the players on Clemson love Migos, but I want to warn Clemson of the deceiving Georgia fan Quavo. 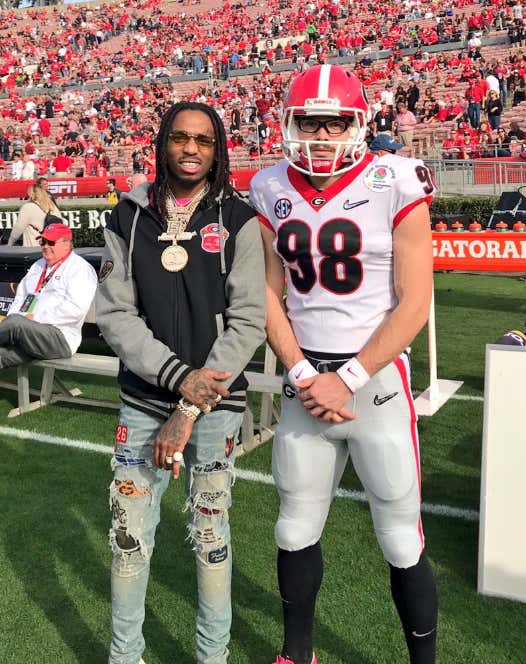 Is it possible Quavo is being used by Kirby Smart? I wouldn’t put it past Evil Visor Kirby Smart to tell Quavo to invite Clemson over, have their entire starting lineup suspended for their first 4 games in 2019. 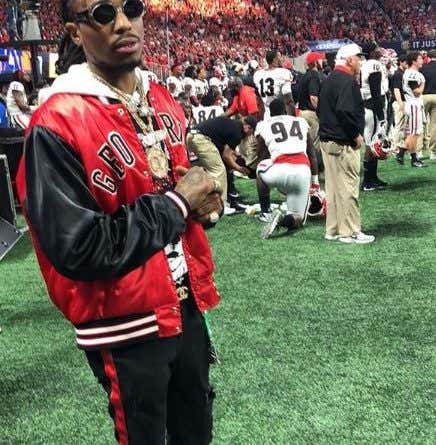 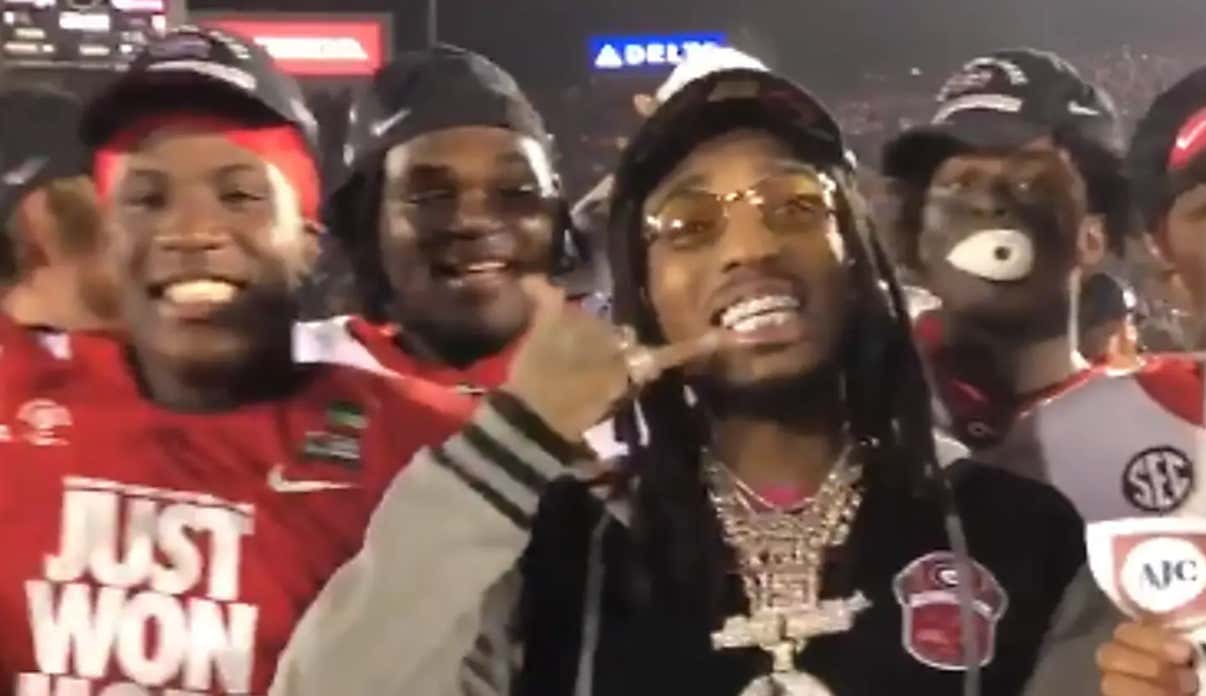 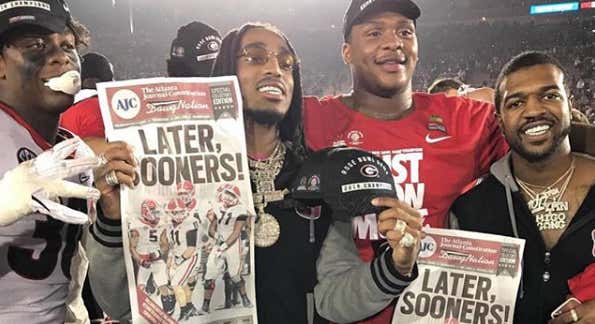 Quavo isn’t the only celebrity to invite Clemson over. From Aliena (Michelin-starred resturant) co-owner Nick Kokonas: