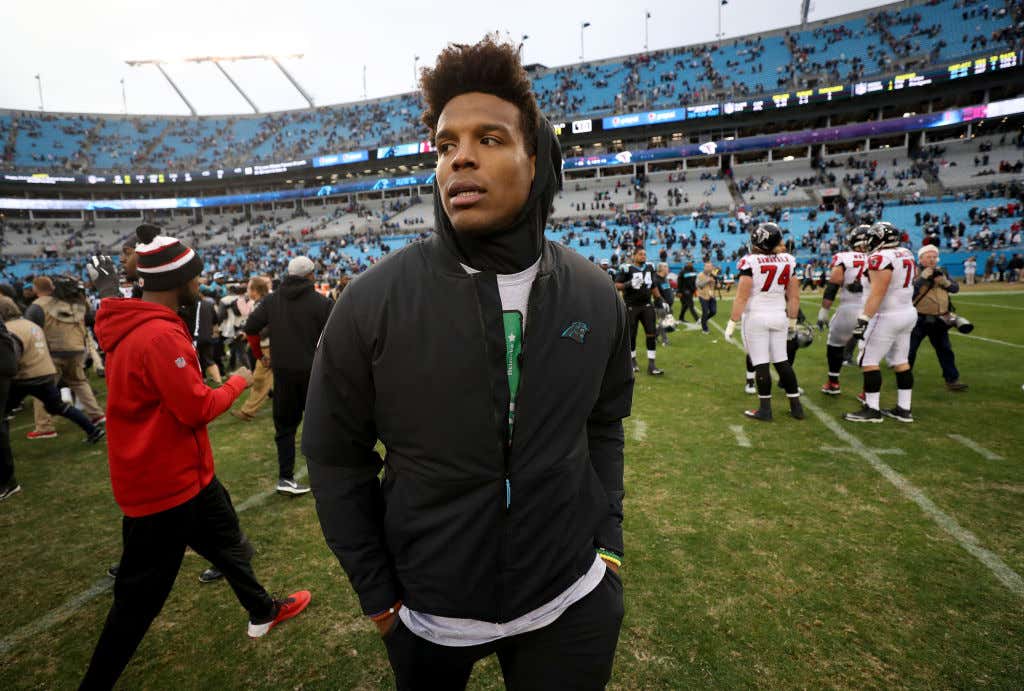 ESPN — The Carolina Panthers are keeping all options open concerning the sore right shoulder of quarterback Cam Newton, including the possibility of not having the 2015 NFL MVP available for the 2019 season.

Asked to compare Newton’s situation with that of Indianapolis Colts quarterback Andrew Luck, owner David Tepper said Tuesday, “If you told me he took a year off and could recover and be fully recovered and everything else, and that’s what it took, an extra year, why wouldn’t you do [that]?”

“Now we would have to do other things, right? We’d have to go out and get another quarterback. If you could find me some more cap space I’d appreciate that.”

Annnd that’s how you drop on a bomb on Panthers fans everywhere. Wow. We knew Cam Newton’s throwing shoulder was in trouble – missing the final two games is more than evidence of that- but missing an ENTIRE season? Talking about getting another quarterback and looking for salary cap space? The looming unknown is no longer unknown: Cam is in real bad shape.

Nothing has officially happened, no announcement has been formalized, but organizations rarely make precise, public declarations based on “maybe.” Tepper is a new owner, so it’s possible he’s disclosing information that veteran owners would normally keep within the walls of the organization. Obviously, behind the scenes teams make plans for emergency situations, for worst-case scenarios, but to put it out there for media speculation… well where there’s smoke, there’s fire.

“As Cam’s shoulder got worse, that made it much harder to win. Don’t know what coaches can do about that. People get injured in football, and what we have to do is keep our options open just in case. Cam Newton is a guy we’re going to be depending on. He’s a talent. But it would be foolish to say you’re not having an awareness of potential things that could happen during the year.”

Tepper’s no dummy. He knows how shitty his offensive line is and if that’s who the Panthers are counting on to protect their QB, who by the way gets hit more than enough on his own accord, well they might as well just take him out of the 2019 season now. 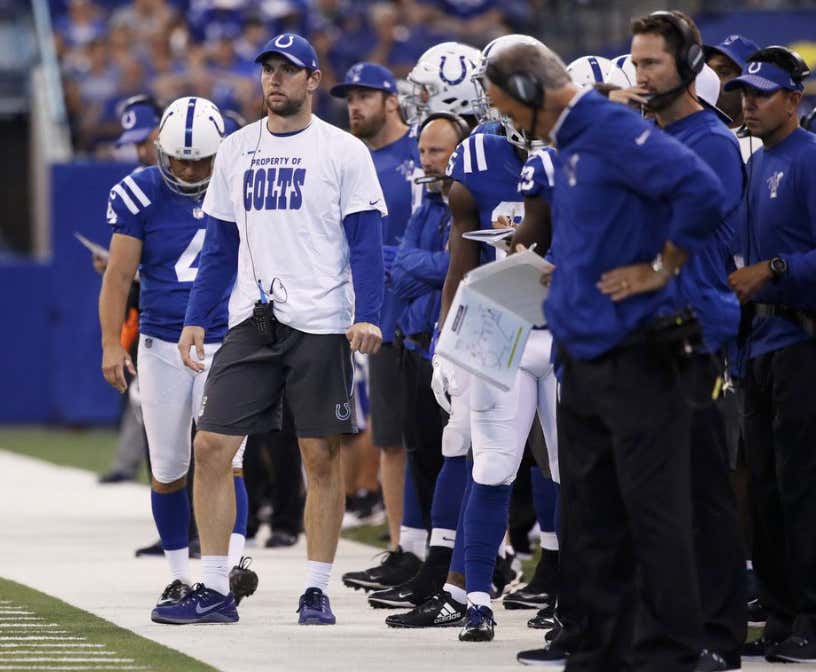 Andrew Luck set the clear path on what-not-to-do, and it seems Tepper isn’t going down the Newton “will have no long-term issues with his shoulder, he will be fine” path. He’s not willing to make the same mistakes as Jim Irsay and the Colts and put Newton back on the field before he’s 1000% ready.

What would you prefer? Three years with an unhealthy, always in pain, up and down (more than usual), Cam Newton? OR a healthy Newton in 2020 and beyond? I’d choose the latter, but maybe ask Colts fans what they would prefer in hindsight. 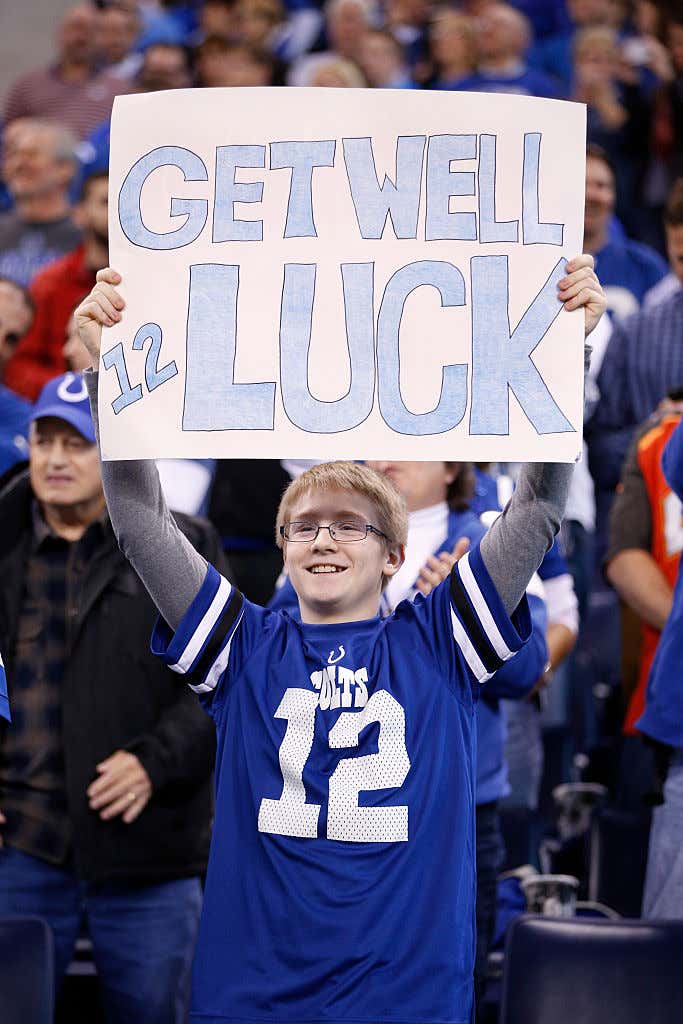