When’s the funeral for Migos?

Soulja Boy TELL EM! Soulja came through Barstool HQ yesterday and set the place on fire. He was Gucci’d out, head to toe, handing out autographs, big timing Portnoy, and taking shots at every major rapper in the industry today. Direct quote from Soulja, hes the most inflamential rapper in the game today! Drake copied his entire flow. FACT: 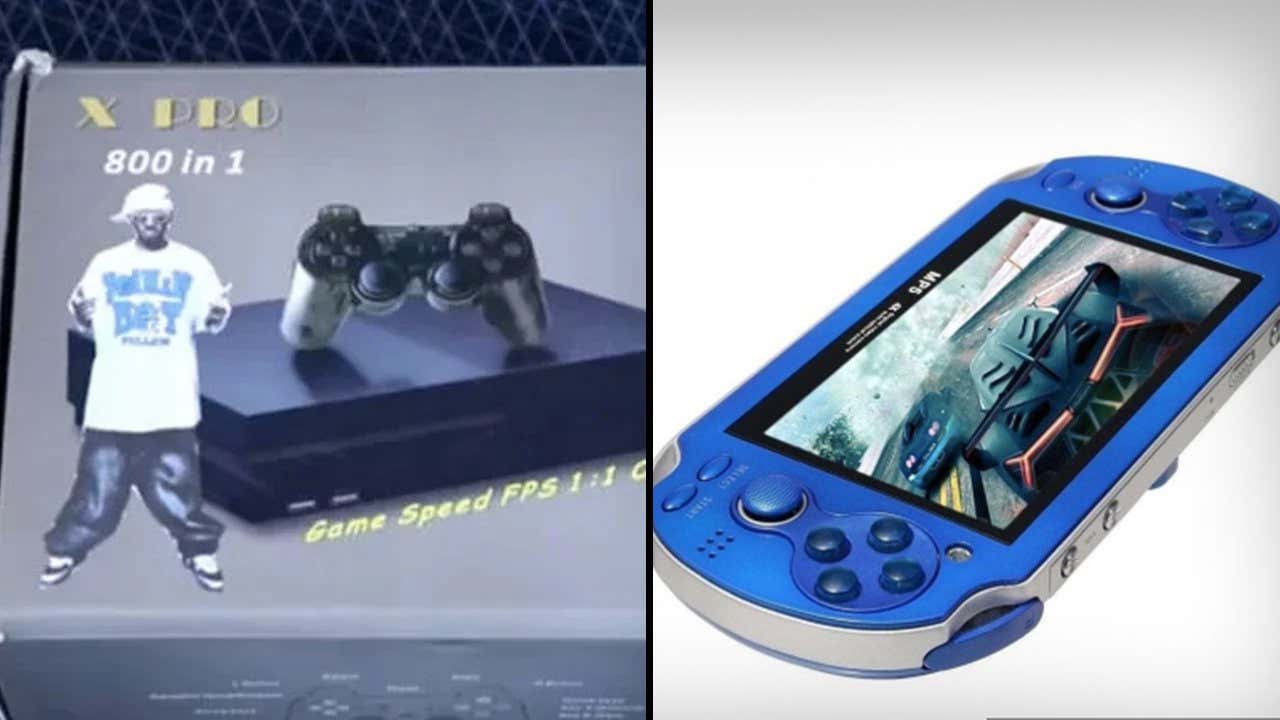 You might laugh because he’s Soulja Boy and hes a larger than life, over the top personality…but I challenge you…find the lie. Show me the lie. Show me where Soulja Boy is wrong. Bottom line is, Soulja Boy Tell Em is one of the most influential rappers ever. Every modern hip hop artist was influenced Youtube and streaming and that new sound, and like it or not, Soulja was at the forefront. Theres a reason why hes trending number 1 today: 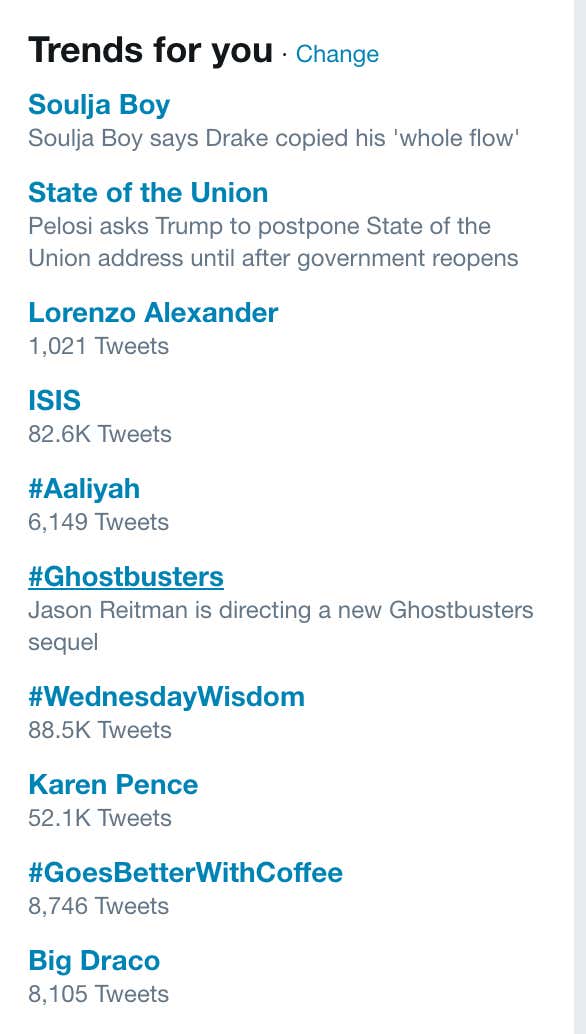 And its because Big Draco moves the fucking needle.

PS – What a world where Soulja Boy comes through Barstool HQ and throws a stick of dynamite at the entire rap game on KFC Radio airwaves. This is honestly my dream come true. Naturally we had our crack staff social team promoting Power 105’s The Breakfast Club doing the same exact interview instead of KFC Radio, because thats the Barstool Difference. But Soulja Boy using fucking KFC Radio to make waves in the rap game is absolutely fucking spectacular.