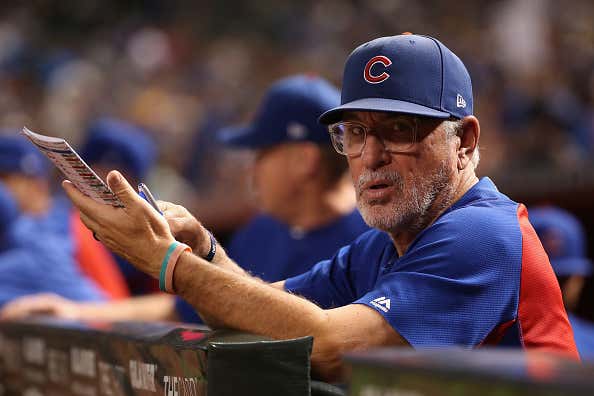 CBS – The Chicago Cubs were for years considered the favorites to sign Bryce Harper once he reached free agency. There were myriad reasons to connect the dots: Harper and Cubs third baseman Kris Bryant are longtime friends; Harper and his wife have a dog named Wrigley. Recently, the Athletic’s Ken Rosenthal reported the Cubs were having troubles fitting a free-agent reliever like Adam Warren into their budget. Those limitations would make signing a prized free agent like Harper tough to navigate, if not downright impossible.

On Tuesday, Cubs manager Joe Maddon added more water to the fire by answering a fan’s question about Harper at the team’s annual fan convention.

While Chicago’s payroll is expected to check in around $200 million, a new franchise record, it’s hard to believe the Cubs are strapped for cash. Back in 2015, the Ricketts family had an estimated net worth exceeding $4 billion. The Cubs would have to pay luxury tax penalties to sign Harper, but uh … does it matter, really? The answer seems to be that it does matter to those calling the shots for the Cubs — the same way it seems to matter more than wins and losses these days to every owner in baseball.

Joe Maddon isn’t the guy who should be commenting on personnel moves, at all. So without a doubt this has to piss off Cubs’ leadership. Theo is big on holding his cards to his chest and even bigger on role clarity. Under no circumstances can I imagine Theo would want Joe to speak on behalf of roster moves, much less comment publicly on one of the biggest MLB Free Agents, ever. It’s fucking banaland.

Reading up on this in the first place, I had no idea what Joe Maddon was doing at the Union League Club last night. I blogged earlier today about the University Club and how that’s Squash HQ in Chicago. The Union League Club is in the same conversation – bunch of old guys sitting around in old rooms telling old stories and getting loaded. I imagine at some point in my life I’ll love that scene. Just not right now. 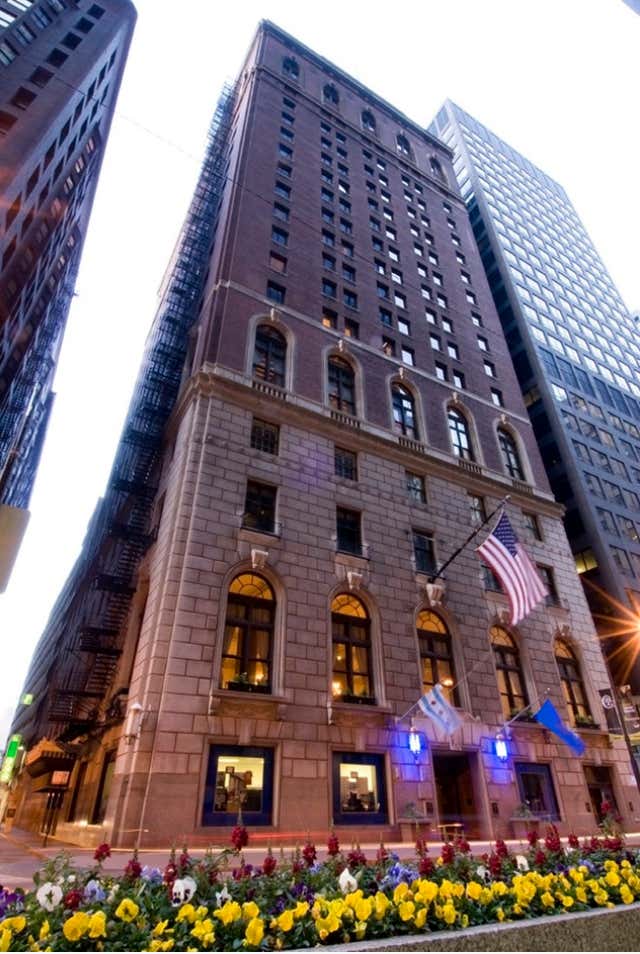 Union League Club: Better Than You Since 1862

Anyways, turns out Joe was there for his charity Respect 90, which does amazing things. Specifically from the website:

I love a good charity. No criticism here. It’s fantastic that Joe does as much as he does. This and that. All that stuff.

Last night was a Dinner & Fireside Chat with Joe and it was hosted by Cubs broadcaster Jim DeShaies. It was marketed as such:

Attendees will enjoy dinner followed by Maddon speaking candidly about his experiences in baseball and life. Individual tickets are $250 and tables of 10 are $5,000. Table purchasers will also receive 2 tickets to the exclusive VIP reception with Maddon prior to the main event. Individual ticket buyers may also purchase raffle tickets for $100 each for the chance to attend the VIP reception with Maddon.

So to be clear, this wasn’t a Chicago Cubs Fan event. It’s not related to the Cubs Convention and presumably has no authority to represent the Cubs in any official capacity. This is a Joe Maddon charity event plain and simple. 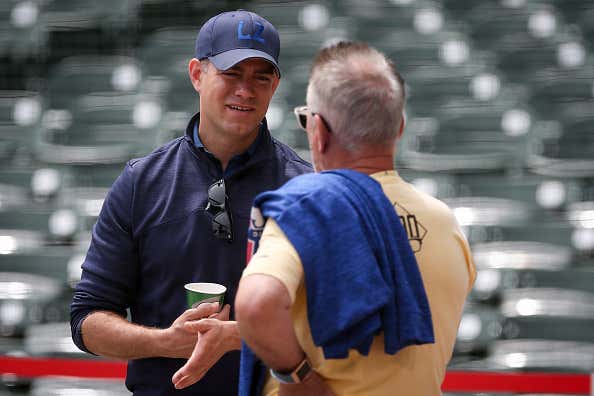 You get paid to manage

So you might be wondering if it’s not an official event and it’s not Joe’s job to talk about the roster, why was he speaking in absolutes on official team business like that? That’s a great question.

Prior to this news I was a coin flip on the Harper pursuit. I talked about it repeatedly yesterday in this week’s News & Notes. If the Cubs land Harper, it should and could only be on Theo’s terms and doing so would require immense creativity with the current roster. Naturally, that’s a longshot so that’s why I’m not mortgaging my emotional farm on bringing Harper in. I trust Theo knows what he’s doing because…. seriously? It’s Theo. If we get Bryce we get him. Whatever.

Now? Now that Joe ran his mouth after a couple cabernets with the good old boys? Now that he’s stepping on toes and making public remarks about the Front Office strategy?

Now I need Bryce Harper. I need Joe Maddon to be wrong. I need him to know he can’t completely hijack this season because Theo won’t renegotiate his contract mid-term. I don’t care how much it costs or what it takes, I want it. I need it.

If I’m salty about this, I can’t imagine the front office when this news trickled in. The Cubs put a big premium on managing an extremely demanding media scene in Chicago. This offseason has been brutal from that standpoint. From running out of gas last year, to Addison Russell’s bullshit, to not going after Harper like Heyward, to budget restrictions to the Cardinals & Brewers making big time moves. Everything is coming back to the Cubs with some serious heat and I would imagine Theo is pretty fed up and ready for Spring Training to start.

You imagine the last thing he needs week of the Cubs Convention is Joe Maddon stirring the Harper pot.