News of Chris Pratt’s engagement to Katherine Schwarzennegger broke yesterday, and naturally everyone had an opinion on it. I thought it was really fucking quick, but then again, who the hell am I to judge two people who are so hopelessly in love they can’t wait to start their life together. Yay marriage.

Other people, like John Henry Feitelberg, didn’t believe Anna Faris’ enthusiasm for their engagement, claiming there was “no way you’re HAPPY that your ex-husband got engaged to some crazy rich, beautiful woman.”

Likely knowing these sorts of comments were inevitable, Anna Faris went on her podcast, Unqualified, to set the record straight about her true feelings towards her ex’s new life/partner, and I gotta tell ya, it’s worth the 3.5 minute listen.

(Please push play. It took me like 30 mins to figure out how to screen shot her podcast from my phone and transfer it to this blog. For the love of God, push play.)

“I knew that it was going to happen, I love her, and I love him, and I’m just so happy that they found each other.”

“Chris texted me this morning and he was like, you know, ‘I proposed to Katherine last night. I was like ‘Ah! That’s amazing.'”

“And I texted him back, ‘Just want to remind you, I’m an ordained minister.”

“The truth is, there isn’t any bitterness. I’m just so happy we’re all happy.”

Many of you will say she’s full of shit and has to say this sort of nonsense because they have a kid together and she doesn’t want to appear bitter or like she gives a damn. But you know what? I think she’s actually telling the truth. I think she IS genuinely happy for him. We don’t know exactly what happened between her and Chris, but it’s clear they both still have tons of love and respect for one another. Maybe it’s as simple as they just fell out of love but still love one another as humans?

This is how mature, grown-ass adults should behave. They went through every level of their relationship in the public’s eye, and even the ending and his new beginning is #goals. Anna isn’t upset or jealous her ex found someone- hell, she’s offering to officiate their wedding! (Which btw, would be really fucking weird. “I now pronounce you husband – her husband, not mine any longer – and wife.”)

Instead she’s strolling along with her new mans on romantic vacations and house hunting expeditions, wishing her ex all the happiness in the world. 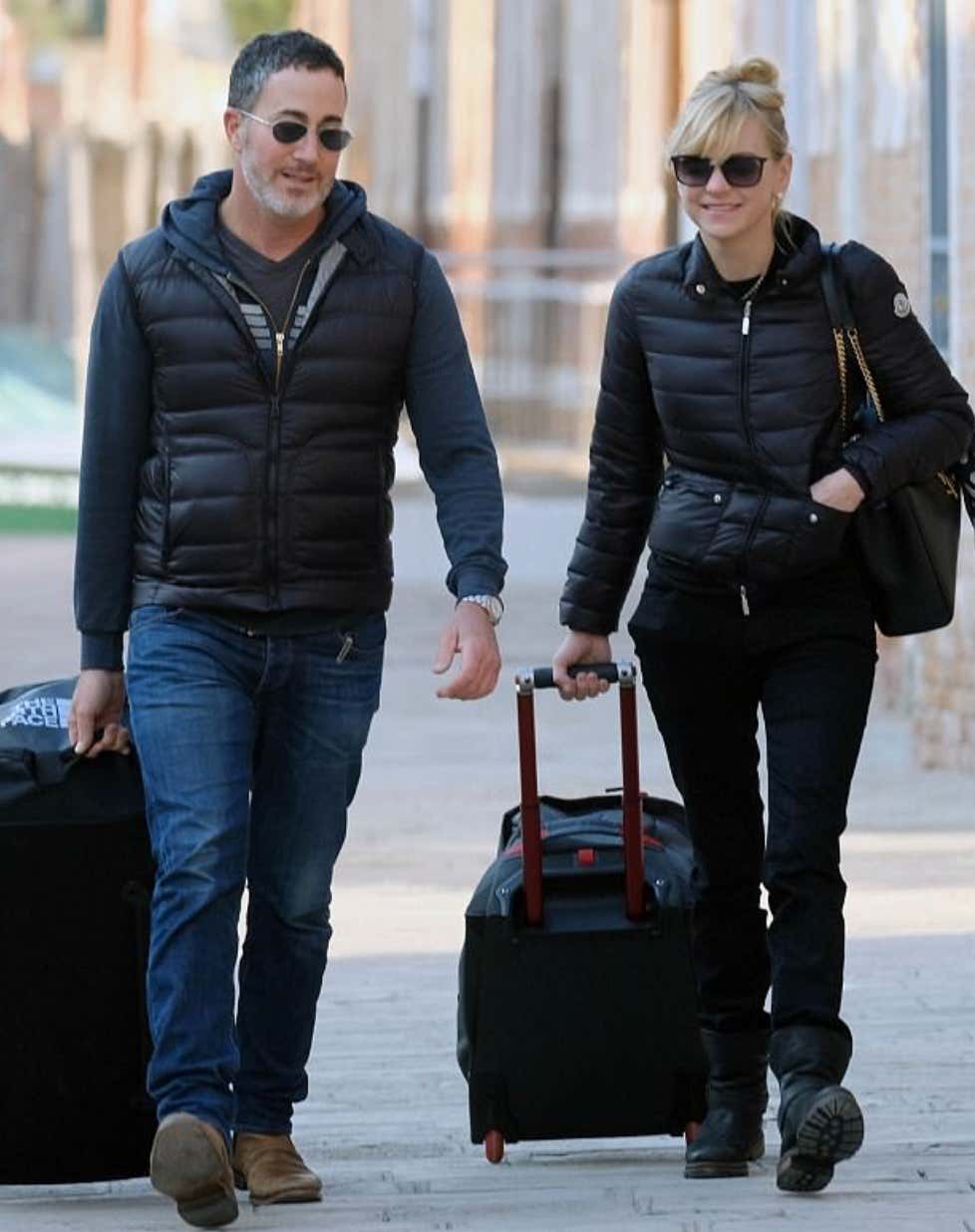