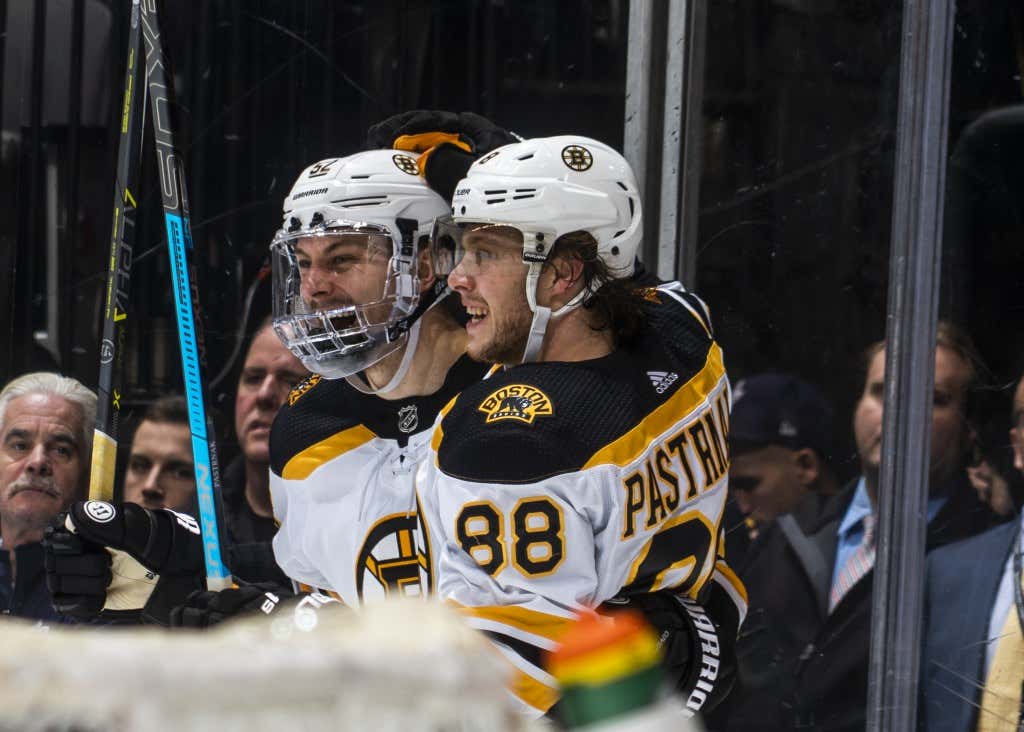 The B’s are back in action Monday night against the Montreal Canadiens. Bring it on. 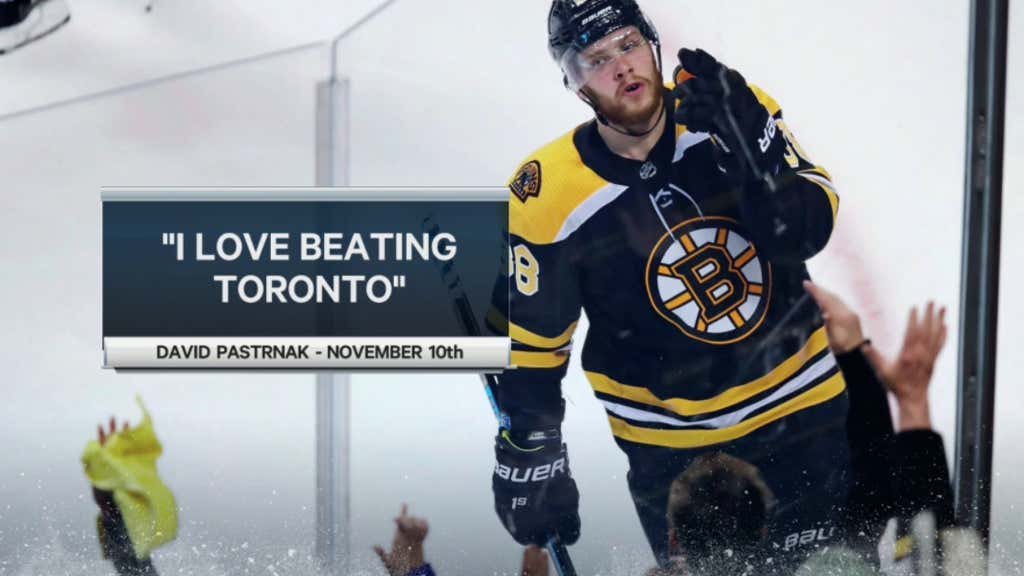